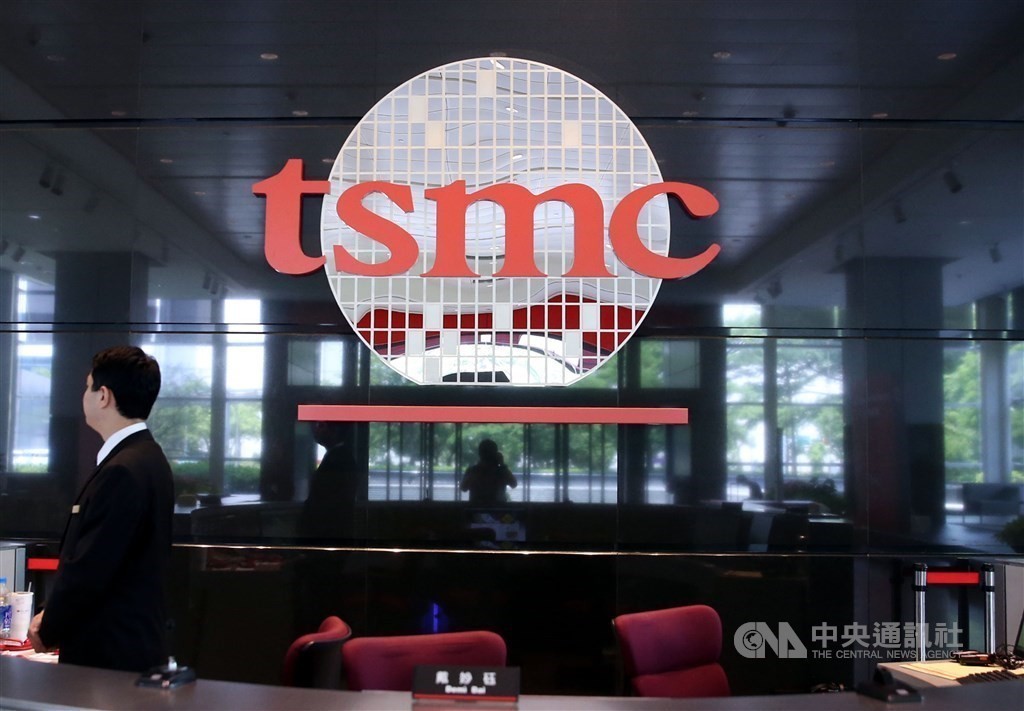 Taiwan Semiconductor Manufacturing Co.(TSMC), the world's largest contract chipmaker, has countersued U.S.-based rival GlobalFoundries Inc. in the United States, Germany and Singapore, accusing it of infringing 25 of its patents.

TSMC made the move in response to GlobalFoundries' suits against it in the U.S. and Germany in August, which alleged that TSMC infringed 16 GlobalFoundries patents.

The U.S. chipmaker also filed a petition with the U.S. International Trade Commission (USITC) the same month, and the USITC voted on Sept. 27 to launch an investigation into the patent allegations against TSMC.

In a statement posted on the Taiwan Stock Exchange (TWSE), where TSMC shares are traded, the Taiwanese pure-wafer foundry operator said it sued GlobalFoundries on Sept. 30 for stealing technologies involving the 40-nanometer, 28nm, 22nm, 14nm and 12nm processes.

In its complaints, TSMC requested injunctions to stop the U.S.-based company's manufacture and sale of semiconductors that violate its patents.

It also sought "substantial monetary damages" for GlobalFoundries' sale of patent-infringing semiconductor products and unlawful use of patented semiconductor technologies.

According to TSMC, the patents stolen by GlobalFoundries involved core features of mature and advanced semiconductor manufacturing processes.

The 25 patents under question are only a small fraction of TSMC's extensive technology portfolio of more than 37,000 granted patents worldwide, the statement said.

"TSMC's lawsuits seek to protect our reputation, our significant investments, our nearly 500 customers, and consumers worldwide to ensure everyone benefits from the most advanced semiconductor technologies that enable a wide range of applications such as mobile, 5G, AI, IoT and high performance computing, which are critically important to the public interest," Fang said.

TSMC's move against GlobalFoundries had been widely anticipated by foreign brokerages, which generally believe that the two sides will reach a settlement.

A U.S. securities house said TSMC leads GlobalFoundries in advanced technology processes by 1-2 years and the lawsuits filed by the U.S. rival are unlikely to have a negative impact on the Taiwanese manufacturer's operations.