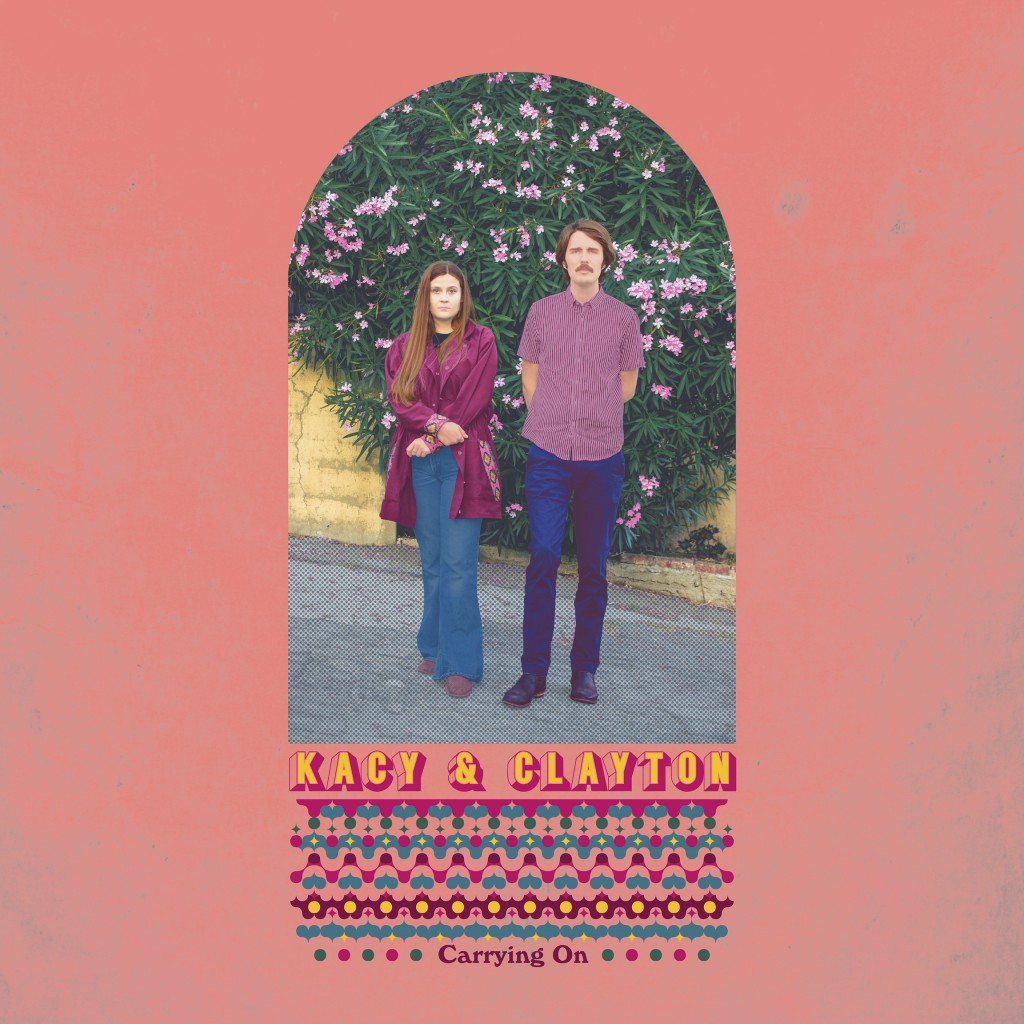 Second cousins Kacy Anderson and Clayton Linthicum hail from a remote part of Saskatchewan, if that's not a redundancy, and their new album package helpfully includes a map to show just where that is. Talk about high and lonesome.

The music reflects their roots, with spare arrangements that suggest wide-open spaces, modest tempos to echo the pace of life, and the sort of dark humor common to latitudes where nights are long. It's a distinctive brand of North Americana that Kacy & Clayton have mastered on their latest album, "Carrying On."

The duo is again produced by Wilco frontman Jeff Tweedy, who knows how to showcase their strengths — Linthicum's remarkable electric guitar work, Anderson's arresting alto and top-notch original material. There are songs to clear the dance floor, with death, dying and the grim reaper among the topics, and the tunes benefit from smart, often funny lyrics always crafted with care.

The melodies allow Anderson to shine, and Linthicum's guitar is the other compelling voice. The cousins complement each other beautifully, whether in counterpoint, in unison or taking turns. His smear of judiciously chosen notes mixes twang and tremolo with hints of pedal steel and Celtic folk.

Solos are brief and so are the songs, because time is short. "We're all dying alone," Anderson sings. But this music deserves a long life.