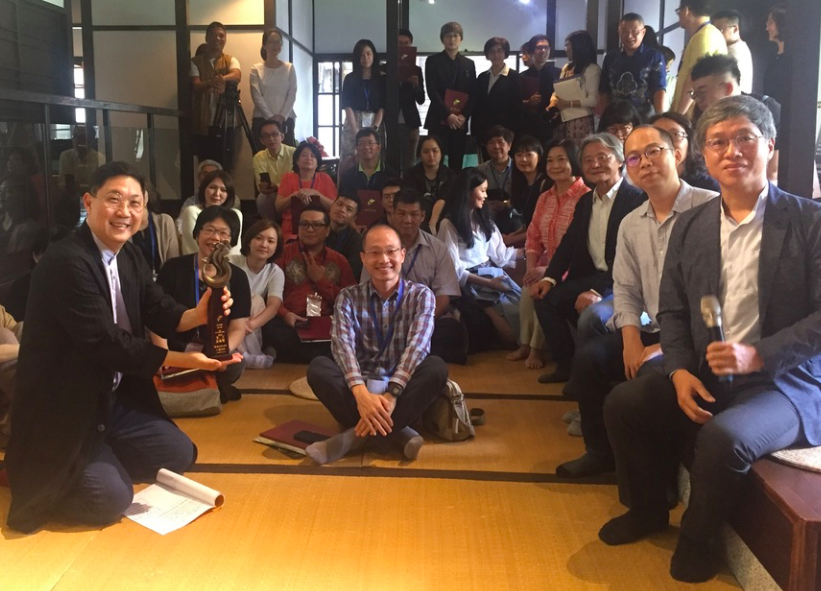 TAIPEI (Taiwan News) — The 2019 Taiwan Literature Award has announced its nomination shortlist, with the award ceremony taking place on Nov. 12.

The National Museum of Taiwan Literature (NMTL), which organizes the annual Awards, held a press conference on Tuesday (Oct. 1) to announce that 49 out of 224 works have been selected for the final stage of judging. Feng Yi-kang (馮翊綱), the winner in last year's Best Script category, will host the event.

The director of the Awards, Su Shuo-pin (蘇碩斌), said that there is no limit for entries in the Book category (圖書類) and that eight winners will be selected. Additionally, the New Talent award will be extended to 3 winners this year.

A representative for the judge Huang Chun-kai (黃崇凱) explained that there are not many novels among the list of nominations, with a majority being comprised of works of modern poetry after three days of heated discussion among judges. Most of the works nominated in the Book category are related to social issues.

The winning books will be featured at book fairs in Taipei, Taichung, and Tainan. The grand award ceremony will be held in the Taipei Marriott Hotel on Nov. 12. 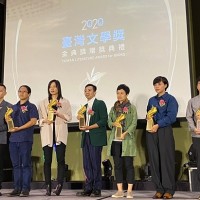 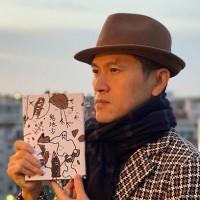 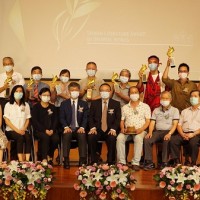 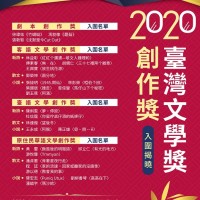 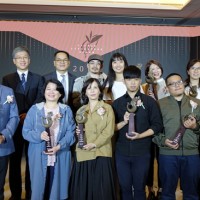