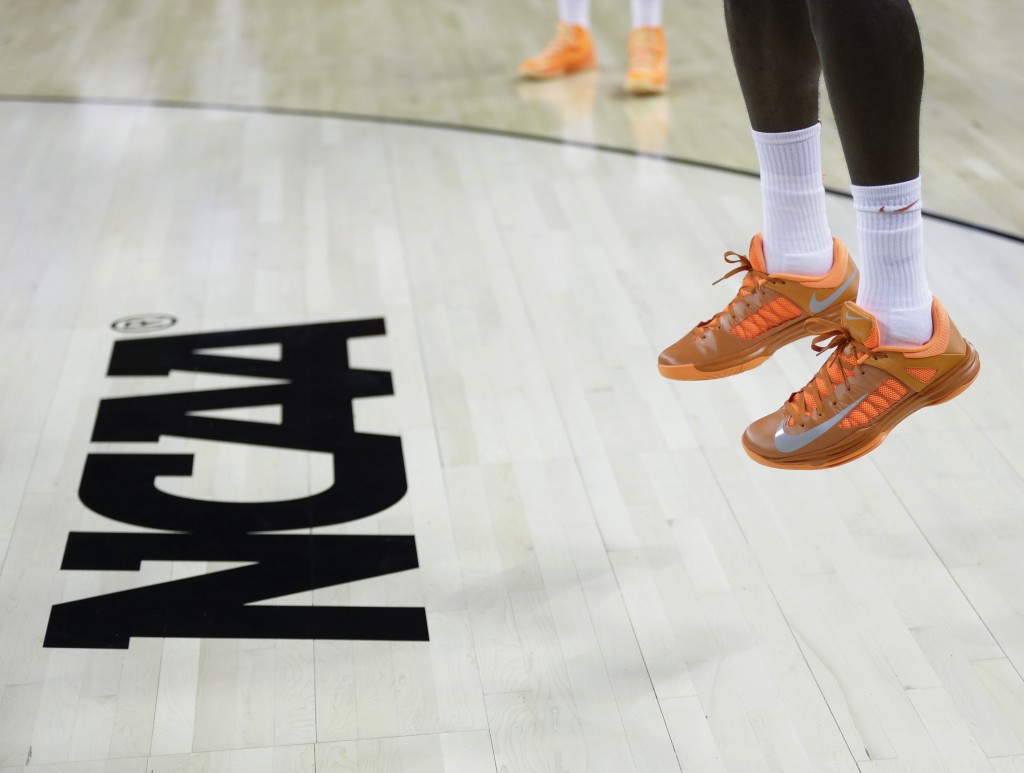 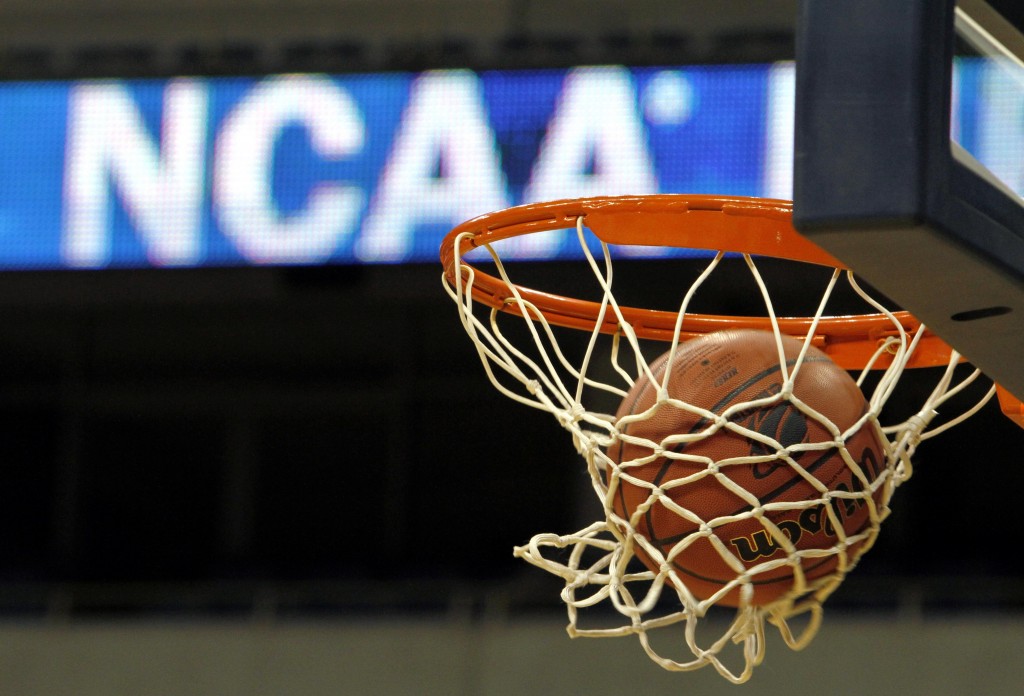 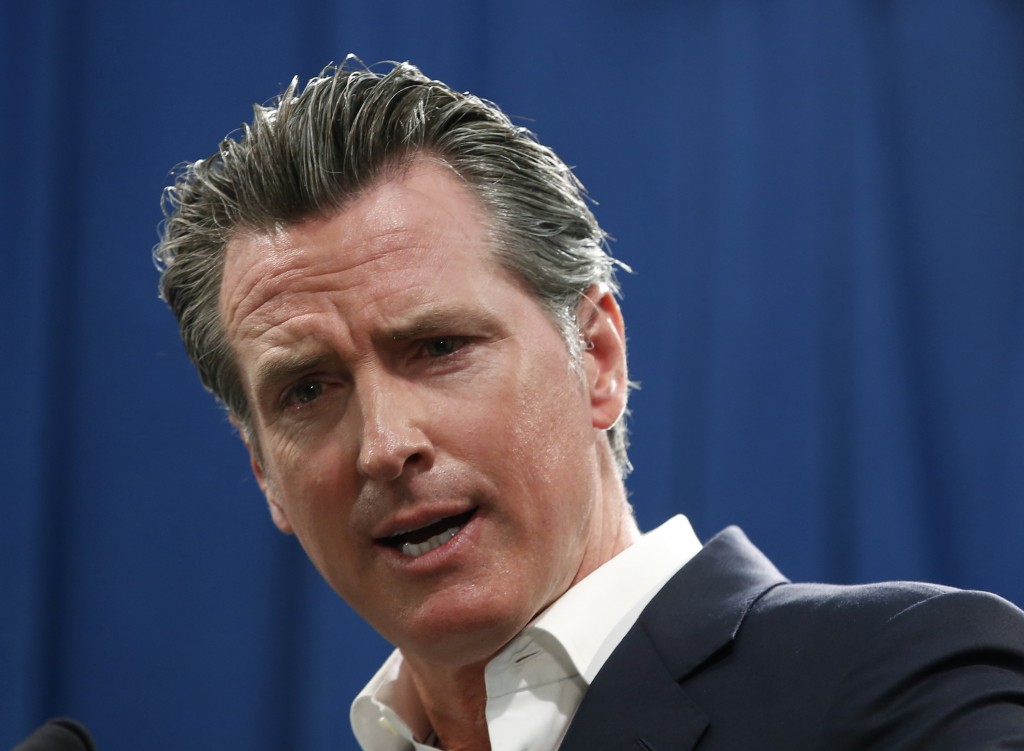 The state of California is ready to take the NCAA to school.

And the smart money should be on California in this one.

A bill signed Monday by California Gov. Gavin Newsom starts the clock ticking on what may be a monumental change in big time college athletics. When — and if — it takes effect as scheduled four years from now, athletes who attend colleges in the state will be allowed to hire agents and sign endorsement deals to make a little extra meal money.

It may not happen exactly as planned. There are still battles to be waged, and details to be worked out.

But it's a big step toward fairness in a system that's in desperate need of change.

Maybe the biggest step ever.

"I think this is the most promising development in the history of the movement," said Ramogi Huma, a former UCLA football player and longtime advocate of athlete rights. "This is the beginning of the end of the second-class citizenship NCAA sports imposes on college athletes."

If so, it's been a long time coming. Huma, for one, has been working most of his adult life trying to push the idea that athletes in big sports should be compensated more than just a scholarship and room and board.

The former UCLA backup linebacker started the National College Players Association in 1997 after becoming incensed that a teammate was suspended for accepting some groceries when he was broke and hungry. When team leaders wouldn't stand up for the suspended player, Huma decided to go it alone.

"It was me or no one," he said. "It's amazing how slow this has moved but now there's a light at the end of the tunnel and to me that's exciting."

The California bill comes five years after former UCLA basketball star Ed O'Bannon won what was supposed to be a landmark federal antitrust case against the NCAA. That victory proved largely empty, though it did force schools to begin providing more spending money to scholarship athletes.

I was in the courtroom in Oakland for much of the testimony in that trial, trying not to laugh at the ominous warnings from the NCAA and officials from top universities that college athletics would be decimated if players got even a small cut of the action.

Big Ten commissioner Jim Delany suggested the Rose Bowl would not be played because the playing field wouldn't be level if one school paid players and another didn't. Various other school administrators testified people would stop watching college sports if they knew players were getting paid.

Nonsense then, it's even more nonsensical now. There's nothing even remotely amateur about college athletics at the highest level, where everyone seems to make money except the players themselves.

The latest warnings are just as absurd, even if the narrative has shifted some. The ink was barely dry on Newsom's signatures when the Pac-12 conference issued a statement claiming California schools and female athletes specifically would be harmed if the bill went into effect as planned.

"This legislation will lead to the professionalization of college sports and many unintended consequences related to this professionalism," the league said.

Fortunately, at least for all those who see the sky falling in on college athletes, a lot of the unintended consequences can be avoided. The California law doesn't take effect until 2023 and is written in such a way that it can be amended before then if the NCAA comes up with a proper plan of its own to allow some form of player compensation.

Expect other states to come aboard with similar legislation if that doesn't happen. Two lawmakers in South Carolina have already announced plans to do so, and Huma said he has been told there are efforts in other states, too.

That will put additional pressure on the NCAA, which has already lost the argument in the court of public opinion that giving players some money will somehow ruin college sports as we know them today.

California has gone where other states have so far feared to tread, and the NCAA is now facing a dilemma that goes to the core of college athletics. Backed into a corner, the organization needs to stop talking about lawsuits and silly ideas like banning schools from playing anyone from California and get to work on a solution that works for everyone.

"The NCAA will get on board or be plunged into irrelevance," Huma said.

Perhaps, though this one is a long way from being settled.

What isn't in dispute, though, is that the NCAA is now officially on the clock.