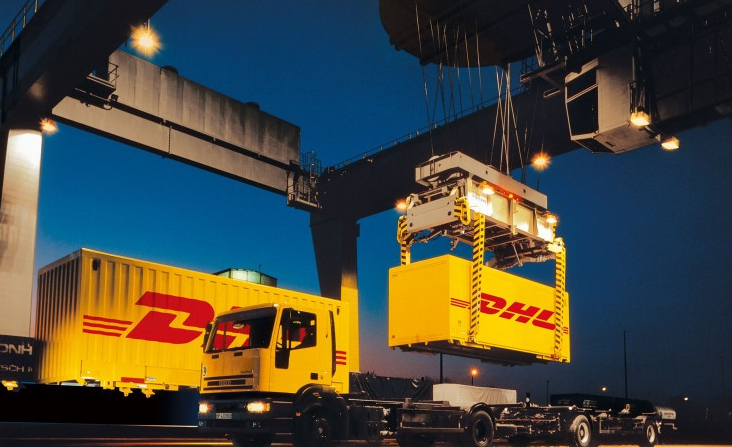 The DHL Global Trade Barometer (GTB) forecasts a mild decline in world trade. The overall index fell by -1 point to 47, indicating that global trade will lose further momentum over the next three months. However, the downward trend has slowed perceptibly since the June update, when the GTB index registered a loss of -8 points.

Deceleration is spreading across nearly all GTB countries with five out of seven in negative territory. Declining global air trade was the sole trigger by losing -4 points to 45, whereas the index for global ocean trade remained unchanged at 48.

“Worldwide, trade conflicts continue to smolder. Geopolitical tensions are causing uncertainty. Against this backdrop, global trade continues to develop surprisingly well. Although the DHL Global Trade Barometer has further decreased – with an index value of 47 points – world trade is still closer to staying at its high level,” Tim Scharwath, CEO of DHL Global Forwarding, Freight, said. “This strengthens our conviction that globalization will go on and that logistics will remain its key enabler also in the future.”

On a country level, the GTB shows little deviation between the seven constituent economies as well as in comparison to the previous update in June. All country indexes settle close to 50 points, which is the threshold for growth. Five out of seven countries show slightly negative growth indicators, recording indexes right below 50.

“China-U.S. trade tensions have ratcheted up to higher levels and are already affecting global supply chains as businesses adjust to the new reality that both sides are digging in for a long trade war. Rising trade tensions in other parts of the world, including between Japan and Korea, and the looming prospect of a messy Brexit are likely to have an increasingly disruptive effect on world trade volumes.

The level of uncertainty about macroeconomic growth prospects has driven down business investment around the world, with adverse effects on cross-border trade of machinery and equipment. Household consumption has remained strong in most major economies but the stagnation of trade in consumer durables, reflected in the GTB component indexes, portends weakening in this key driver of GDP growth. Overall, this GTB update confirms the slowdown in global growth and heightens concerns about growth stagnation in the coming months.”

Only for UK and Japan the Barometer forecasts a positive growth momentum for the next three months (53 points). Quarter-to-quarter comparison illustrates that both countries reveal see-saw positions, with Japanese trade coming from a negative to a positive index and U.K declining by -3 points since June. Due to the persisting Brexit uncertainty both, air and ocean trade in the UK dropped, following a cool down of several industry sectors, particularly Consumer Fashion Goods, Industrial Raw Materials and Land Vehicles & Parts.

Japanese trade, on the contrary, seemed to accelerate growth with a rise of +3 points since the previous update in June. This positive development is driven by the rejuvenated ocean trade in Japan picking up +6 points to 55, due to the robust growth outlook for Industrial Raw Materials and the correspondingly lifted ocean export outlook. Apart from that, even for Japan the quarter was rather sluggish as all other industries are expected to contract.

Impact of US-Chinese tensions reflected in their own results

The trade conflict between China and the US keeps simmering, resulting in an overall subdued trade mood, with US and China accounting for the most negative trade outlooks in September. It is expected that US trade will shrink further, remaining in negative territory with 45 points, despite having climbed +1 point since June.

Both, US air and ocean trade prospects are almost unchanged compared to the previous update. For Chinese trade, the GTB forecasts a moderate decline by - 4 points to 45. The main driver of this development is the weak performance of Chinese air trade which has dropped significantly by -8 points to 43 over the past three months.

Apart from the US and China, South Korea is the third country with an overall outlook of only 45 index points. The remaining two countries, Germany and India, both fell below the 50-points-threshold, with 48 and 49 points, respectively.

The next GTB update will be released end of November 2019.