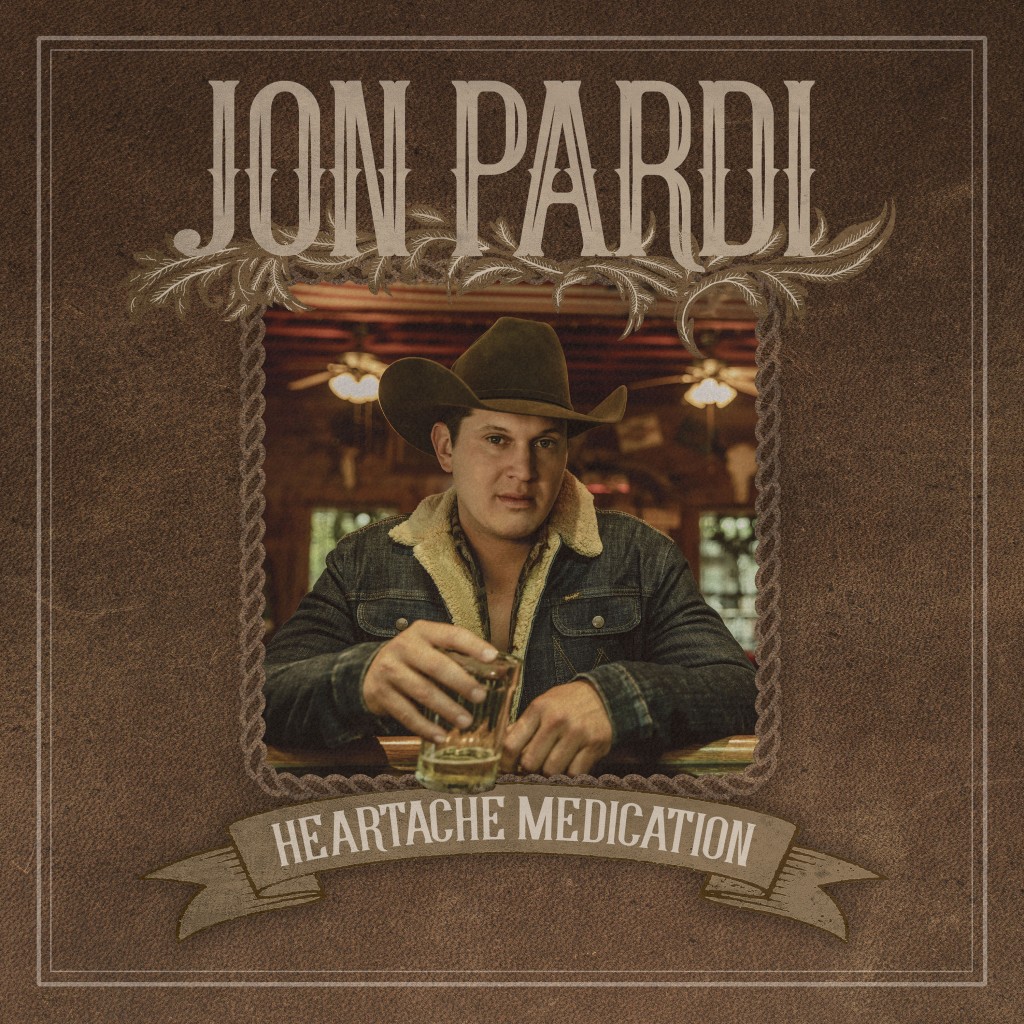 Pardi is a California native, but he's got the Nashville arithmetic down to a science. Break up with a woman, drown your sorrows and write about it. There are at least four songs here that find our protagonist listening to a jukebox and tipping back a beer or something stronger.

The title track puts a fine point on it as Pardi sings, "Here I go again/I'm drinking one, I'm drinking two." It would be tiresome if Pardi weren't so good at it. He eschews some of the sound fusion that has crept into modern country, instead opting for traditional fiddles and Telecasters. It works well and he's got a talented ensemble around him.

The best and most raucous track on the album is "Me and Jack," a tribute to a breakup with a certain bottle on the shelf. Like a nicely aged Tennessee whiskey, Pardi's music is strong stuff and should keep him a staple on working class radio.