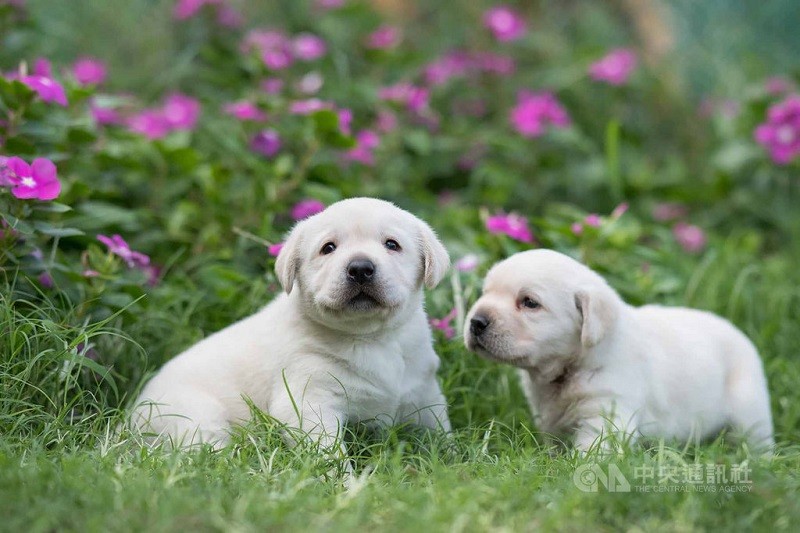 TAIPEI (Taiwan News) – Penghu County Police Bureau recently welcomed two adorable additions to its K-9 unit, “LuLu” and “YoYo,” who will be trained to become third-generation detection dogs, according to a CNA report on Monday (Sept. 30).

It added the two female pups were born to their Labrador retriever mother, Luoky, and are now two months old. They took their names from the first and the last letters of their mother’s name.

Penghu Police Bureau Chief Yang Hong-jeng (楊鴻正) has been encouraging the K-9 unit to breed and raise its own pups. The report said the unit currently has 16 detection dogs, though one was decommissioned in July and is retiring.

Nine of the dogs are second generation, while six detection dogs were sanctioned by the National Police Agency’s Third Special Police Corps, according to the report. LuLu and YoYo are third-generation dogs and will continue to live and train together with their more experienced “canine colleagues.” 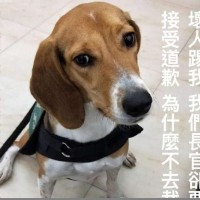 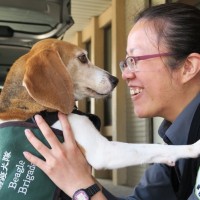