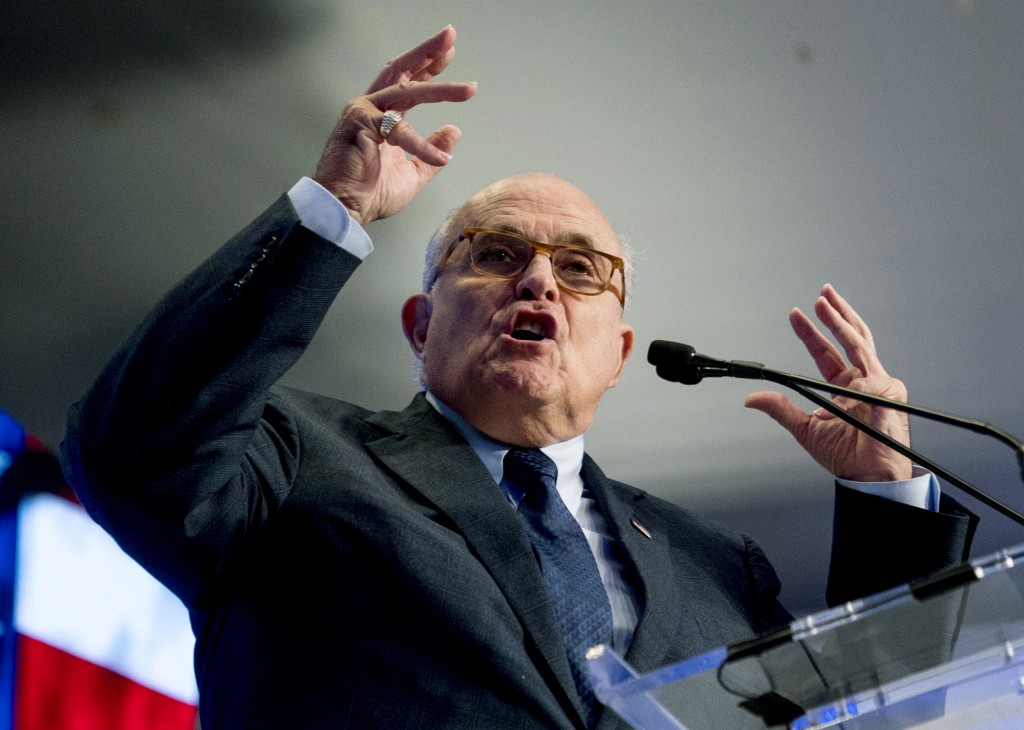 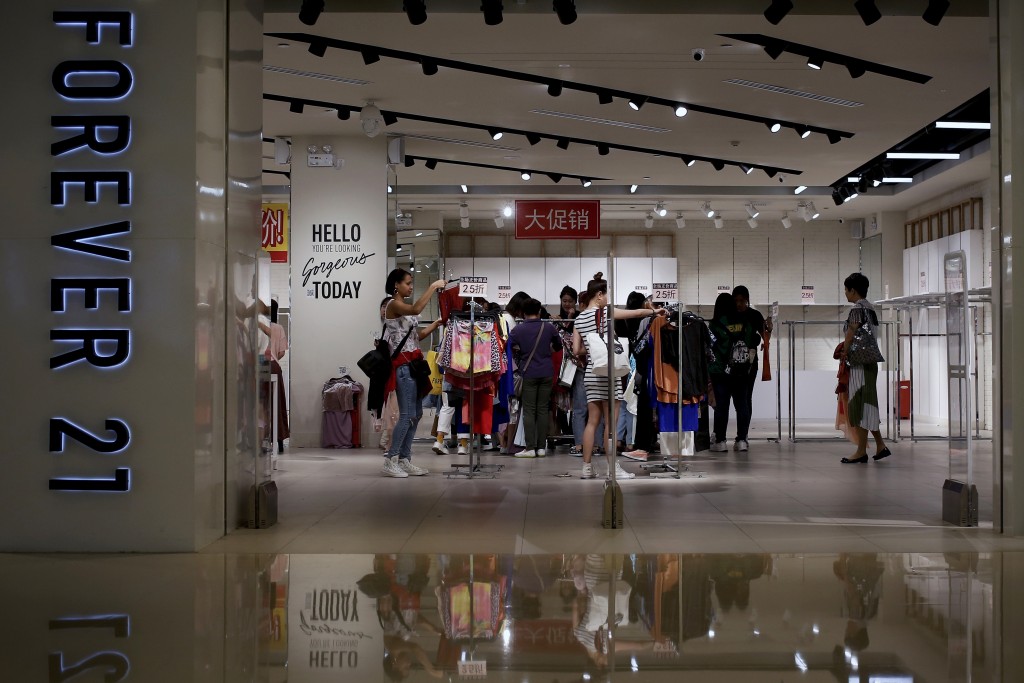 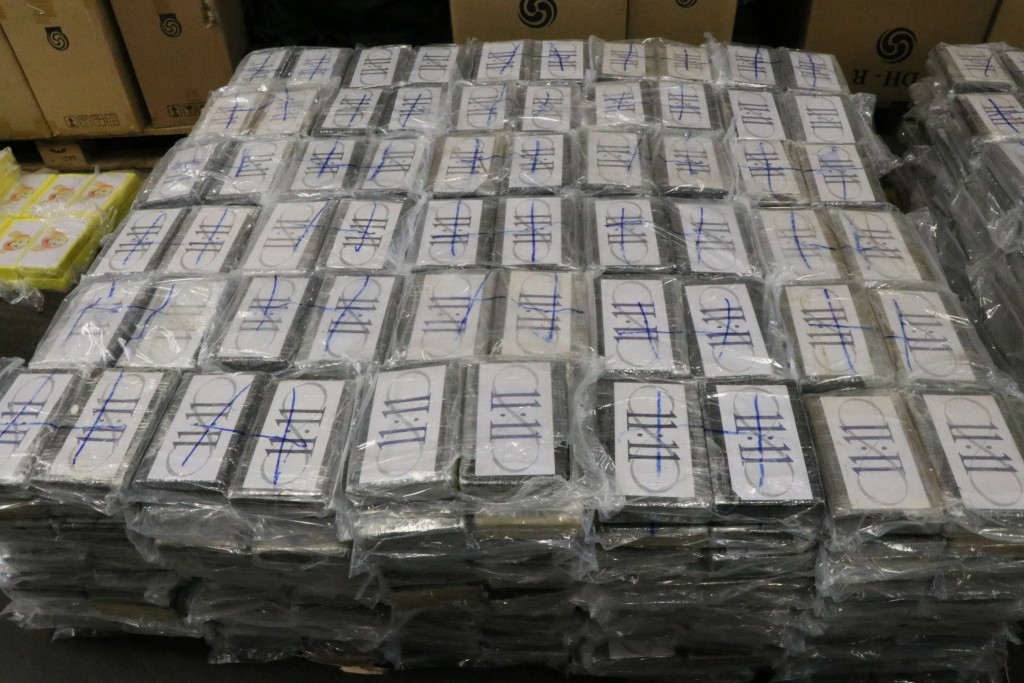 1. TRUMP ALLIES STRUGGLE OVER HOW TO MANAGE IMPEACHMENT THREAT

Republicans' talking points on the whistleblower scandal include a debunked conspiracy theory, the "deep state" and Joe Biden's son.

The high court will hear Aimee Stephens' case Oct. 8 over whether a federal civil rights law that bars job discrimination on the basis of sex protects transgender people.

4. 'THIS GENERATION HAS HELPED US WITH OUR POLITICAL AWAKENING'

5. WHAT FASHION CHAIN HAS FILED FOR BANKRUPTCY

The privately held company Forever 21 is closing 178 stores in the U.S.

6. WHAT REAL LIFE ORDEAL IS COMING TO THE BIG SCREEN

"The Cave" will tell the story of the rescue of 12 boys and their soccer coach trapped in a flooded cave deep inside a northern Thai mountain.

Chinese Communist Party leader and President Xi Jinping honors Mao Zedong ahead of a massive celebration of the People's Republic's 70th anniversary that will emphasize its rise to global prominence.

It appears that in Uruguay's bid to speed up trade and lower export costs, customs controls have been neglected and the roving eye of the global drug trade found an easy shipment point, government officials found.

9. WHO WILL APPLY FOR PUBLIC FINANCING FOR PRESIDENTIAL CAMPAIGN

Montana Gov. Steve Bullock will be the first to seek assistance to give struggling fundraising a boost.

10. THE SAINTS BEAT THE COWBOYS