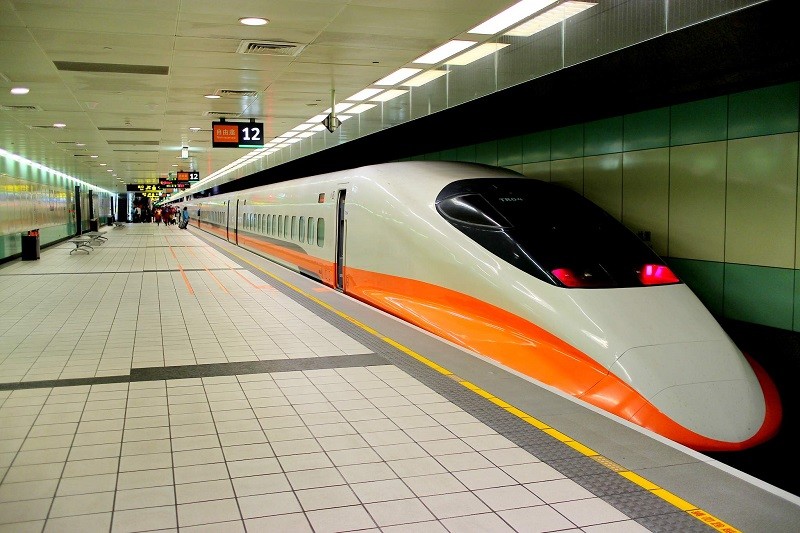 TAIPEI (Taiwan News) – Taiwan High Speed Rail Corporation (THSR) has announced that its operations will be normal on Monday (Sept. 30).

THSR says that based on theCentral Weather Bureau (CWB) data, Typhoon Mitag will have a limited impact on its services, and therefore all trains will stick to their original schedules on Monday.

The company adds that to ensure safety during the typhoon period, the trains may slow down when winds and rain reach a certain level. As the projected path of typhoon Mitag may still change, the company says it will continue to monitor the typhoon and collect relevant information in order to plan for the next day and these plans will be announced before 8 p.m. on Monday night.

According to media reports, during the typhoon warning period, passengers can get a total refund for their tickets.