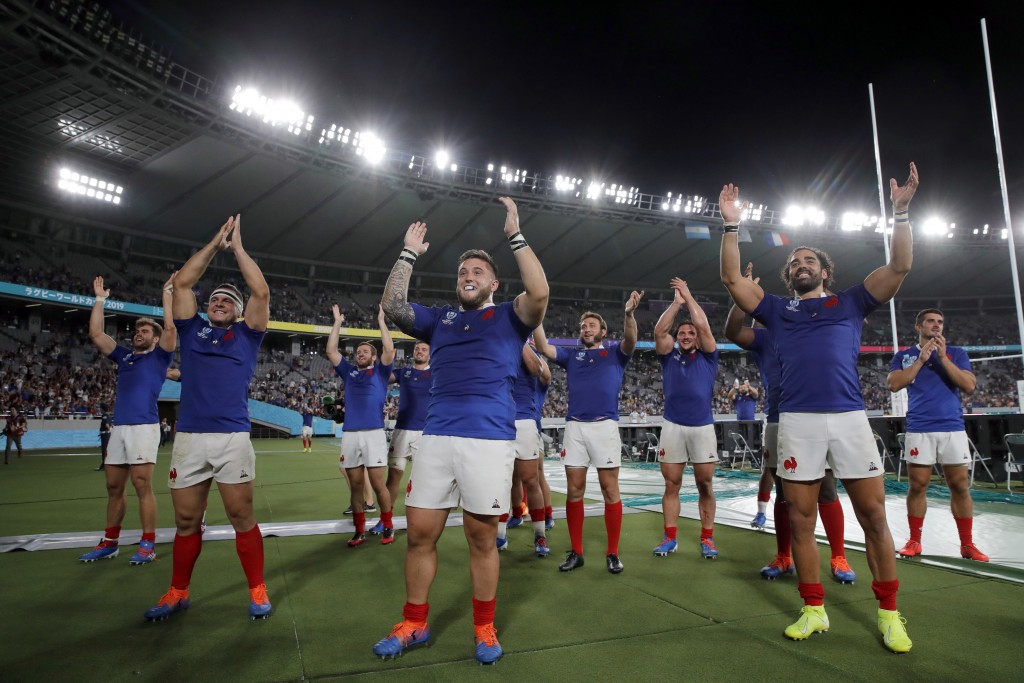 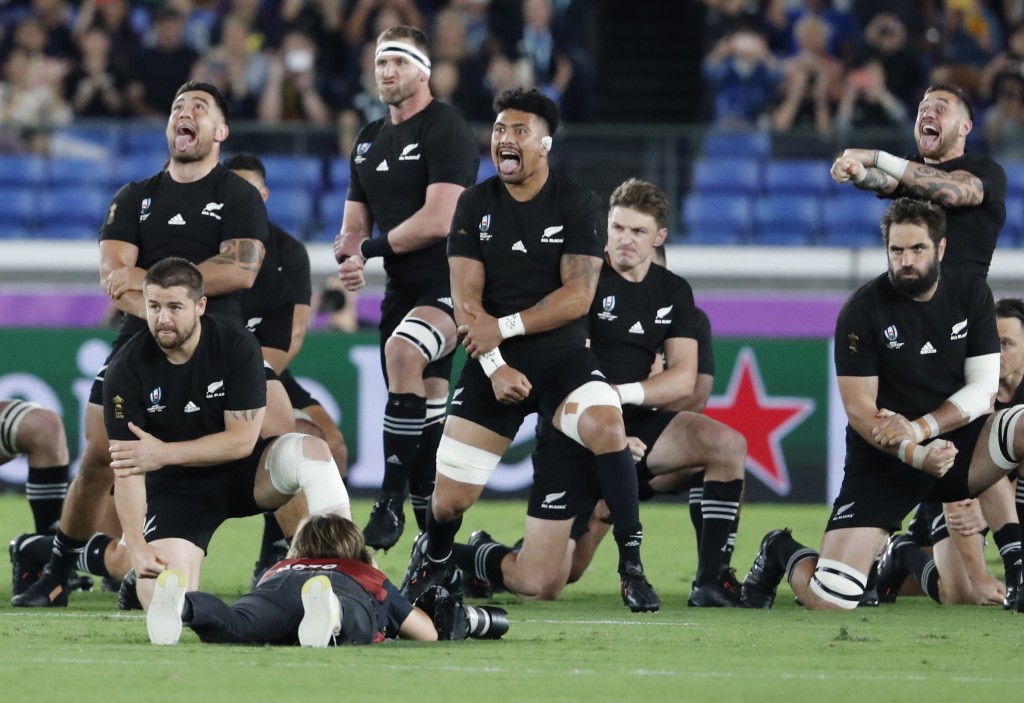 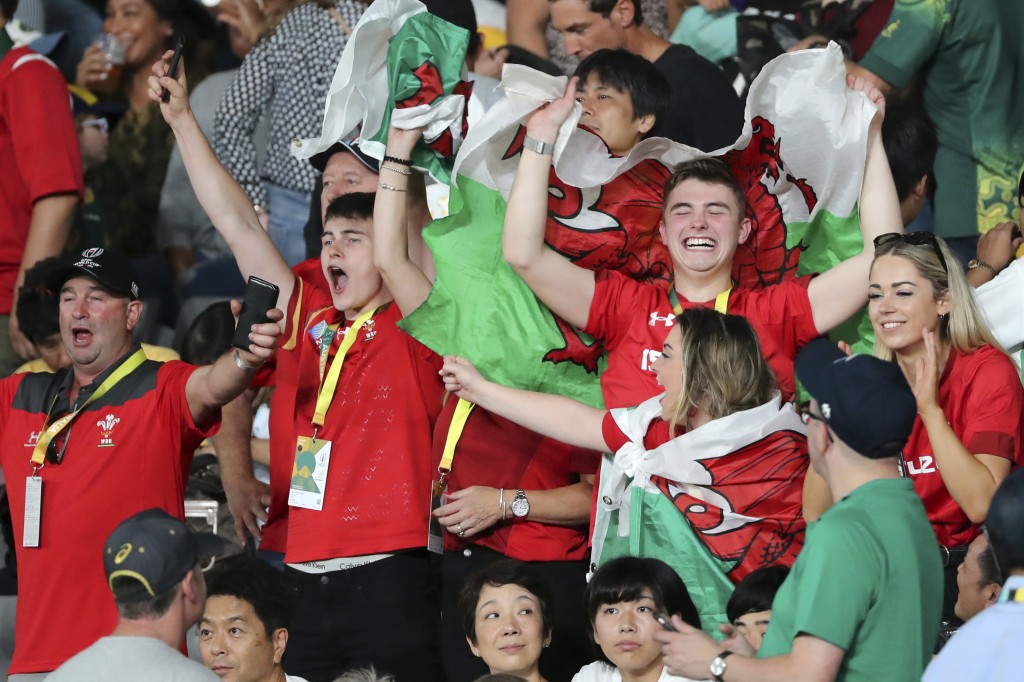 France has made 12 changes for the Pool C match against the United States in Fukuoka on Wednesday.

The game is going ahead as scheduled after World Rugby worried about nearby Typhoon Mitag However, weather information experts and the Japan Meteorological Agency confirm the typhoon is lessening in strength, and moving westward away from Japan's coastline.

It "will not impact the match," World Rugby said in a statement.

Fickou makes his 50th test appearance and is partnered in midfield by Sofiane Guitoune, who comes in for Virimi Vakatawa.

Camille Lopez, who kicked the winning dropped goal against the Pumas, starts in place of Romain Ntamack and will take penalties.

Thomas Ramos steps in for veteran Maxime Medard at fullback and gives France another kicking option.

An entirely new forward pack sees veteran No. 8 Louis Picamoles, who is appearing in his third World Cup, displace Gregory Alldritt and he captains the side instead of Guilhem Guirado, who is replaced at hooker by Camille Chat.

Guirado, Poirot, Slimani, Vahaamahina, Alldritt, Ntamack and Medard are among the reserves.

The other reserve is scrumhalf Baptiste Serin and Antoine Dupont, who started against Argentina, drops out of the matchday 23.

At the World Cup four years ago, the French used a similar turnover and made 13 changes for their second game.

New Zealand has made 11 changes from the starting XV that beat South Africa for its second Pool B match against Canada on Wednesday in Oita.

Only lock Scott Barrett and captain and No. 8 Kieran Read in the forwards, and flyhalf Richie Mo'unga and fullback Beauden Barrett in the backs kept their starting spots after defeating the Springboks 23-13 in Yokohama nine days ago.

The two Barretts are starting with their third brother, Jordie, who is on the right wing. They will be the second trio of brothers to start in a Rugby World Cup match behind the Vunipola brothers in 1995 for Tonga. Elisi and Manu Vunipola started against France, and Fe'ao came off the bench to become the first trio to play in the same game. Four days later, against Scotland they all started.

Scotland and Samoa meet in Pool A on Monday as the Rugby World Cup group-stage approaches the halfway mark.

The Scots are coming off a 27-3 loss to Ireland, which then lost in a World Cup shocker to host Japan. The Samoans opened with a win over Russia but have been forced to reshuffle the lineup because of injuries and the suspension of two players for high tackles.

The second weekend off the tournament culminated with Six Nations champion Wales holding off a resurgent Australian lineup on Sunday night to take control of Pool D.

There's a rest day on Tuesday, before the defending champion All Blacks are back in action on Wednesday against Canada.