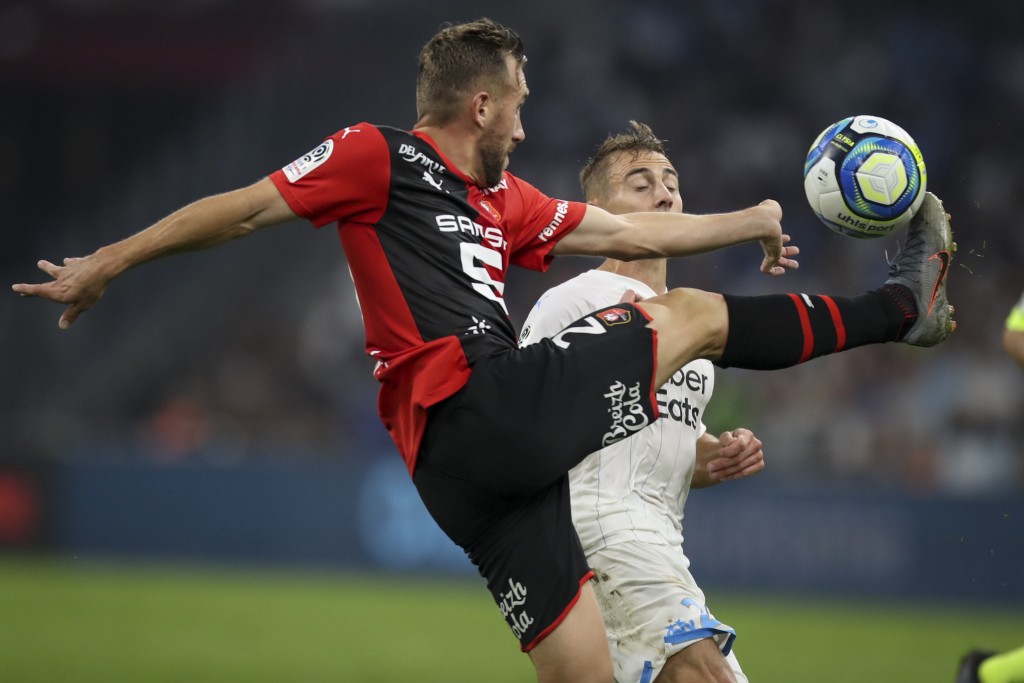 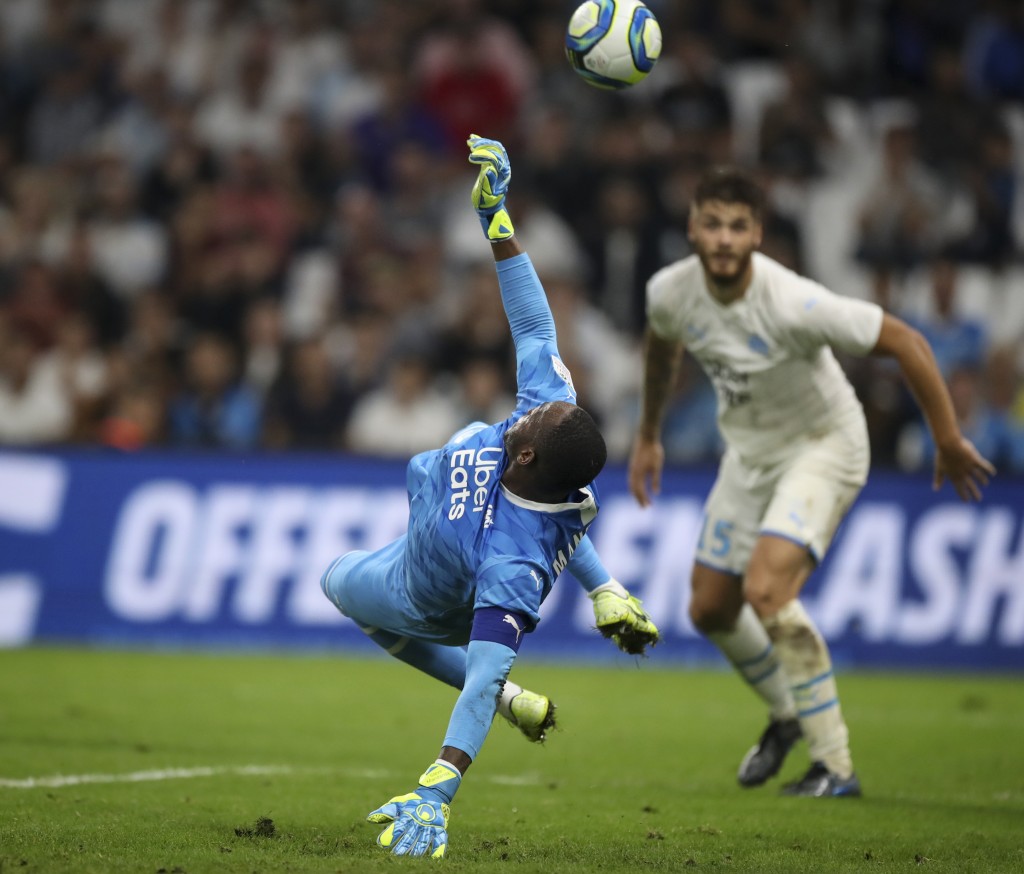 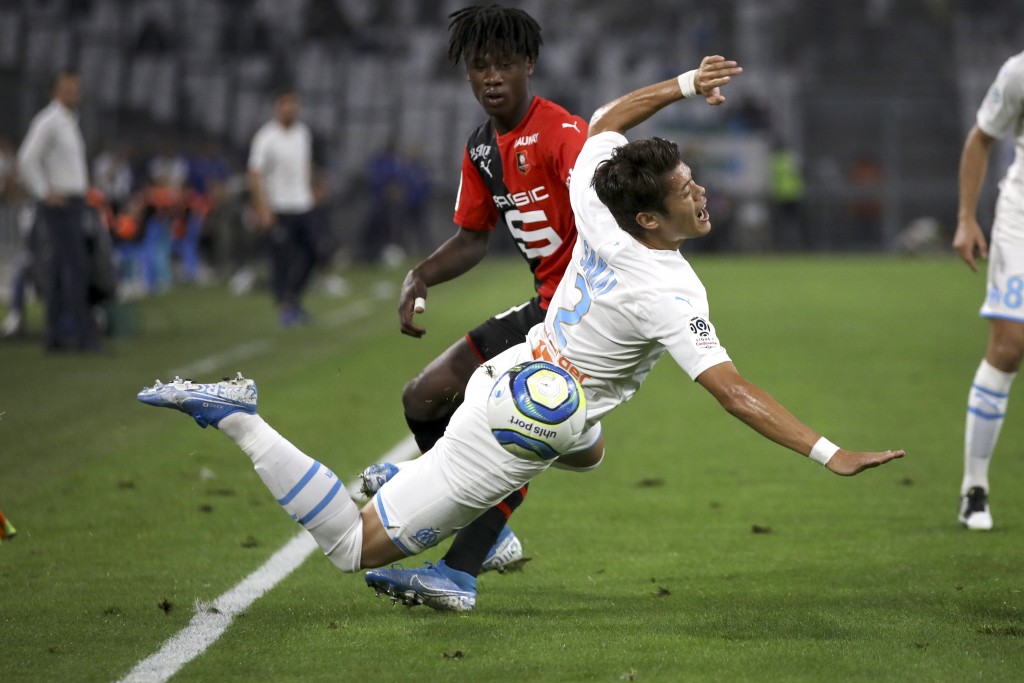 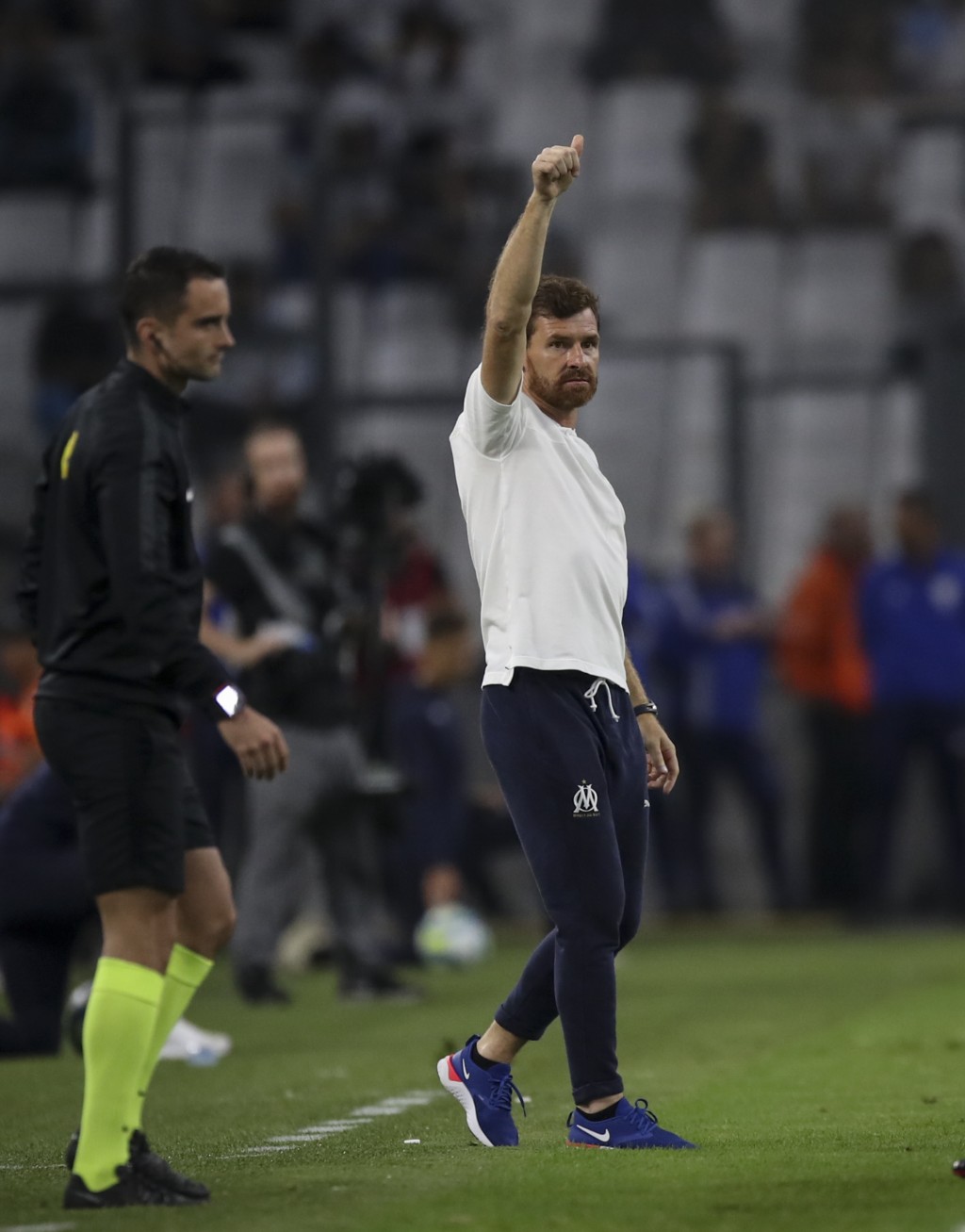 PARIS (AP) — Marseille fought back to earn a 1-1 draw with Rennes at home and extend its unbeaten streak to seven games in the French league on Sunday.

M'Baye Niang put Rennes in front in the 19th minute when his shot took a deflection off Hiroki Sakai.

Duje Caleta-Car leveled for Marseille seven minutes into the second half, heading in Bouna Sarr's corner for the Croat's first goal in the top tier.

Also, 10-man Saint Etienne won 1-0 at Nimes with a goal from defender Mathieu Debuchy in the 68th.

Saint Etienne, which played the last 16 minutes without Romain Hamouma after he was sent off with two bookings, is in second-to-last place.

Goalkeeper Matz Sels saved a penalty and made two key saves late on to help Strasbourg beat Montpellier 1-0 at home.