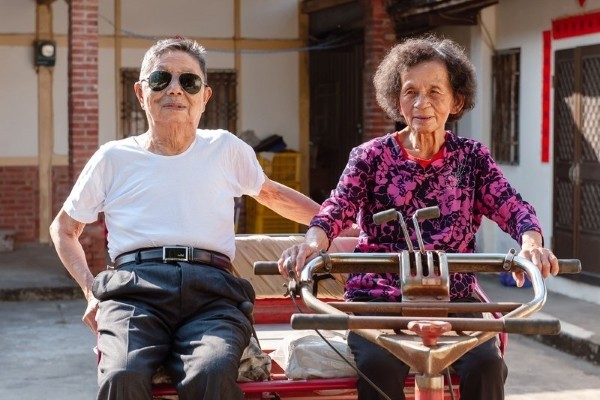 In East and Southeast Asia, that figure jumps to 11 per cent. In Taiwan, 14 per cent of the population is over the age of 65 and will reach 20 per cent by 2026. Meanwhile, the working population, aged between 15–64 years, peaked in 2015 and began shrinking in 2016. The working-age population is estimated to shrink by 8.5 million over the next 40 years.

There is approximately 6–7 years left for Taiwan and South Korea to prepare and respond properly. Indeed, the G20 recently declared that "a rapidly aging population is a major global risk and domestic problem."

To help promote senior employment in East Asia’s productive welfare states as well as increase the supply of labor and reduce the impact of labor shortages, employment and anti-discrimination legislation for seniors is extremely important in ensuring that job opportunities are available to everyone, regardless of age.

Laborers have two days off a week in the hope of alleviating long working hours and creating a better work−life balance. This policy also hopes to address the low fertility rate that has resulted amid the first two tumultuous years in government for the DPP who have struggled to revise the Labor Standards Act. Currently, senior employment legalization is pending discussion and approval by the Legislative Yuan. To reverse the low fertility rate, the government has tried to increase the supply of public and subsidized childcare and reduce housing costs. Lower wages and higher unemployment rates for young workers make marriage and pregnancy far more difficult. In 2018, the average fertility rate was 1.06.

The effective retirement age in Taiwan is around 62.3 for males and 59.7 for females, which is early when compared to other OECD countries. Owing to a low fertility rate, low labor force participation rate for middle-to-aged people, and a higher proportion of retired baby-boomers, a decreasing working age population is presenting the possibility of a catastrophic demographic dividend loss of unparalleled proportions come 2026.

Apart from the implementation of a long-term care policy and the reform of the pensions for military and government employees, the current DPP government has also tried to increase the fertility rate through the provision of more public childcare services. Other interventions include the Act for the Recruitment and Employment of Foreign Professionals, along with the New Economic Immigration Bill, to attract middle to high professionals to stay in Taiwan.

But the real effects of these reforms are still limited.

The DPP government has also tried to upgrade and transform industries to increase labor productivity and decrease the reliance on labor through the "five plus two innovative industries" plan. With the development of artificial intelligence, the need for labor has fallen, while new job opportunities are growing. It is hard to estimate how big the impact of the labor shortage in Taiwan will be.

Early, gradual and timely interventions need to be implemented before it is too late and too costly. An aging population can be a crisis for capitalism but can also be a turning point, allowing economies to restructure and reorganize.

Social innovation and inclusion, as well as real personal wellbeing, should be given higher priority, especially if governments are aiming for sustainable development and friendly working and living environments. Policy responses to aging aim to promote a society for people of all ages, which means the integration of older people and the maintenance of solidarity between generations in all spheres of economic and social life. 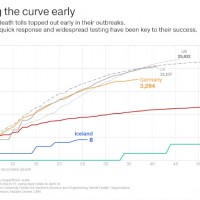 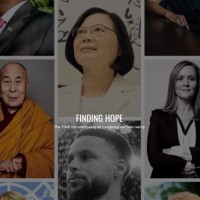 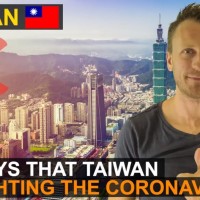 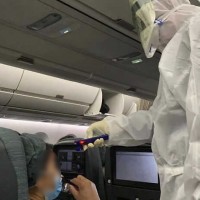