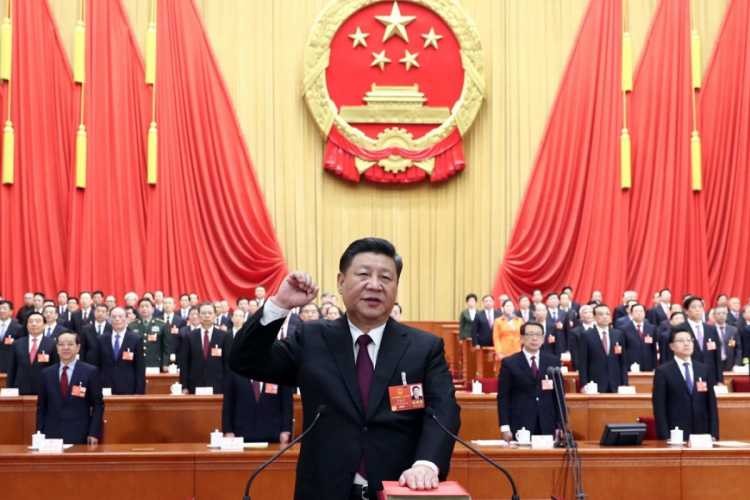 In a white paper published for its 70th anniversary, the Beijing regime did not hesitate to disguise itself as a champion of human rights despite massive and systematic violations of the freedom of the press.

On September 22nd, a week before the 70th anniversary celebrations of the People's Republic of China (PRC), the State Council Information Office released a white paper that lists China’s economic and social achievements. The paper concludes that China has become a true democracy and a champion of human rights, two domains for which it has been regularly criticised for. Unsurprisingly, the document ignores the dire situation of press freedom for which China ranks 177th out of 180 countries and territories in the RSF World Press Freedom Index this year, only two places ahead of North Korea.

"This document is a smokescreen intended to mask the horrendous record of the Chinese power in regards to human rights and in particular freedom of the press,” denounces Cédric Alviani, head of Reporters Without Borders (RSF) East Asia office, who calls on the international community to not be fooled by "a text that purposely confuses development with human rights as defined by the Universal Declaration of Human Rights, of which China is a signatory but violates daily."

China is the biggest prison in the world for journalists, with at least 115 detainees, who may suffer the same fate as late Nobel Peace Prize laureate Liu Xiaobo and blogger Yang Tongyan, who both died in 2017 due to untreated cancers in detention. The 850 million Chinese internet users are also kept out of the global community by a system of censorship and technological surveillance which limits their ability to inform themselves freely.

In 2018, RSF detailed the numerous crimes committed against the journalists by the Chinese regime, including torture and arbitrary detention, for the preparation of the Universal Periodic Review (UPR) of the People's Republic of China by the UN Human Rights Council.

In a report published March this year, RSF also denounced Beijing's efforts to establish a new world media order under its control, in which the role of journalists would be reduced to that of auxiliaries of state propaganda. 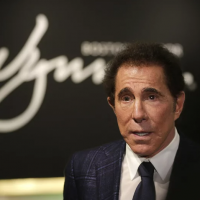