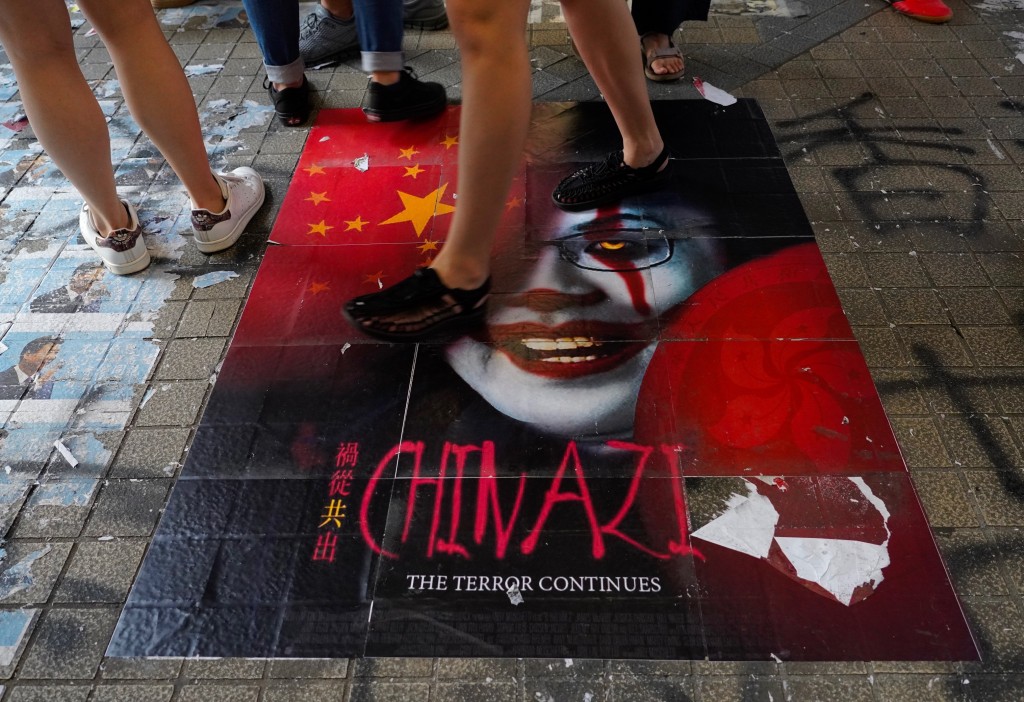 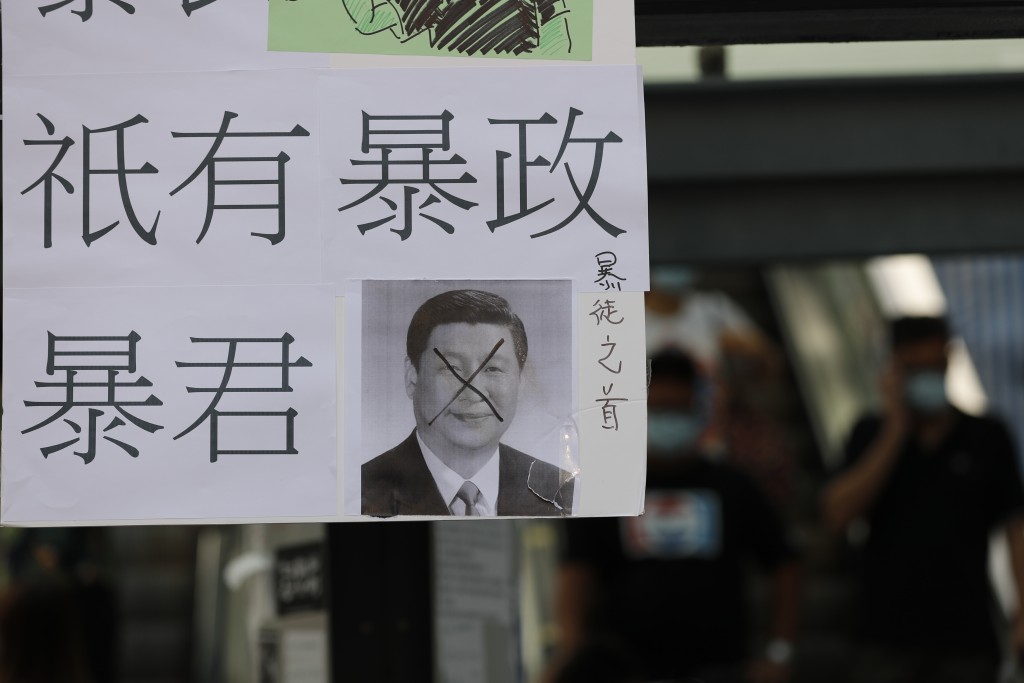 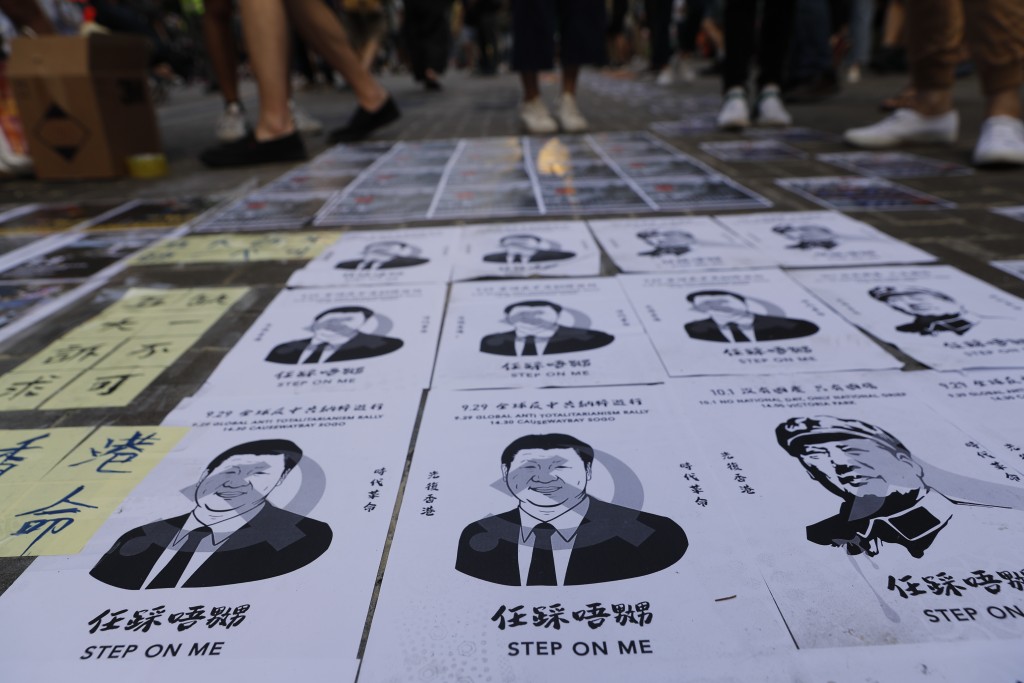 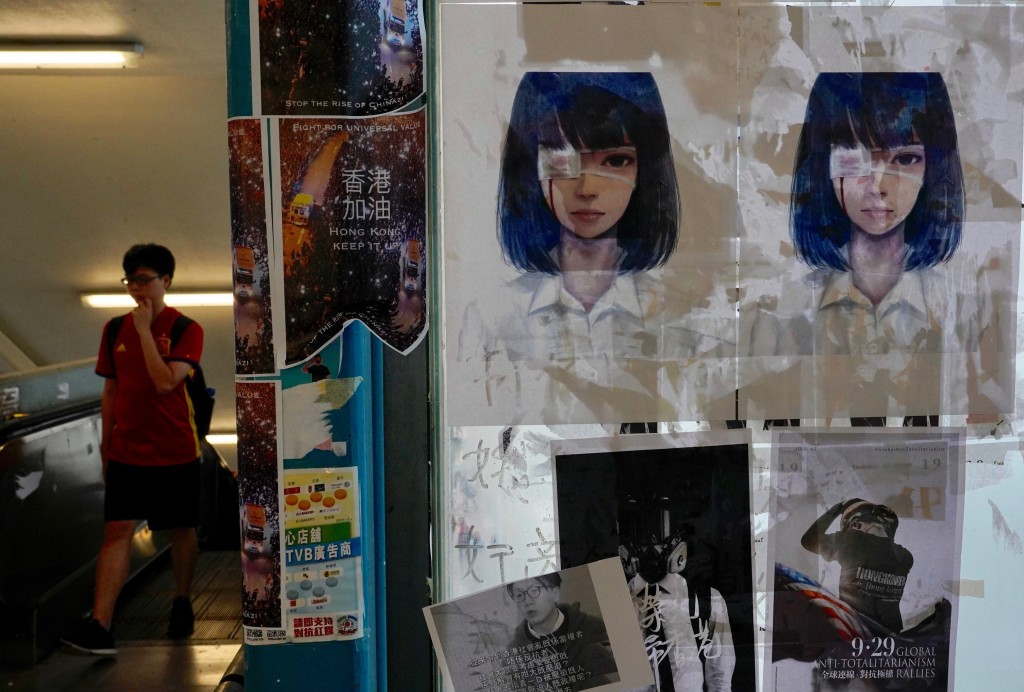 HONG KONG (AP) — The Latest on protests in Hong Kong (all times local):

Thousands of people have started to gather at a park in downtown Hong Kong, belting out songs and chanting slogans to mark the fifth anniversary of the Umbrella protests that called for democratic reforms in the semiautonomous Chinese territory.

Police, who approved Saturday's rally at Tamar Park by the Civil Human Rights Front, mounted tight security with barriers blocking access to government offices and the Legislative Council building that was stormed by protesters in July.

Protesters unfurled a big banner that read "We are back" on a footbridge to the government office. Walls along a staircase leading to the bridge were filled with posters in a throwback to 2014, when protesters occupied key thoroughfares in the same area for 79 days but failed to win any government concessions.

Prominent Hong Kong activist Joshua Wong has announced plans to contest local elections and warns that any attempt to disqualify him will only spur more support for monthslong pro-democracy protests.

His announcement comes ahead of a major rally Saturday to mark the fifth anniversary of the Umbrella protests, where he first shot to fame as a youth leader. During the Umbrella Movement, protesters occupied key thoroughfares in the city for 79 days to demand free elections for the city's leaders but failed to win any concession.

Wong says he will run in district council elections in November and that the vote is crucial to send a message to Beijing that the people are more determined than ever to win the battle for more rights.