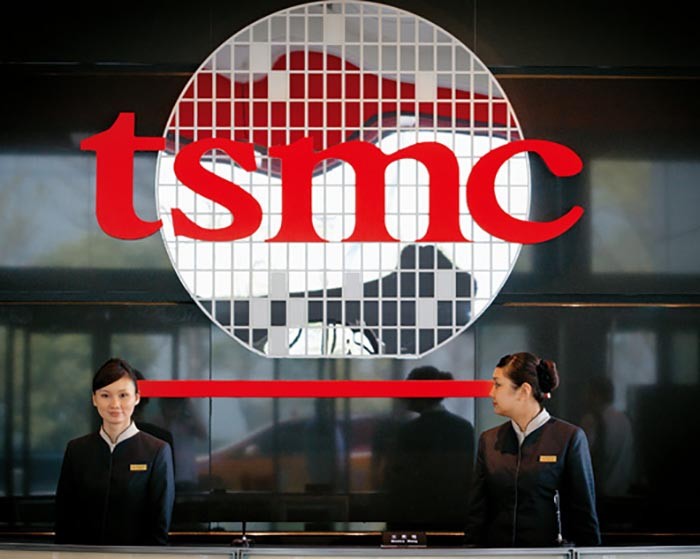 The decision on the investigation came after a complaint filed by GlobalFoundaries Inc. Aug. 26, accusing TSMC and other companies of infringing on 16 of its patents.

USITC said the complaint alleged that the respondents violated section 337 of the U.S. Tariff Act of 1930 by importing to and selling in the U.S. market products that infringed upon patents asserted by GlobalFoundries. The complainant has requested that the commission issue a limited exclusion order and cease and desist order, USITC added.

GlobalFoundries has also filed lawsuits on the same claim against TSMC and the other companies on the list of its complaints to federal courts in the U.S. and Germany.

TSMC said the accusation by GlobalFoundries is completedly unfounded and that it will vigorously defend its proprietary technology and fight back against the accusation.

As a leading innovator, TSMC said, the company invests heavily each year to independently develop its world-class, leading-edge semiconductor manufacturing technologies and has built up the largest semiconductor technology portfolio in the world.

TSMC said that it owns more than 37,000 patents, and starting from 2016, the company has been among the top 10 patent owners in the U.S. for three years in a row.

In a recent research note, a U.S.-based brokerage said TSMC leads GlobalFoundries in advanced technology processes by 1-2 years and that the lawsuits are unlikely to have an adverse impact on the Taiwanese manufacturer's operations.

Earlier this week, IC Insights, a U.S. market information advisory firm, said TSMC is expected to post a 32 percent increase in sales in the second half of this year over the first half due to solid global demand for chips made on the chipmaker's high-end technologies.