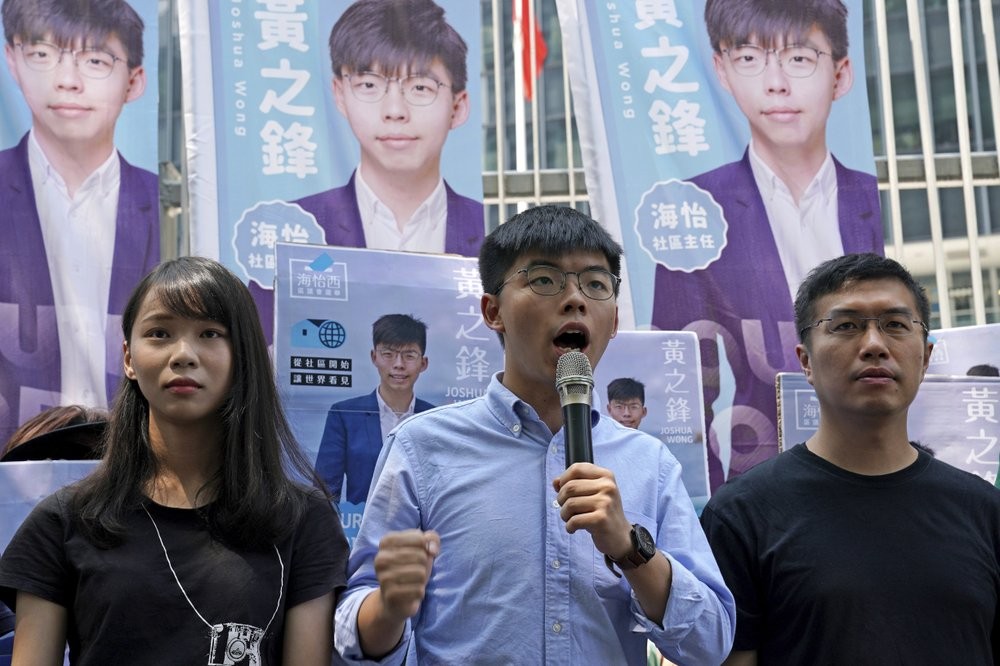 TAIPEI (Taiwan News) – Hong Kong democracy activist Joshua Wong (黃之鋒) announced Saturday (September 28) he will run for a district council seat in November and warned any attempt to disqualify him would only cause more protests, the Associated Press reported.

Wong made the announcement on the fifth anniversary of the Umbrella Movement protests which launched his international reputation. This year, Hong Kong has been racked by protests against the territory’s plans for an anti-extradition bill suspected of allowing China to nab political dissidents.

Wong, 22, said voters should use the local elections to send a message to the authorities and to Beijing to show they are serious about demanding more rights.

Hong Kong has repeatedly disqualified activists from running in elections and even arrested several campaigners, including Wong. Out on bail, he still succeeded in traveling to Taiwan, the United States and Germany to rally international support for the territory.

The authorities have grown more nervous as the 70th anniversary of the People’s Republic of China, on October 1, approaches. Sunday (September 29) will see protests against China’s meddling in Hong Kong taking place in 60 cities across the world, including Taipei.