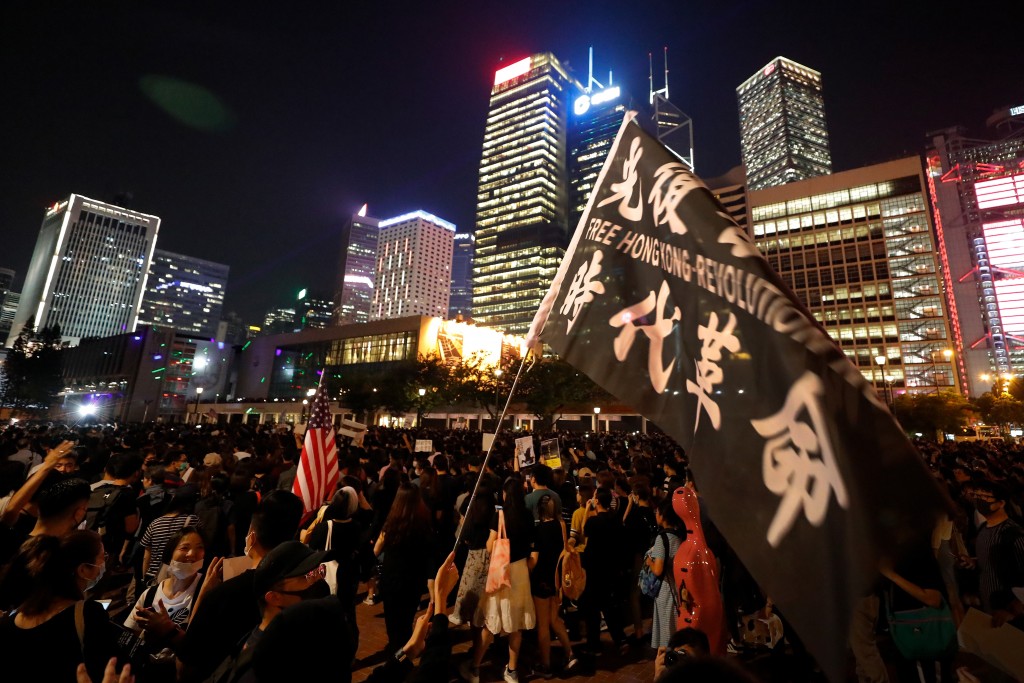 HONG KONG (AP) — Prominent Hong Kong activist Joshua Wong has announced plans to contest local elections and warns that any attempt to disqualify him will only spur more support for monthslong pro-democracy protests.

His announcement comes ahead of a major rally Saturday to mark the fifth anniversary of the Umbrella protests, where he first shot to fame as a youth leader. During the Umbrella Movement, protesters occupied key thoroughfares in the city for 79 days to demand free elections for the city's leaders but failed to win any concession.

Wong says he will run in district council elections in November and that the vote is crucial to send a message to Beijing that the people are more determined than ever to win the battle for more rights.