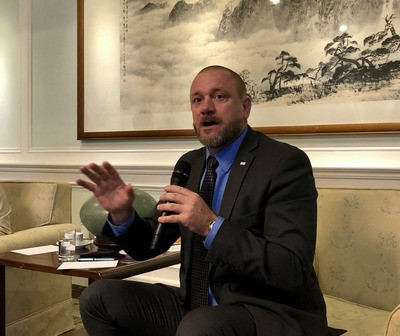 TAIPEI (Taiwan News) – Taiwan is the most vulnerable country in the world to disinformation attacks and China is likely the main culprit, said a Swedish scholar on Friday (Sept. 27)

Staffan I. Lindberg, a University of Gothenburg professor who is currently visiting Taiwan, presented a report from the university-led V-Dem project at a seminar. This presented research into the extent to which 200 nations are susceptible to disinformation attacks, reported CNA.

According to Lindberg, Taiwan was ranked top on the list of countries faced with misinformation threats, based on a survey of expert opinions from academics. It is reasonable to surmise China is the main force behind the attacks as it has become increasingly autocratic, as shown by the unrest in Hong Kong, the scholar said.

Noting that information warfare has become a tool wielded by totalitarian countries like China and Russia to serve their expansionist purposes, Lindberg sounded the alarm over the global trend of governments engaging in disseminating false information for their own benefits, CNA reported.

As a countermeasure against China's fear-mongering and fake news about the People’s Liberation Army (PLA) targeting Taiwan, the island’s defense ministry is considering tougher penalties to halt the spread of disinformation that undermines national security, reported Liberty Times. 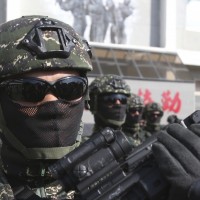 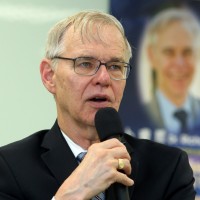 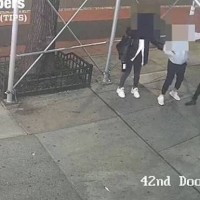