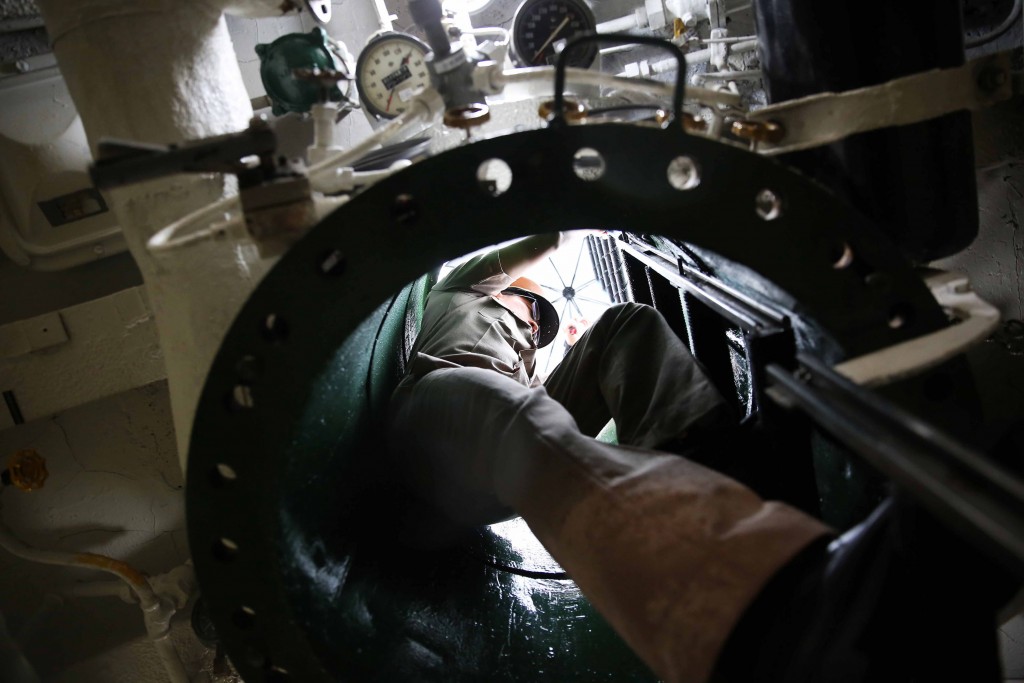 TAIPEI (Taiwan News) – The public will have the opportunity to visit what the Navy calls the ‘granddad’ of submarines , the oldest still working submarine in the world, in Keelung Saturday (September 28).

The Guppy II-class SS-791 Sea Lion was commissioned in 1945 but went through thorough repairs until last year. Due to Chinese pressure on overseas suppliers of submarines, Taiwan has embarked on a mission to build its own, but the first prototype is still years away.

Black Hawk helicopters will tear through the sky at the opening of an open door event by the Navy in Keelung harbor from 8 a.m. to 4 p.m. Saturday, the Central News Agency reported.

Because of the cramped space aboard the Sea Lion, visitors will be asked to leave their bags behind, while the public is also warned that entering and leaving the submarine involves holding on to a straight ladder down or up.

Apart from the old submarine, at least five Navy ships can be boarded by the public, including the Perry-class guided missile frigate Ming Chuan, which only went into service last November.