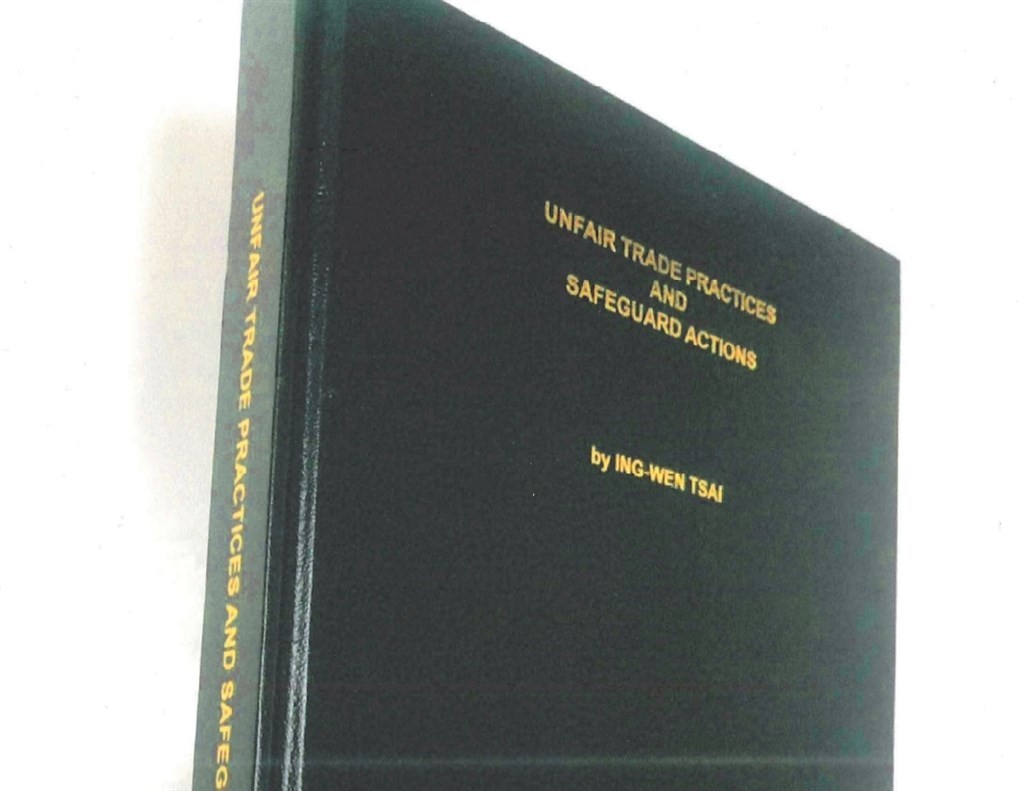 The group, who are commonly referred to as "birthers," maintain the view that Obama was ineligible for the Presidency because he was not born in the U.S., as is required under Article Two of the US Constitution. They argued that he was born in Kenya rather than Hawaii, as he claimed.

There was never a shred of evidence to support these wild claims. Indeed, during his first election campaign in 2008, Obama published the short form of his US birth certificate and in 2011, with his political opponents still chomping at the bit, he published the long version too.

Despite this categorical proof of Obama’s U.S. birth, his opponents persisted in their outlandish conspiracy theories. Whether motivated by racism, political opportunism, or plain bitterness at losing elections to him, the rumors would not go away. But they are now viewed by all but the most entrenched political opponents as baseless and a crass attempt at political smearing.

In Taiwan at the moment, we are facing a similarly ridiculous conspiracy over a sitting president.

No one is questioning President Tsai Ing-wen’s (蔡英文) place of birth (although I wouldn’t put it past them). For clarity, Tsai is undeniably Taiwanese and was born in the Zhongshan District of Taipei.

But there are ongoing claims about the veracity of the dissertation that she submitted to the London School of Economic (LSE) in 1984 which saw her awarded a Ph.D in Law.

Political opponents have claimed that either Tsai never submitted the dissertation or that it was somehow faked or cheated. The assertion is that she never earned the Ph.D that she now claims to hold. Politically, this suggests evidence that Tsai cannot be trusted.

The claims are, of course, total nonsense and without a shred of evidence.

Indeed, it is not the first time political opponents have questioned a sitting President’s Ph.D in an attempt to discredit them. The Sunflower Movement made similar accusations against previous President Ma Ying-jeou (馬英九).

Ultimately, the evidence that Tsai submitted her dissertation and earned her doctorate is incontrovertible.

This evidence includes reference to the work in a list of published dissertations and theses in 1985, a response paper to the work which was revealed by an Oxford University scholar, anecdotal evidence from her roommate of the celebration they held in London’s China Town district after Tsai had submitted her paper, and the LSE’s message of congratulations to Tsai as an alumni of the university on her election as President in 2016.

The university has confirmed that Tsai graduated with a Ph.D and Tsai has also published her diploma to prove the fact.

But perhaps the most compelling evidence of Tsai’s dissertation is the document itself. This was not published electronically by the LSE but it has been made available in hard-copy form in the university's library.

Last week, the Office of the President announced that Tsai had given permission for the dissertation to be made more widely available and it has now been made available for the public to view in the National Central Library. It can also be found digitally on the library website.

You might think this would mean an end to the matter and Tsai’s political opponents might even venture to offer her an apology for their baseless undermining of her good character. But if the conduct of the Obama "birthers" group provides any indication, this is highly unlikely.

The social media age allows conspiracy theories and fake news to promulgate unchecked and it is easy for political opponents to claim that cast-iron evidence has been faked or is somehow not to be trusted. That is what happened when Obama published his birth certificate and it is quite likely to happen now that Tsai has published her dissertation.

Many Taiwanese people live in their own media bubble, with information circulating on LINE and Facebook groups. Partisan mainstream media outlets merely reinforce their own opinions and prejudices rather than challenging them.

Those who doubt the veracity of Tsai’s dissertation will not be shown the document in a light which reveals it as proof their views were wrong. It will be transmitted through a prism of falsehood which will only stroke their anti-Tsai views.

What is perhaps even more troubling in this particular instance is where this conspiracy theory is being fueled.

Of course, the pro-China KMT-supporting audience is grabbing onto any possible stick with which to beat Tsai. They are happy to demonize and discredit her over anything.

But this particular issue has also been pushed hard by the newly-formed hard-line pro-independence Formosa Alliance group as well. Their decision to push this baseless conspiracy does them no credit but it has drawn attention to them and their Presidential candidate Annette Lu (呂秀蓮).

While the KMT’s support for these dissertation conspiracies is unlikely to swing too many voters, the Formosa Alliance’s vocal support could. They already risk splitting the pan-green vote and making a KMT victory more likely.

As we reported earlier this week, more than 50% of voters consider the issue to be a "serious matter" suggesting that it could influence how they vote.

Ultimately the Obama ‘birther’ conspiracy didn’t harm his electoral prospects too much. Even though Tsai’s dissertation conspiracy has no more credibility, it could still play an important role in Taiwan’s future political direction.