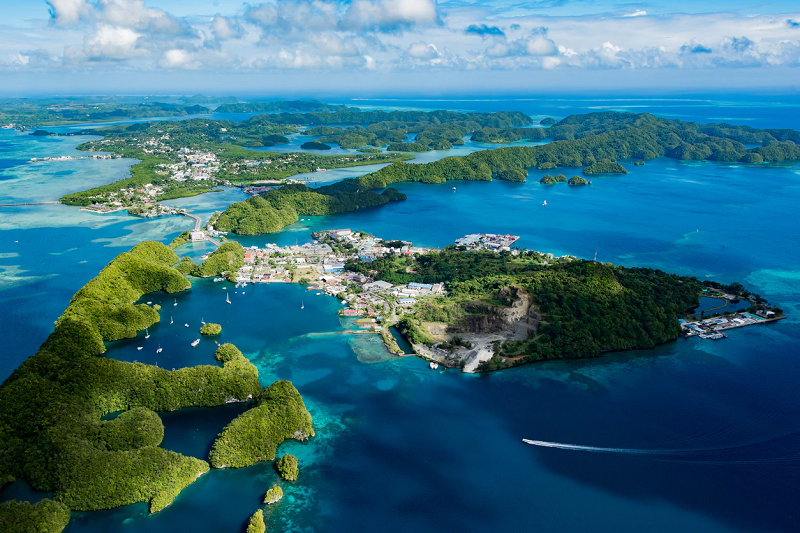 Appointed by President Tsai Ing-wen (蔡英文), the minister of the Council of Indigenous Peoples will be visiting the Pacific nation from Sept. 27 to Oct. 2 on behalf of the Taiwanese government, said the council via a statement on Friday (Sept. 27). Icyang will lead a delegation to attend the Pacific ally’s official Independence Day ceremony and cocktail reception upon the invitation of Palau President Thomas Remengesau Jr.

During their stay in Palau, the delegation will also take part in the International Austronesian Languages Revitalization Forum on Sept. 29. Part of the Global Cooperation and Training Framework (GCTF) initiative, the forum is jointly hosted by the CIP, Ministry of Foreign Affairs, American Institute in Taiwan (AIT), and Japan-Taiwan Exchange Association.

According to the AIT, this will be the first GCTF workshop to take place outside of Taiwan. The event will feature speakers and participants from nine countries to discuss the preservation of Austronesian languages and culture.

The Taiwanese delegation will participate in the Austronesian Forum’s executive council meeting on Sept. 30. In addition, Icyang will meet with the Pacific island country’s high-ranking officials and indigenous leaders.