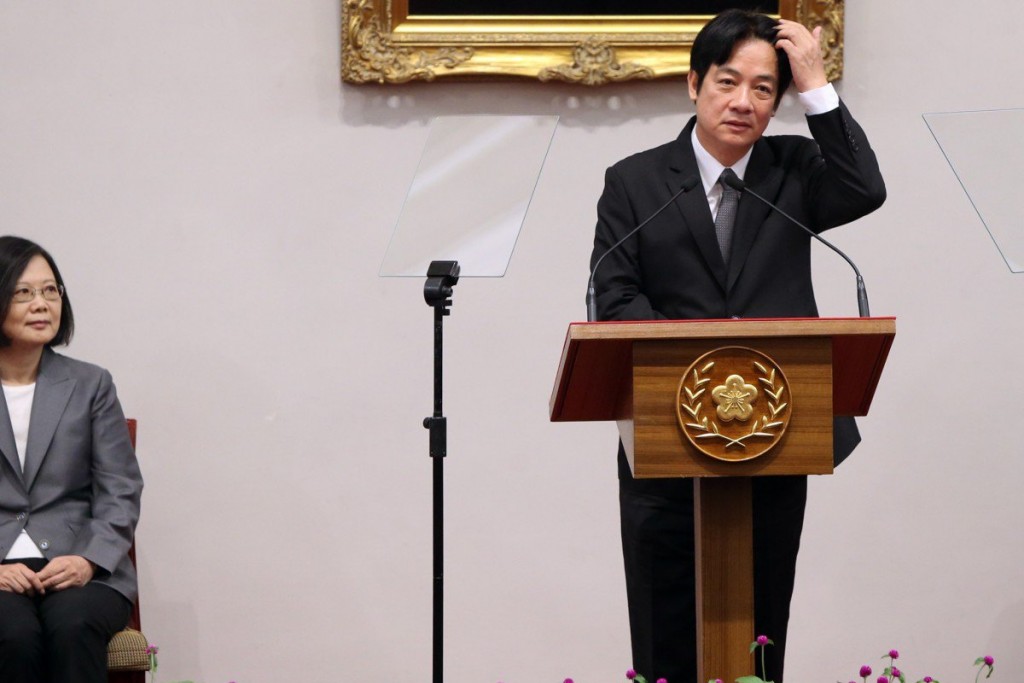 TAIPEI (Taiwan News) – The second opportunity this month for President Tsai Ing-wen (蔡英文) and former Premier William Lai (賴清德) to meet will not occur as the latter said he would not attend the Democratic Progressive Party congress Saturday (September 28).

His supporters have been calling on Tsai to select Lai as her running mate for the January 11, 2020 presidential election, but the two have not met since the former premier lost party primaries last June.

He had been expected to meet Tsai first at a Mid-Autumn Festival concert in Tainan on September 14, but he also stayed away from that event.

On Friday (September 27), Lai said that because “the timing was not suitable,” he would not be appearing at the congress, which marks the ruling party’s 33rd anniversary, the Central News Agency reported.

Both sides have been saying that communicating with each other and solidarity within the party have not been a problem, while Lai reportedly told CNA he supported the president.