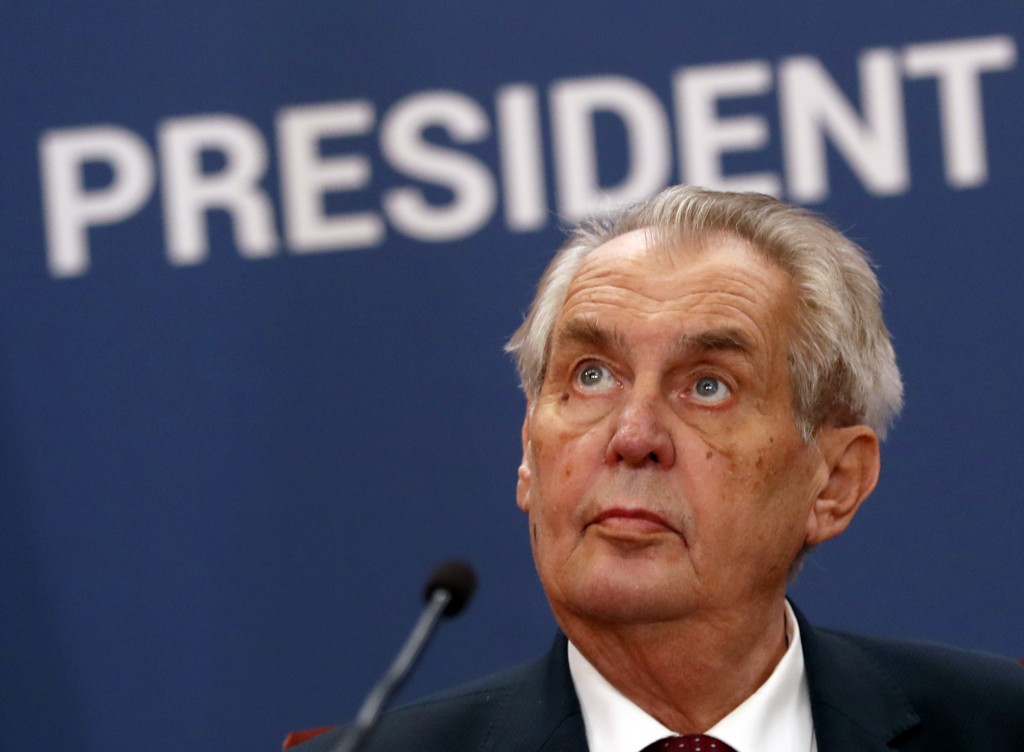 PRAGUE (AP) — The lower house of Czech Parliament has dismissed a request to bring charges against President Milos Zeman for allegedly violating the constitution.

Only 58 lawmakers in the 200-seat house, far short of the 120 needed, voted Thursday to file the charges at the Constitutional Court. The lower house's approval was necessary after Parliament's upper house, the Senate, which is controlled by the opposition, agreed with the charges in July.

The Senators had charged the outspoken Zeman with failing to act in line with the constitution in eight cases, including a repeated failure to appoint proposed government ministers.

If the court agreed with the charges, Zeman would lose the presidency, a largely ceremonial but high-profile job.