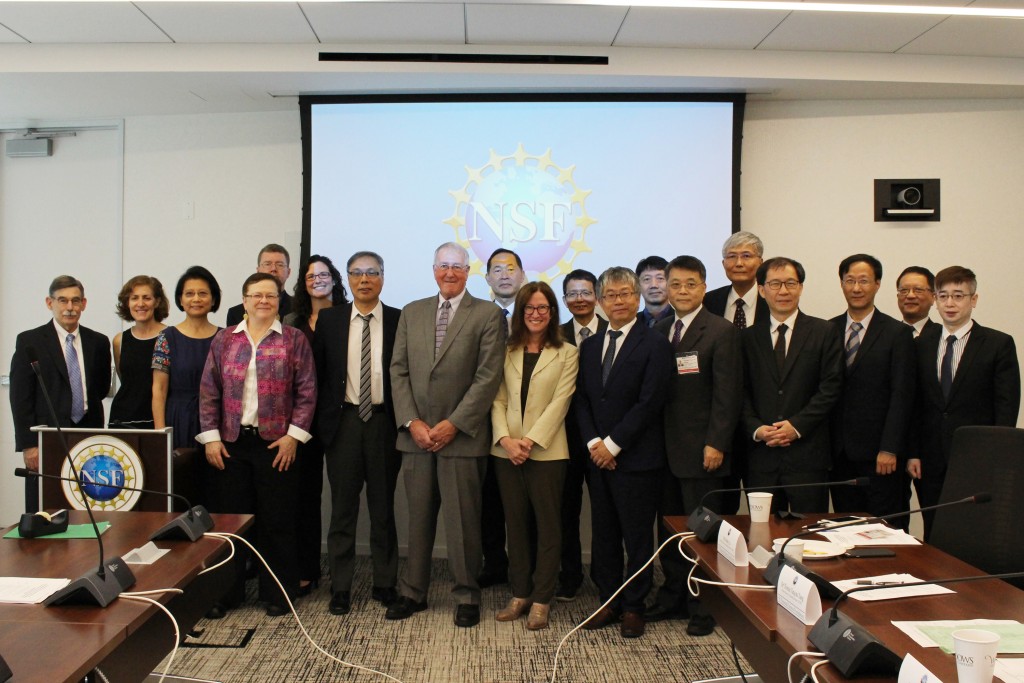 The Ministry of Science and Technology (MOST) sent a nine-member delegation to discuss developments in seven fields with the National Science Foundation in the U.S., the Central News Agency reported.

The experts presented reports on the current status of the scientific domains and looked at the possibilities for future Taiwan-U.S. cooperation, MOST said.

Ministry officials also presented the latest government policies at the meeting, which takes place once every two years. Focus of the presentations were the Taiwan Tech Arena program to encourage startups and the Global Research and Industry Alliance (GLORIA) centered on universities, according to CNA.

The meeting reportedly led to plans for more bilateral exchanges at seminars and in the shape of cooperation projects.

Ministry of Science and Technology MOST Taiwan-U.S relations