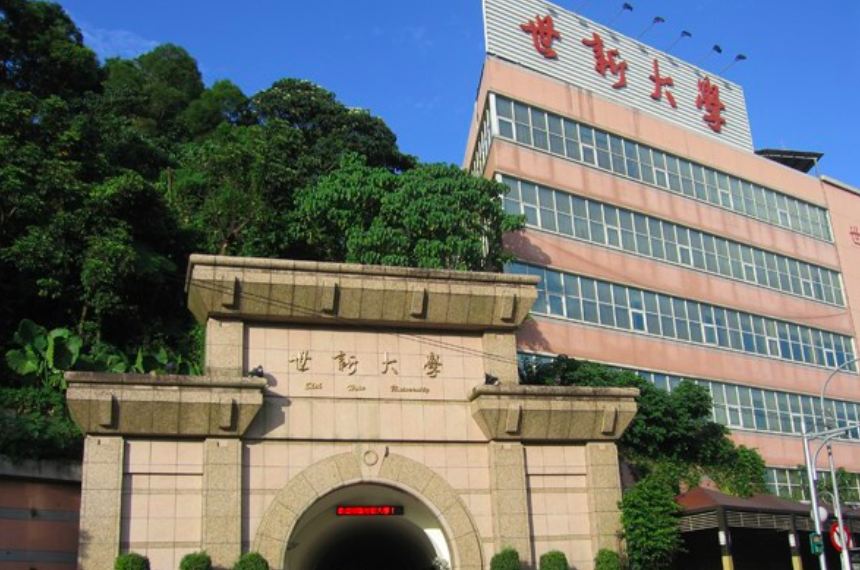 TAIPEI (Taiwan News) — A day after a brawl between Chinese and Hong Kong students at Chinese Culture University broke out, a video surfaced on Wednesday (Sept. 25) showing Chinese students ripping down posters supporting the Hong Kong protest movement at another Taiwanese university.

On Wednesday, a student at Shih Hsin University in Taipei's Wenshan District posted a video on Facebook showing at least three Chinese students tearing down signs supporting the Hong Kong protest inside a classroom building on the campus. Following incidents at Soochow University, I-Shou University, and Chinese Culture University, this marks at least the fourth academic institution on the island to witness violence or vandalism perpetrated by Chinese students against Hong Kong students or posters supporting their protest movement.

The student who posted the video said that pro-Hong Kong posters had been recently torn down from the exterior of the Gender Studies building. The student added that insulting graffiti had been scrawled on the wall but that the perpetrators had not been spotted. This time, the student saw a group of Chinese classmates tearing down pro-Hong Kong signs in the adjacent hallway. He used his smartphone to record the students as they yanked down the signs and wadded them up.

The student then captures three of the students returning to his classroom with smug expressions on their face as they congratulate each other on "teaching Hong Kong students a lesson." The snickering Chinese students can then be seen returning to their desks as a PowerPoint presentation shines at the front of the classroom. Remnants of posters after vandalism. (Photo by Facebook user 江冠維)

The Facebook user then observed that when faced with different points of view, Chinese students in Taiwan choose "irrational behaviors" to express their opinions. The student questioned why the Chinese could not express themselves in a more productive way and wrote that their suppression of dissent and reluctance to communicate was "sad."

In response to the incident, the Shih Hsin Student Association issued a statement at 1 a.m. Thursday morning (Sept. 26) saying that it would investigate the matter. The organization then urged students to use caution when posting content on the internet and to "communicate rationally" to prevent further conflicts.