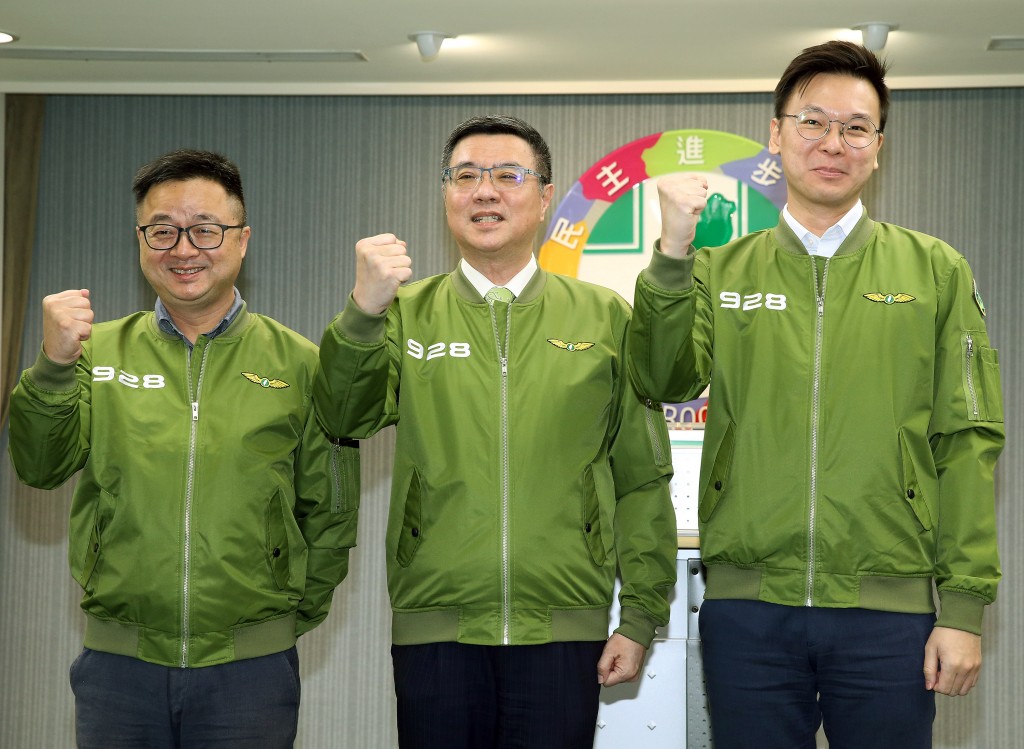 TAIPEI (Taiwan News) – At its 33rd anniversary congress Saturday (September 28), the Democratic Progressive Party (DPP) will adopt a motion clearly stating its opposition to China’s “One Country, Two Systems,” according to party officials.

The same motion will also emphasize cooperation between generations and solidarity between all people in Taiwan, the Central News Agency reported Wednesday (September 25).

The document was approved by the party’s Central Standing Committee at its regular weekly meeting Wednesday, but the weekend congress will still have to ratify it.

Deputy DPP Secretary-General Lin Fei-fan (林飛帆) explained a key element of the motion would be the defense of Taiwan’s sovereignty and democracy with a clear mention of opposition to “One Country, Two Systems.”

However, the document would also emphasize closer ties between party and society, social and economic transformation to leave no one behind, Lin said.

On a regional level, Taiwan should not be regarded as just one side of the Taiwan Strait, but should be defined as a Pacific nation and a member of the global community, the former student leader said. 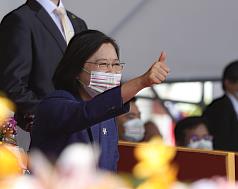