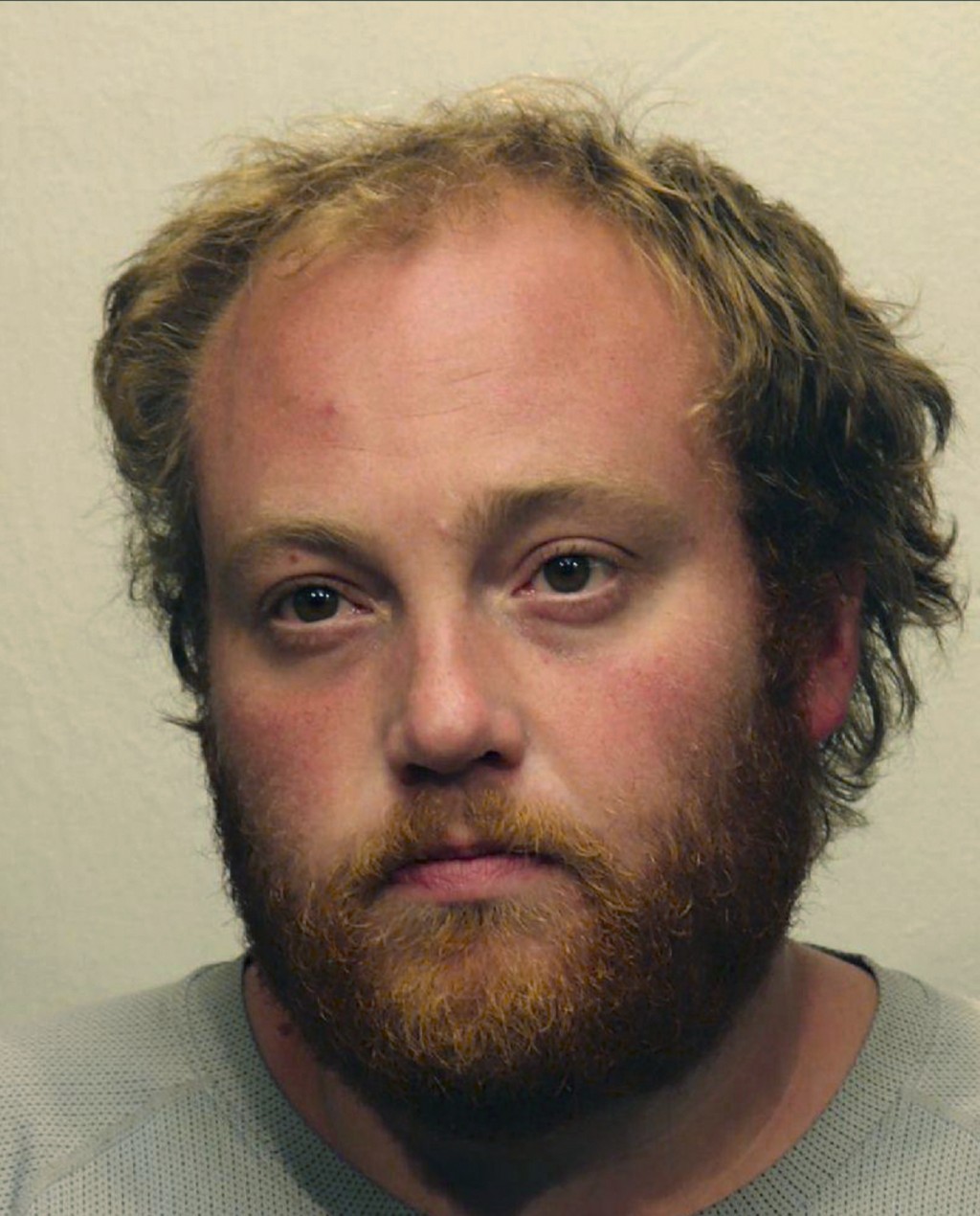 DULUTH, Minn. (AP) — A homeless man has pleaded guilty to starting a fire that destroyed a 117-year-old synagogue in Duluth, Minnesota.

The fire destroyed the Adas Israel Synagogue on September 9. Authorities say Amiot used a lighter to ignite combustible materials outside the main building, near a separate religious structure called a sukkah.

The complaint says Amiot admitted starting the fire and told police he tried to spit on it to put it out, but walked away when that didn't work.

Police say they don't believe the fire was a hate crime.

Sentencing is scheduled for Oct. 25. The Star Tribune of Minneapolis reports that prosecutors are recommending probation.