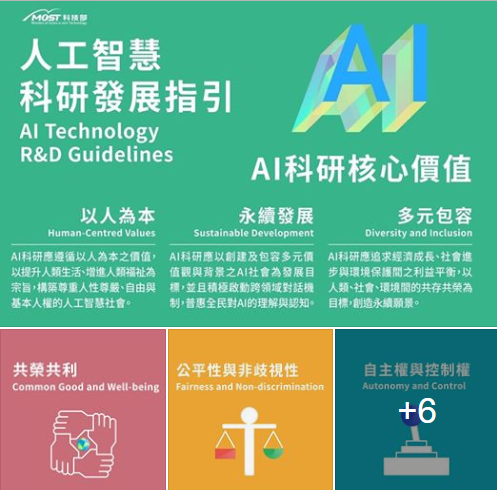 TAIPEI (Taiwan News) – The Ministry of Science and Technology (MOST) has cooperated with four prominent universities to launch a set of guidelines for the development of artificial intelligence (AI), reports said Wednesday (September 25).

Yet, lawmakers wondered whether the ministry had done enough to prepare for the expected 100,000 jobs needed in the AI sector over the next five years, the United Daily News reported.

According to the guidelines published this week, AI should be based on the core values of humanity, sustainable development and tolerance. The eight key guidelines focused on the common good and well-being, fairness and non-discrimination, autonomy and control, safety, privacy and data governance, transparency and traceability, explainability, and accountability and communication.

Lawmakers praised the government for being the first to come up with the guidelines even though so many countries were already working on their own AI projects.

Minister Chen Liang-gee (陳良基) pointed out that Taiwan’s semiconductor industry was ahead of the rest of the world by a decade, and that it had been training its own AI experts, but what lacked was a stronger link between research and the market.

In the 2020 central government budget, the MOST devotes 70 percent of its budget or NT$29.7 billion (US$956 million) to basic research, a hike of NT$4 billion compared to the previous year. 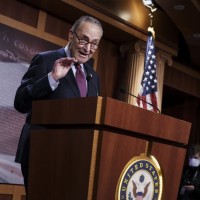 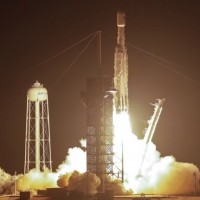 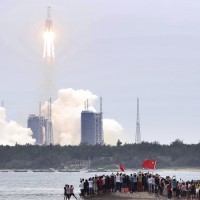