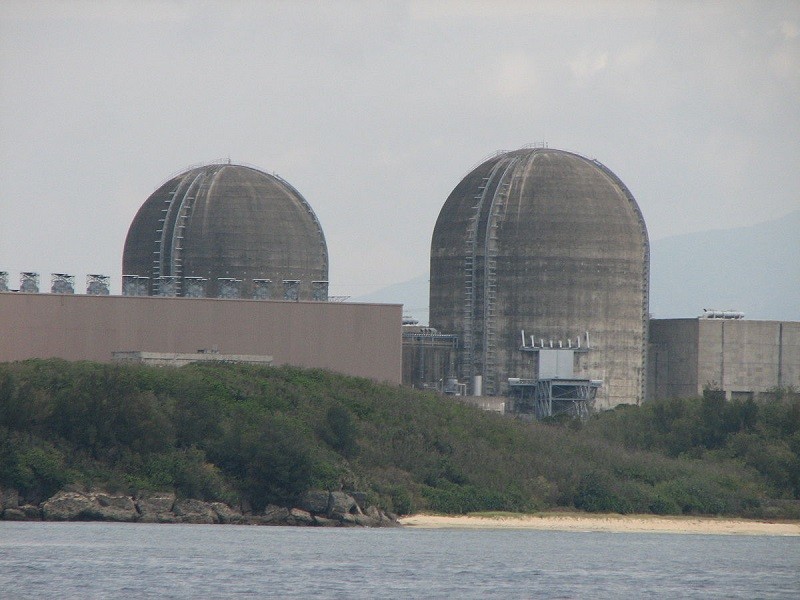 TAIPEI (Taiwan News) – A forum about Taiwan’s third nuclear power plant on Tuesday (Sept. 24) highlighted issues surrounding its decommissioning by 2025, according to a United Daily News report on Wednesday.

Members of Taiwan Environmental Protection Union (TEPU) and more than 10 civil groups, as well as international guests attending the No Nukes Asia Forum, visited the plant at Kenting National Park in Pingtung County, from Sept. 24-25. Participants spoke with residents of Hengchun Township to discuss safety and decommissioning issues.

TEPU chairman Liu Jyh-jian (劉志堅) said the 40-year lifespan of the third nuclear power plant is coming to an end and the two reactors in the plant will start their decommission phase in 2024 and 2025. Liu said this was a serious matter, with the wellbeing of residents at stake, and urged the central government to come up with a plan as soon as possible.

Liu also pointed out there are significant safety risks and tremendous costs to operating the nuclear power plant, in addition to dealing with nuclear waste after the plant goes out of service. The TEPU chair went on to say that local residents are hoping the central government will consider compensation, job opportunities, eco-tourism, and land use when making the plan, so as to bring prosperity to the local community.

Meanwhile, Pingtung Environmental Protection Bureau Chief Yen Hsing-yuan made a reassurance that the county would see to it that the third nuclear power plant would be safely decommissioned by the end of 2025. 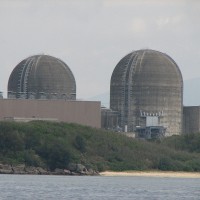