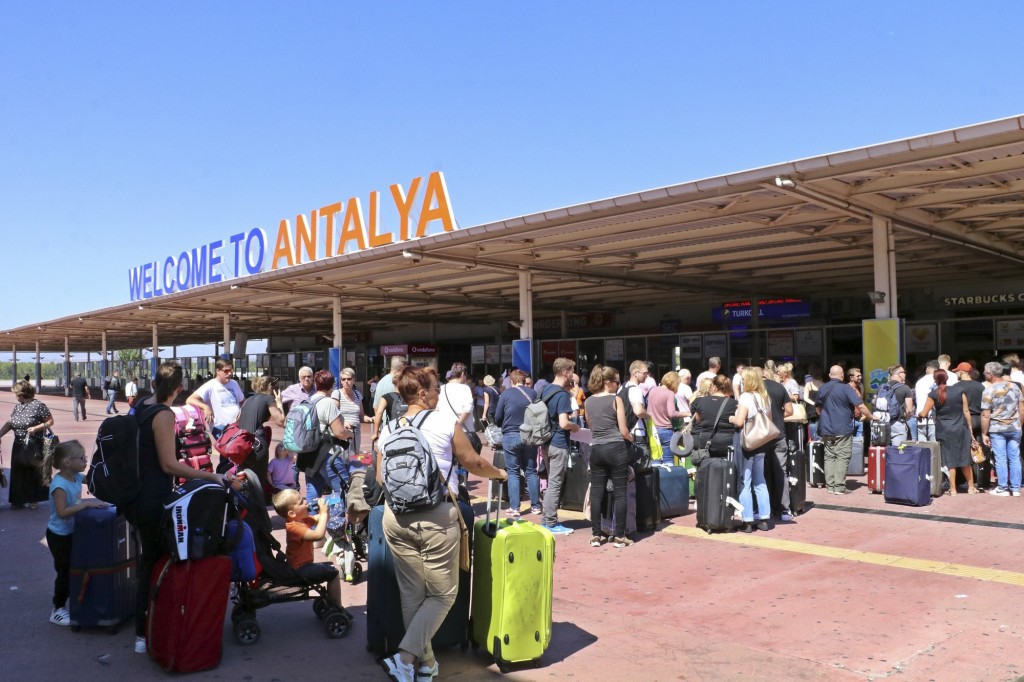 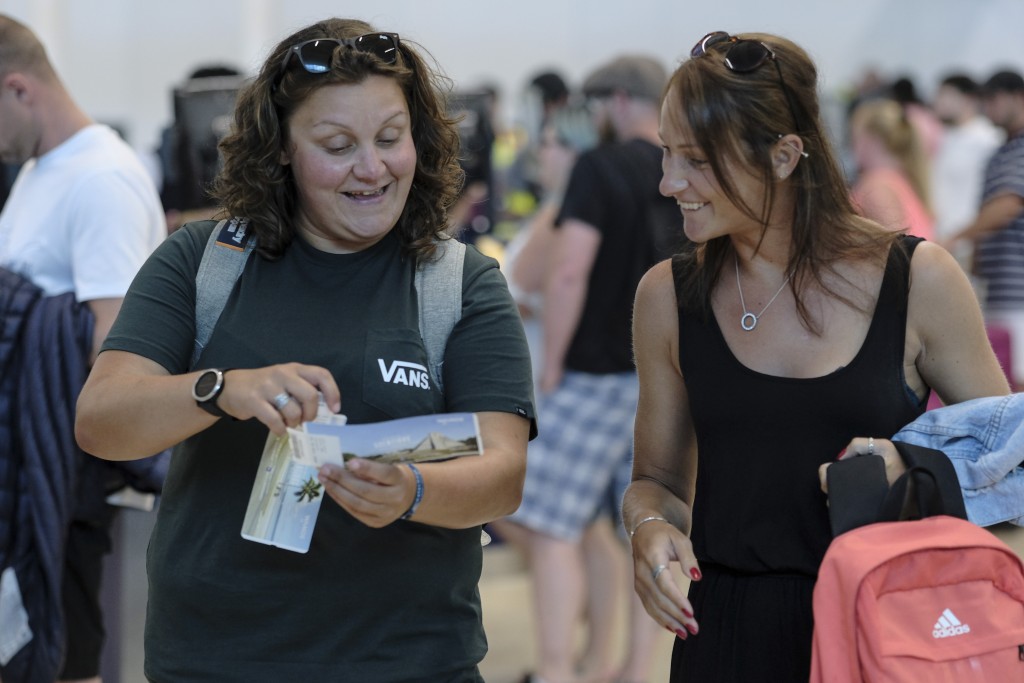 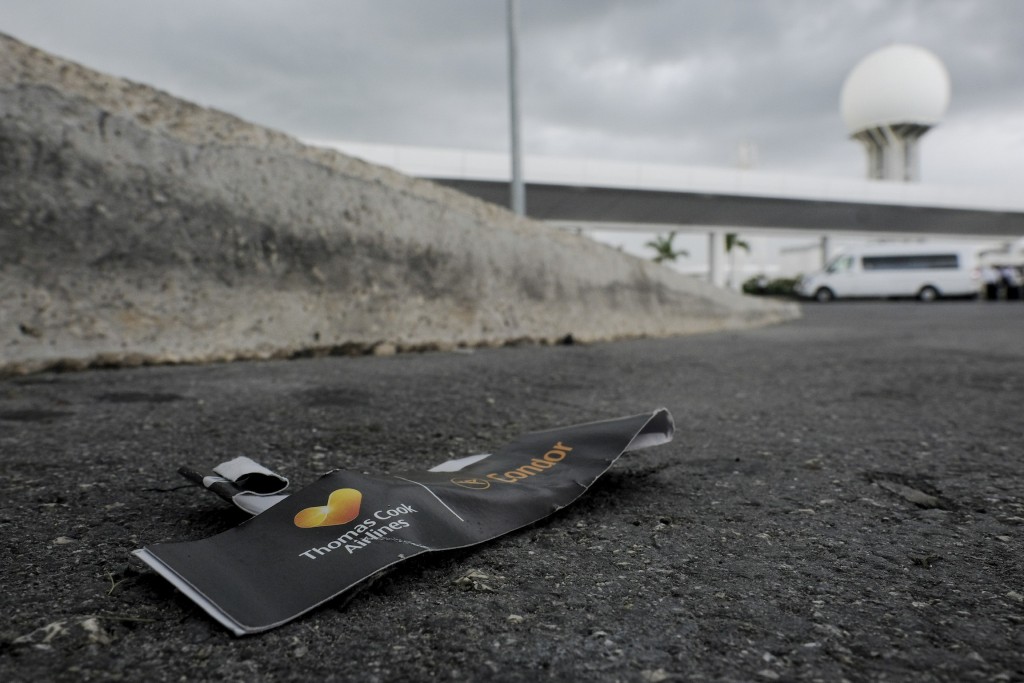 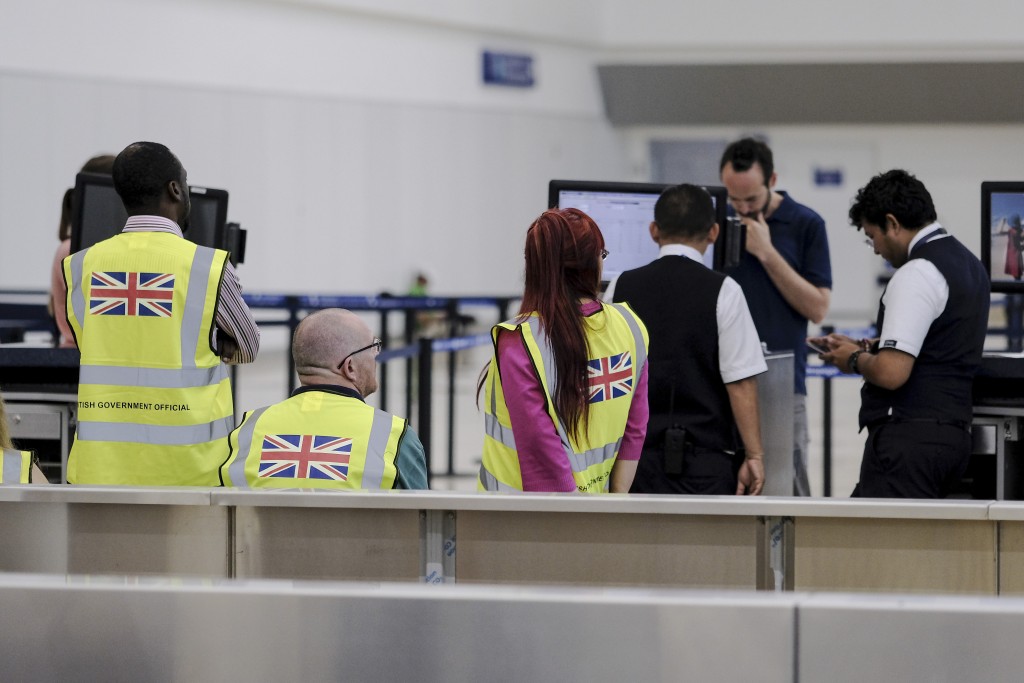 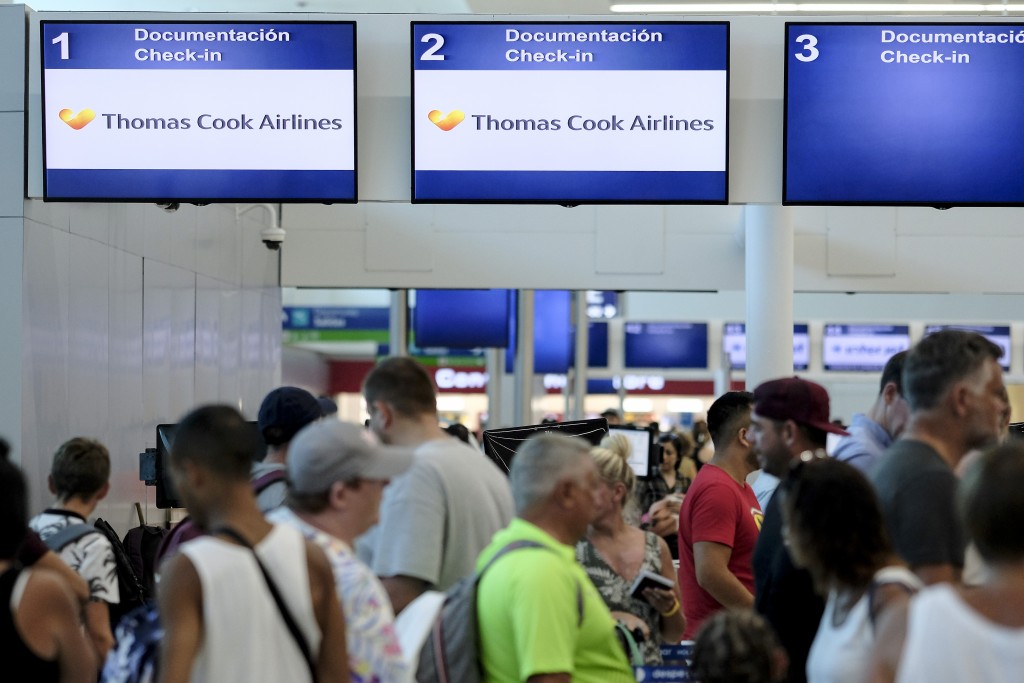 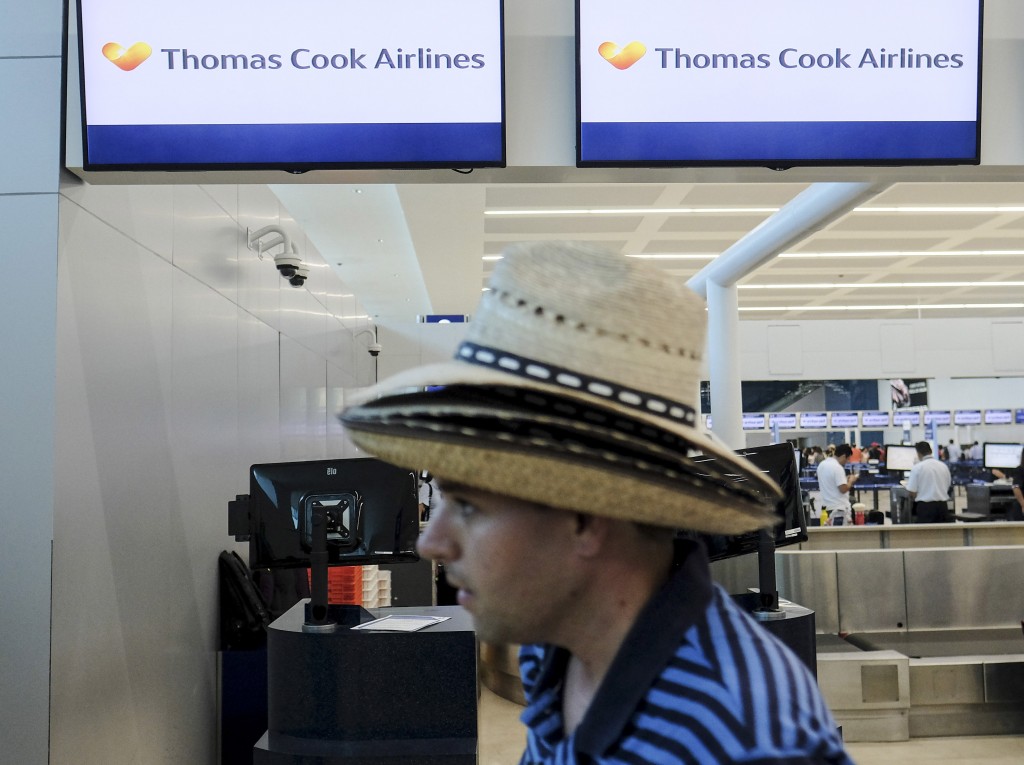 LONDON (AP) — The Latest on the collapse of British tour operator Thomas Cook (all times local):

German airline Condor says it has been promised 380 million euros ($419 million) from the German government and the state of Hesse to meet its cash needs for six months in the wake of the collapse of parent company Thomas Cook.

The vacation airline said on Tuesday it would turn a profit this year but needed ready cash to operate during the low booking season over the winter. Condor head Ralf Teckentrup called the promised bridge financing "an important step to secure our future."

The airline said government pledges of guarantees for the loan from the KfW bank leads to a review by the European Union's executive commission.

Condor says the European Commission would evaluate whether the state support would be allowed before the money can be paid out.

The British government has flown home the first 14,500 people stranded by the collapse of tour operator Thomas Cook and is expected to ramp up the repatriation effort to get all 150,000 U.K.-based customers home in two weeks.

The Civil Aviation Authority said Tuesday the first batch of people were flown back after Thomas Cook ceased all operations Monday, leaving hundreds of thousands stranded around the world.

It was still unclear how many of the 600,000 total that were traveling with the company as of Sunday would remain stranded. German authorities were still mulling a request for a bridging loan from airline Condor, a subsidiary of Thomas Cook.

Thomas Cook's Dutch subsidiary has canceled all its daily reservations following the collapse of its British parent company.

Thomas Cook Nederland said in a statement that all flights scheduled for Tuesday were scrapped and customers would not be able to use any accommodations they booked. The company says it cannot rule out a similar fate for customers who have booked holidays in coming days.

The company is offering its "heartfelt apologies for this situation."

It was not immediately clear how many Dutch travelers would have their vacations scrapped.

Some 400,000 Dutch customers go on a Thomas Cook holiday each year. The company employs 200 people in the Netherlands.