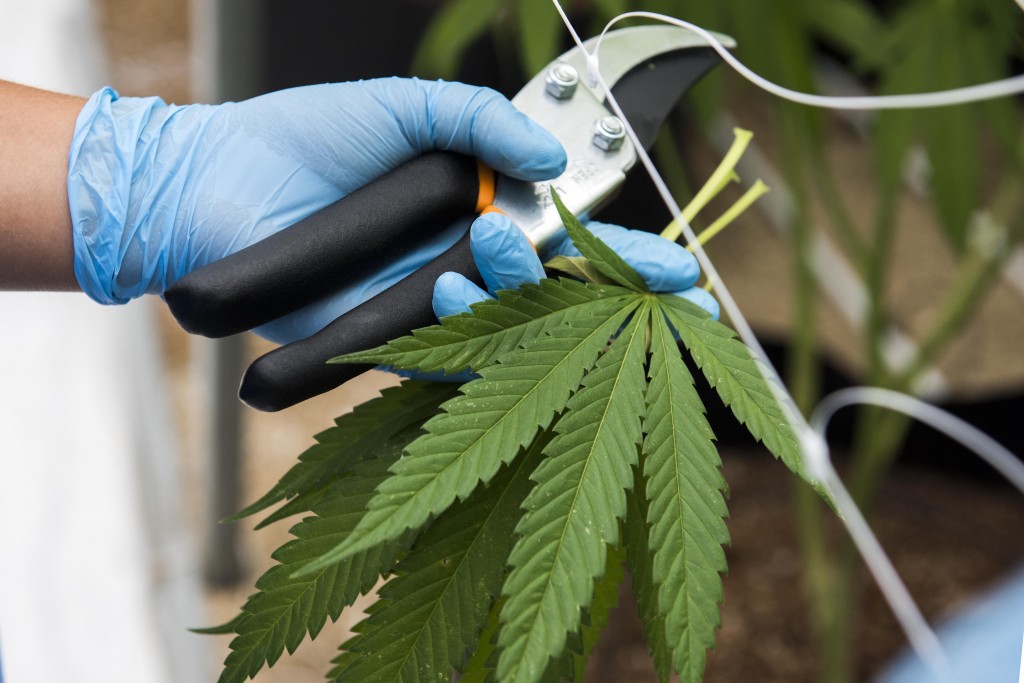 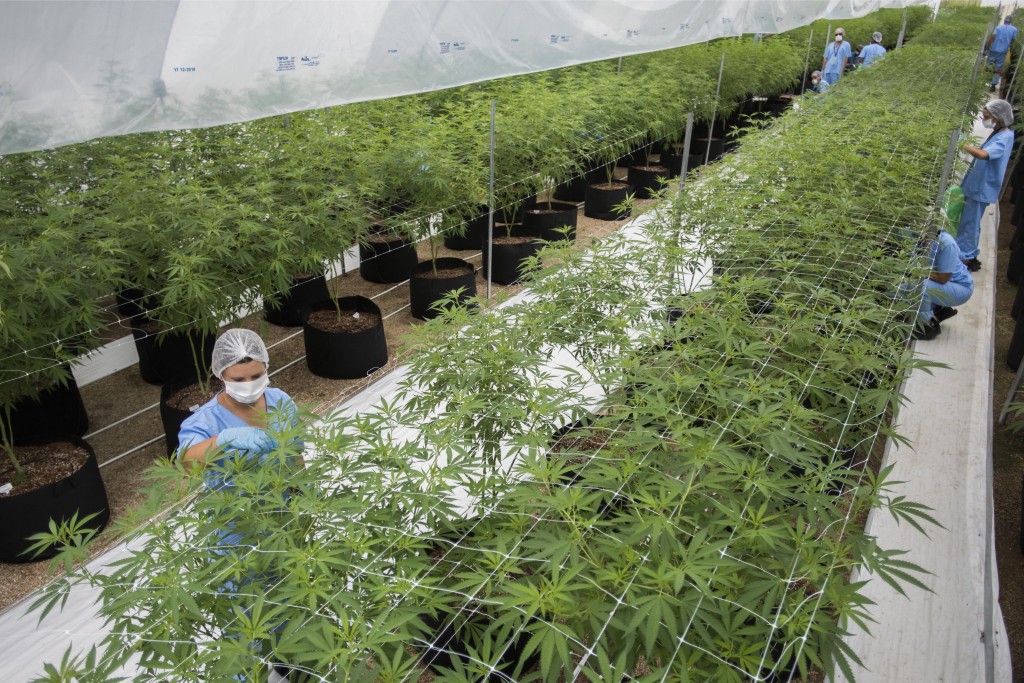 MONTEVIDEO, Uruguay (AP) — Uruguay has made its first commercial export shipment of marijuana since legalizing the drug in 2013, sending 10 tons of cannabis to Australia, where its medicinal use is lawful.

Jordan Lewis of the Fotmer company says the shipment of dried flowers is worth $40 million to $80 million.

The head of the national drug agency also praised the shipment. Diego Olivera says it shows that "the most demanding markets are looking to Uruguay."

Fotmer made an earlier shipment to Germany, but Olivera says that consisted of samples rather than goods for market.

The government cited export earnings as one of its goal when it became the first country to create a national, regulated legal marijuana industry.