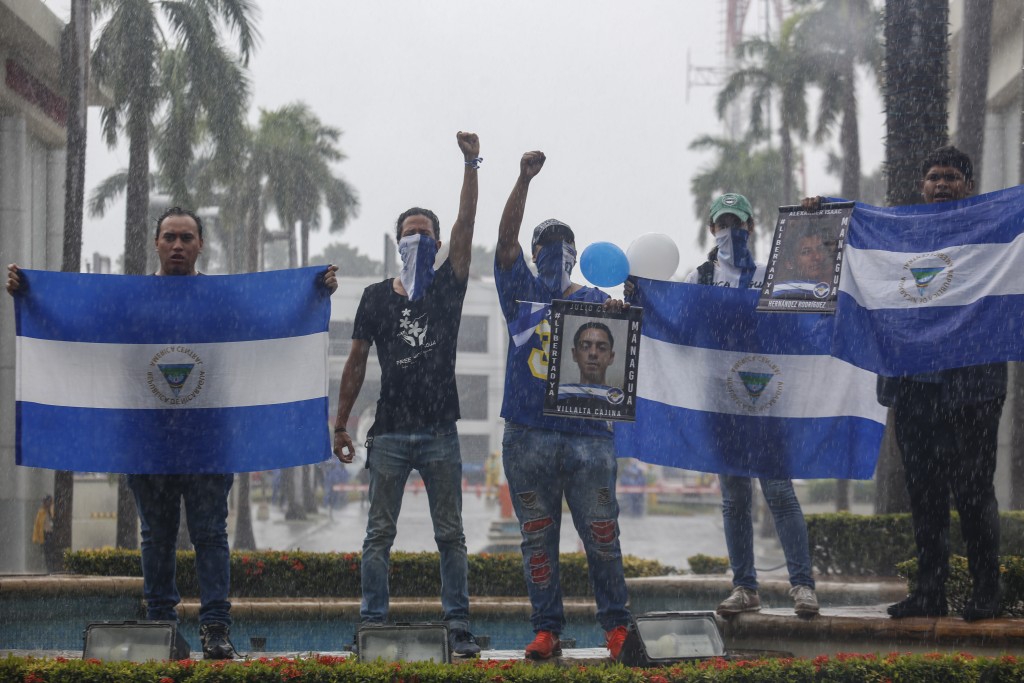 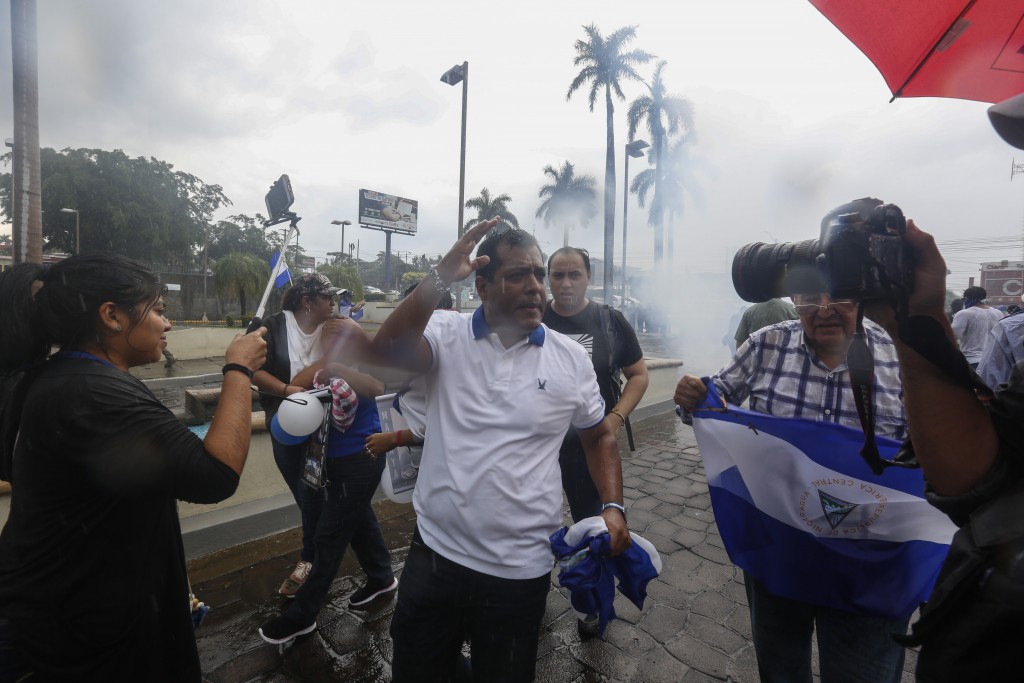 MANAGUA, Nicaragua (AP) — Nicaraguan President Daniel Ortega has accused the U.S. Embassy and international organizations of fueling 1 ½ years of protests against his government.

Ortega said in a speech Monday night that the "the U.S. Embassy encouraged them" and "tossed fuel on the fire."

Hundreds of Nicaraguans have been killed or jailed and thousands have gone into exile since protests erupted in April 2018 demanding Ortega's resignation.

Ortega also alleged that the human rights branches of international organizations including the U.N. encouraged protesters "to maintain the roadblocks" that paralyzed much of the country in 2018.