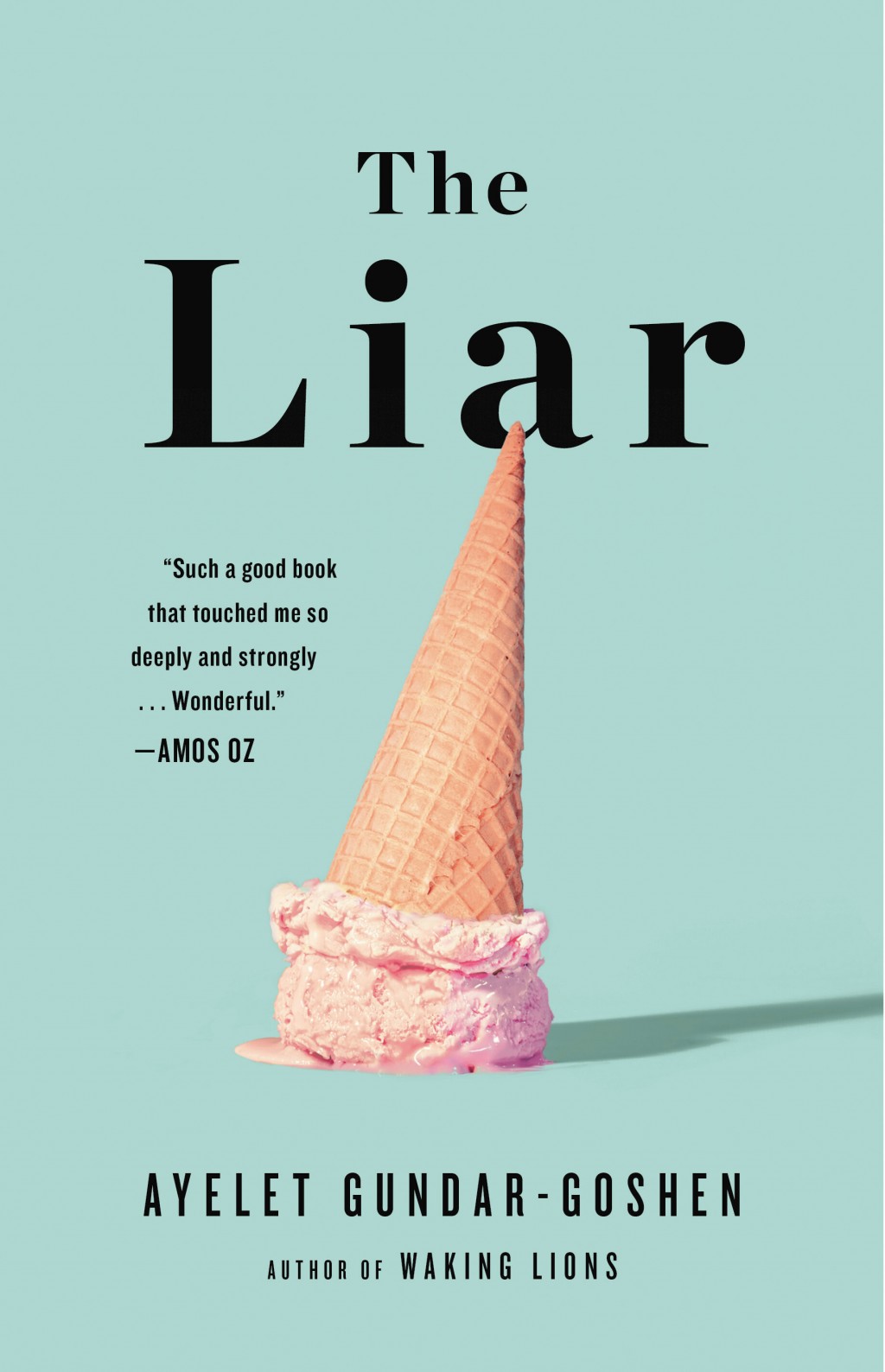 "The Liar," Little Brown and Co., by Ayelet Gundar-Goshen

As expected in a novel titled "The Liar," lies abound in this engaging story that is part mystery and part coming-of-age tale. Actually, it is just one liar and one lie but that one falsehood grows and multiplies and takes on a life of its own as it evolves into chaos, as author Ayelet Gundar-Goshen so persuasively shows.

Israeli teenager Nofar Shalev has spent her young life like she "lived in the world as if she were an uninvited guest at a party." Always in the shadow of her younger, prettier sister, Maya, ignored by her parents and pretty much invisible to her classmates, even those who have sat next to her for years, Nofar feels she has little future beyond being "a drab ice-cream server." Her main goal is that her high school crush will come into the ice cream shop where she works, notice her and become her devoted boyfriend. But when the boy does come in with some of his friends, he barely recognizes her.

The night almost ends on a worse note when she returns to the store after emptying the trash in the alley to confront an angry customer. Avishai Milner is incensed that he had to wait for this 17-year-old to return and verbally abuses her. Avishai, who won a TV singing contest and is a well-known reality star, also has been having a bad day, having just found out that his career may be over. Fearful of this man's vile insults, Nofar runs into alley but Avishai follows and grabs her. Nofar's screams bring a crowd, including the police who ask if she has been sexually assaulted and, almost without thinking, Nofar says yes.

A washed-up celebrity attacking a slightly built teenager is too salacious a story to be buried, and it steamrolls through the media, social media and just plain gossip. This momentum pulls in Nofar's family and people claiming to be friends.

Gundar-Goshen effectively delves into Nofar's ascent in popularity while showing her guilt about lying and her fears that she will hated and joked about if she tells the truth. The arrogant Avishai's descent is both a comeuppance that he deserves and yet he also garners sympathy. After all, being a jerk isn't a crime.

The perceptive "The Liar" makes a good case for always telling the truth, especially when the consequences of lying can be so dastardly.