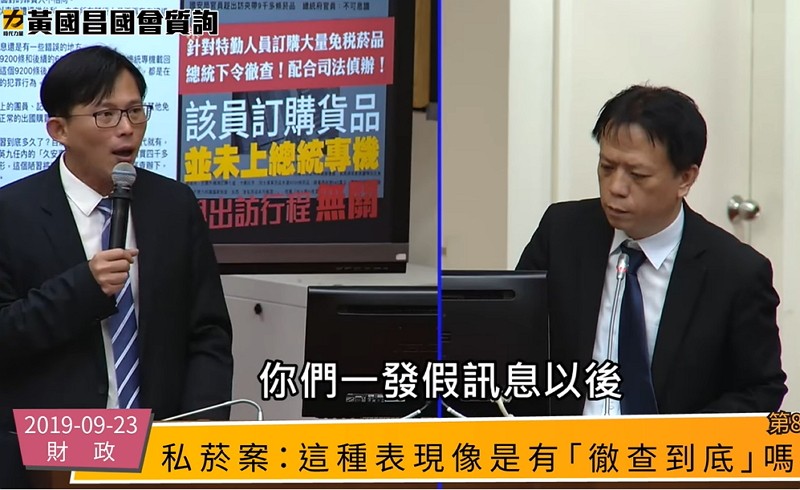 TAIPEI (Taiwan News) — A top aide of President Tsai Ing-wen (蔡英文) came under fire for failing to appear at a briefing on the cigarette smuggling case that has embroiled Taiwan’s national security and Presidential Office officials.

Chen Chu (陳菊), the Presidential Office secretary-general, was absent from a Legislative Yuan interpellation session held on Monday (Sept. 23) to examine how the case has been processed. She has been elusive since the incident was first revealed in July, dodging calls for her to shoulder responsibility and step down.

Separately, Legislator Huang Kuo-chang (黃國昌) of the New Power Party (NPP) grilled Shih about the inconsistent statements made by the Presidential Office on matters related to the case. Huang accused the Office of “lying” when it claimed that no cigarette cartons were purchased on board the plane when Tsai returned from her trip to the Caribbean, as it turned out that at least 500 cartons were indeed smuggled through on the flight, the report said. 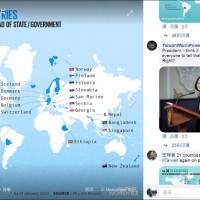 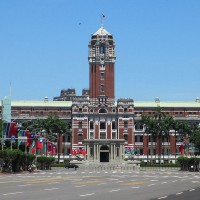