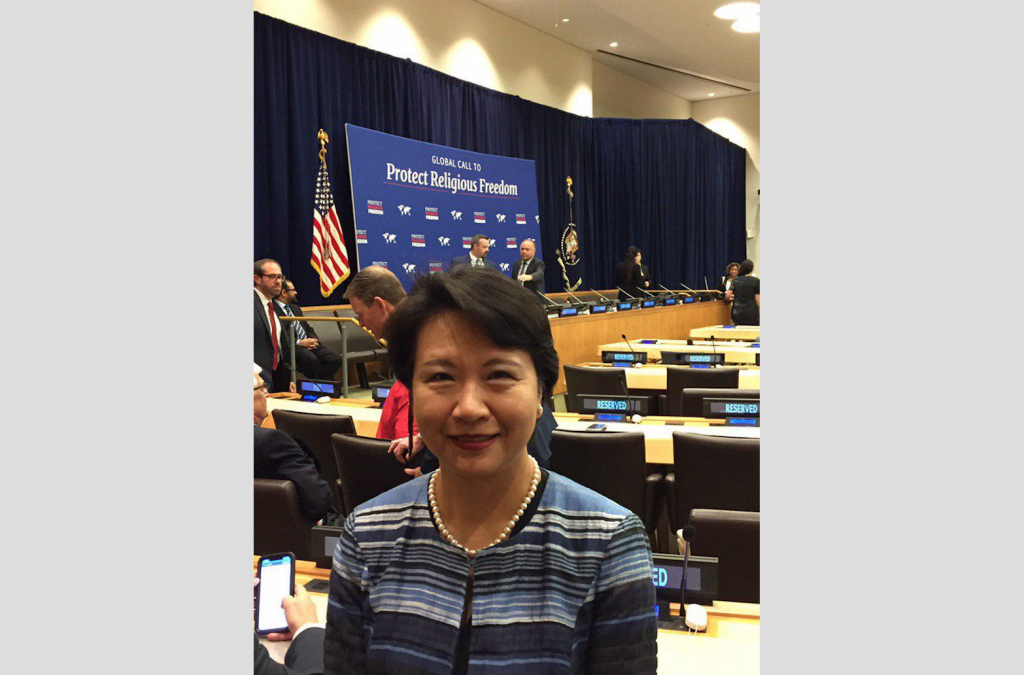 TAIPEI (Taiwan News) — Regarded as a gesture of support for the island country, Taiwan’s representative in New York, Lily Hsu (徐儷文), was invited to an event hosted by U.S. President Donald Trump on Monday (Sept. 23) at the United Nations headquarters.

World leaders have gathered in New York since last week for the 74th UN General Assembly. Even though Taiwan is excluded from UN events as a non-member, Hsu was invited to the Global Call to Protect Religious Freedom meeting hosted by Trump on Monday.

The event was intended to call for efforts to bring an end to religious persecution and stop crimes against people of faith around the world. Trump delivered a keynote speech urging the international community to take action.

The invitation is seen by Taiwan’s foreign affairs authorities as an act of support for Taiwan. The island lost two Pacific allies last week due to what its Foreign Minister, Joseph Wu (吳釗燮), described as a “diplomatic assault” from China.

Taiwan’s dedication to protecting religious freedom has been recognized by the world’s democratic countries, said the Ministry of Foreign Affairs via a statement on Tuesday. The country will continue working with like-minded nations in the future in an effort to defend freedom and human rights, it added.

The ministry also outlined past cooperation efforts between Taiwan and the U.S. to promote religious freedom, including Taiwan’s participation in the Ministerial to Advance Religious Freedom, which is held by the U.S. Department of State, two years in a row. In addition, the U.S. Ambassador-at-Large for International Religious Freedom Samuel Brownback took part in a regional religious freedom forum occurred in Taipei in March. 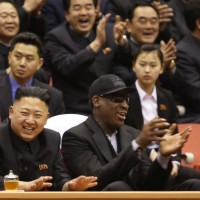 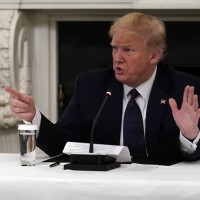