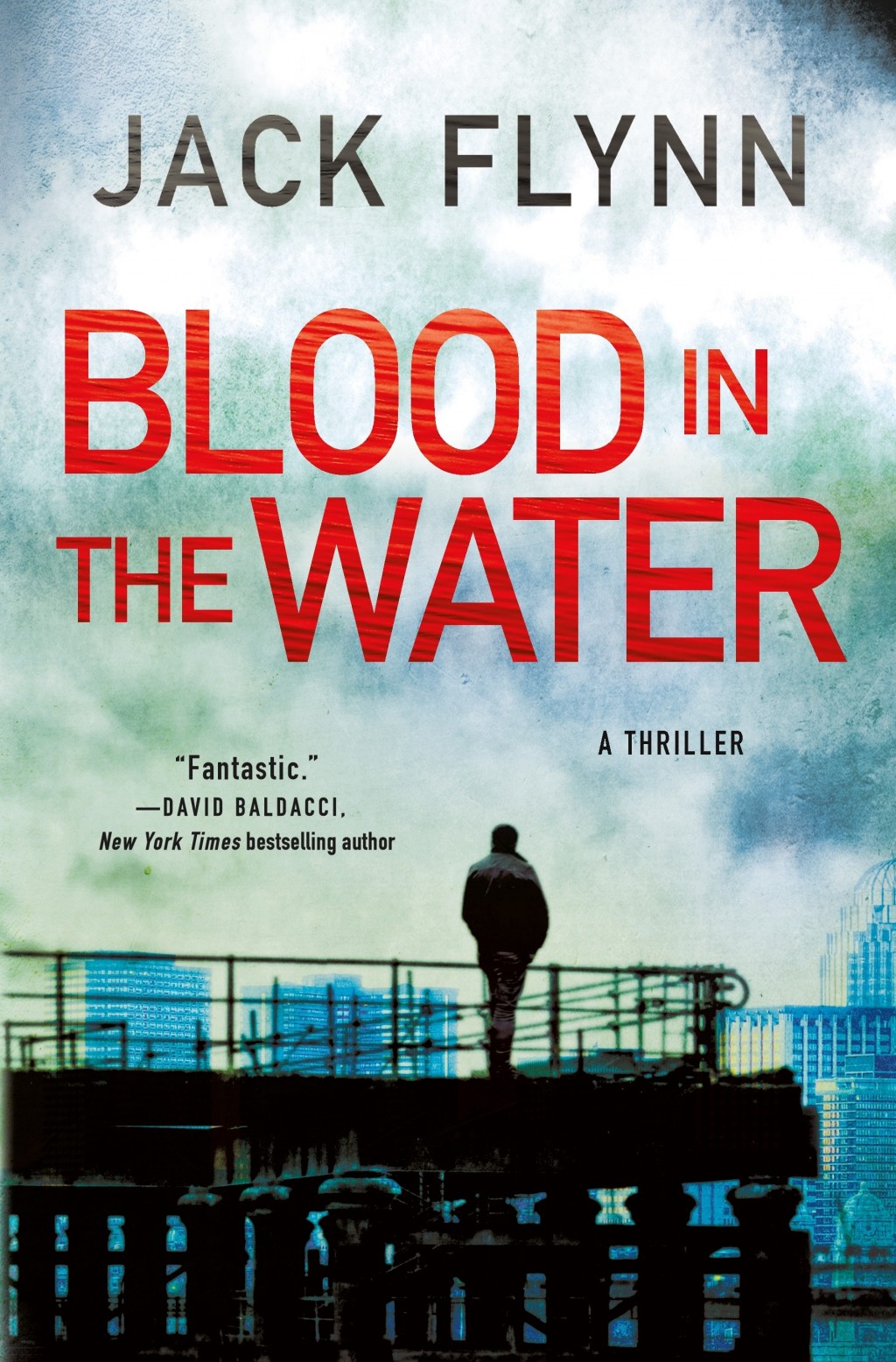 "Blood in the Water: a Thriller," Minotaur, by Jack Flynn

Nothing legal or illegal moves through Boston Harbor without the say-so of Cormack O'Connell, its longtime harbor master. For decades, he has taken a cut from every ton of smuggled cargo, including every ounce of illegal drugs.

The authorities know that he's dirty, but they've never been able to pin anything on him because he covers his tracks and has earned the loyalty of the dockworkers by keeping their best interests at heart.

These days, the authorities aren't even trying because O'Connell has made himself indispensable to them, tipping them off to illegal arms shipments and signs of terrorist activity. The way he sees it, smuggling is inevitable, so he may as well benefit from it, but he has a moral code of sorts and his greed has limits.

As Jack Flynn's debut novel, "Blood in the Water," opens, however, the international Salvadoran gang known as MS-13 is hellbent on shoving O'Connell aside to seize control of the waterfront rackets. When an attempt on O'Connell's life fails, the gang's leaders, including Javier Carpio and his psychopathic brother Vincente, prepare for all-out war. But O'Connell has an ally in Kit Steele, a Boston-based Homeland Security agent.

From the outset, the motivations of Steele and the Carpios are complicated. Steele wants vengeance against MS-13, holding them responsible for the brutal murders of her husband and son several years ago. The Carpios, whose friends and family were victims of a U.S.-supported war in El Salvador, seek not only to control the waterfront but also to murder Americans by the thousands. And when the Carpios kidnap O'Connell's pregnant daughter, the war becomes personal to him, too.

Flynn does a fine job developing complex characters while keeping the tension high in this fast-paced yarn of intrigue, violence and personal betrayals. His prose, for the most part, is tight and precise. And his setting — the waterfront docks and the mostly abandoned harbor islands that are unfamiliar even to most Bostonians — is vividly portrayed. So is the weather, the action unfolding during a bitter winter that has clogged the shipping lines with ice floes.

This debut by a Boston lawyer who has worked pro bono for the wrongly convicted is likely to have readers looking forward to a planned sequel.