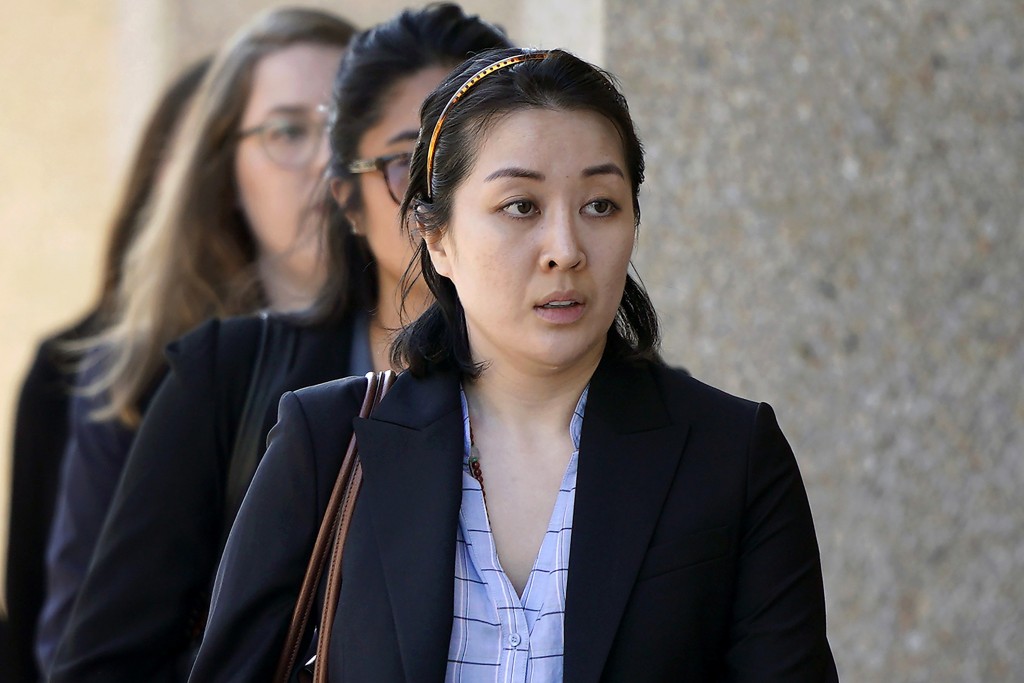 REDWOOD CITY, Calif. (AP) — Opening arguments were scheduled Monday in the trial of a Chinese real estate heiress who posted $35 million bail after being charged with murder in the 2016 killing of her children's father.

Prosecutors say Tiffany Li orchestrated the killing of Keith Green, 27, when she fell for another man and feared she would lose custody over her children. Li's boyfriend Kaveh Bayat is also charged in the murder.

Li's family made a fortune in real estate construction in China and she posted an astonishing $35 million bail that has allowed her to stay in her San Francisco Bay Area mansion pending trial.

Her co-defendant remains in jail on $35 million bail.

The trial has been delayed several times, most recently when Olivier Adella, a witness for the prosecution, was arrested earlier this month on charges of contacting an ex-girlfriend and witness for the defense, which was a violation of his agreement with prosecutors.

Adella is a former co-defendant who was expected to testify that the pair asked him to dispose of Green's body.

Last year the trial was delayed when Li was diagnosed with advanced breast cancer and underwent aggressive treatment, said her lead attorney, Geoff Carr. The cancer is in remission.

Green and Li met around 2009 when he was 21 and she was 23. He was a high school football star from a blue-collar neighborhood while Li was rich and educated.

Green's body was found along a dirt road north of San Francisco nearly two weeks after he had been last seen meeting with Li to discuss custody of their children.