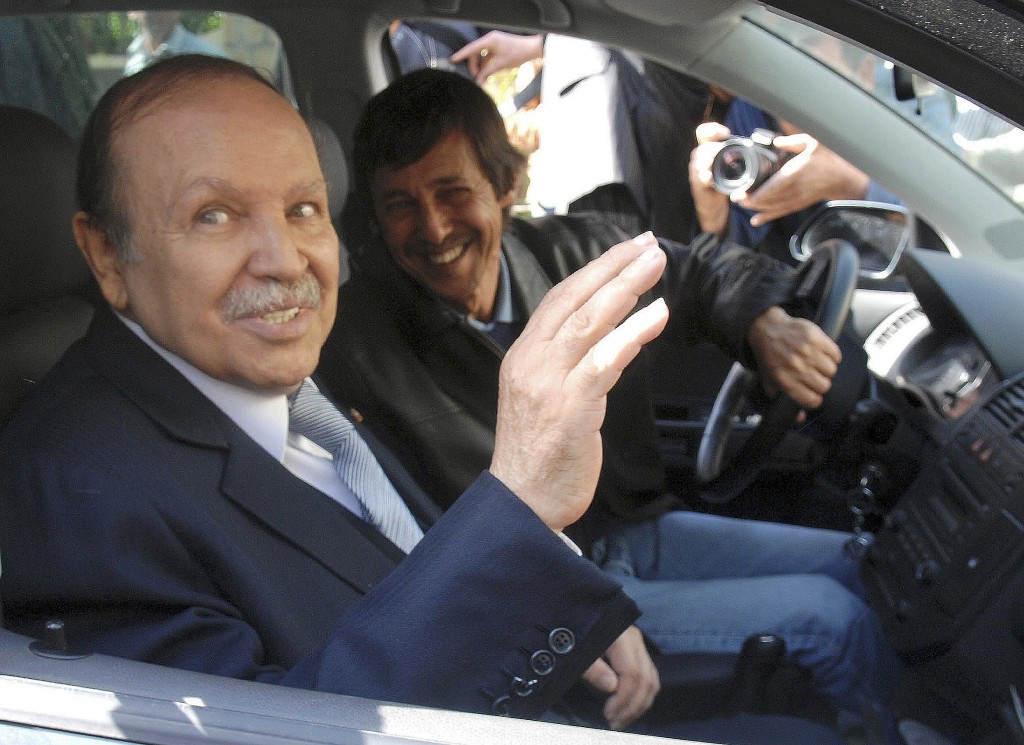 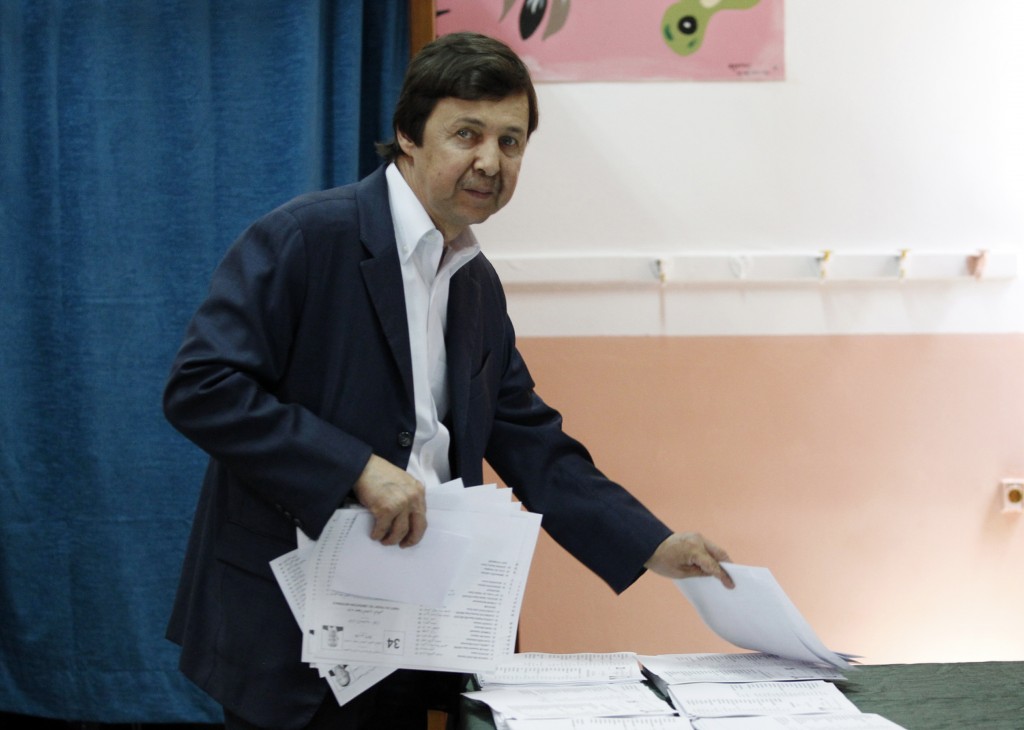 Heavy security, with roadblocks leading to the courthouse in Blida, south of Algiers, marked Monday's opening of the trial of Said Bouteflika, Gen. Athmane Tartag and Gen. Mohamed Mediene — a man whose name once made Algerians tremble.

The three, plus Workers Party leader Louisa Hanoune, a fixture on Algeria's political scene, are charged with plotting against the state and undermining the army.