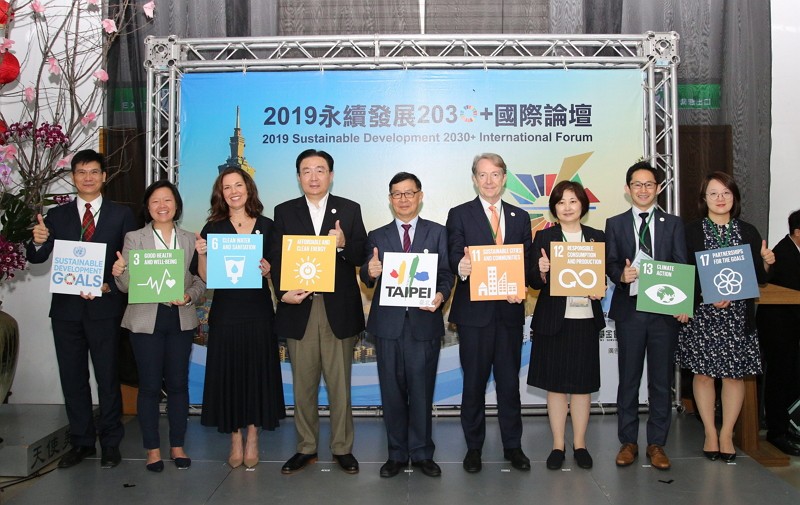 The report, titled “Taipei City Voluntary Local Review (VLR),” outlines the progress Taipei has made in various areas set out by the United Nations General Assembly in 2015, the Sustainable Development Goals (SDGs), said the city’s Department of Environmental Protection (DEP). It has been registered on the VLR Lab website of the Institute for Global Environmental Strategies (IGES), making the capital the first municipality in Taiwan to do so.

According to the UN, the SDGs are a set of 17 global objectives that constitute a blueprint for achieving a better and more sustainable future for all. Taipei is particularly keen to achieve seven: good health and well-being, clean water and sanitation, affordable and clean energy, sustainable cities and communities, responsible consumption and production, climate action, and partnerships.

Taipei started implementing the SDGs in 2017 and has been working toward its ambition of becoming a livable, sustainable city. Given the geographical restrictions on it and confronted with the threat of climate change, the city places priority on areas such as climate governance, sustainable energy, and environmental protection, the DEP indicated.

So far, eleven cities around the world have published their respective VLR reports on the IGES VLR Lab, from the United States’ New York and Los Angeles to Japan’s Toyama and Kitakyushu. By presenting its own report on the platform, Taipei hopes to foster exchanges with like-minded cities and increase its international profile.

According to the Taipei City VLR, the city has embarked on a series of policies to promote sustainable development, encompassing the “sponge city,” “circular city,” “garden city,” and “healthy city” initiatives.

On the energy policy front, Taipei seeks to increase electricity generated by photovoltaic solar panels from 17 million kWh to 27 million kWh by 2022. In addition, the city is stepping up efforts to phase out diesel vehicles, impose tougher emission controls on industrial boilers, and push for optimized public transportation and expand its fleet of electric buses.

Through the Clean Air Action Plan 2.0, Taipei managed to improve its air quality in 2018 by bringing down PM2.5 concentrations to the level of 14.6μg/m3, for the first time logging below the national limit of 15μg/m3. The ultimate objective is to meet the WHO standard of 10μg/m3 by 2030.

Promoting environmental protection and sustainable development is not just the responsibility of environmental agencies but that of everyone, in both the public and private sectors, noted DEP Commissioner Liou Ming-lone (劉銘龍) at the forum. 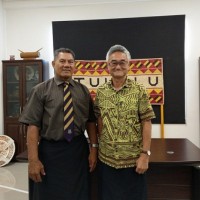 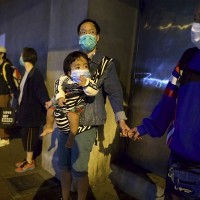 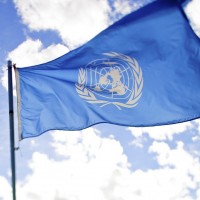 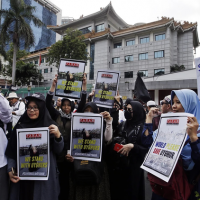 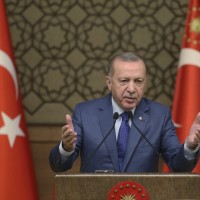