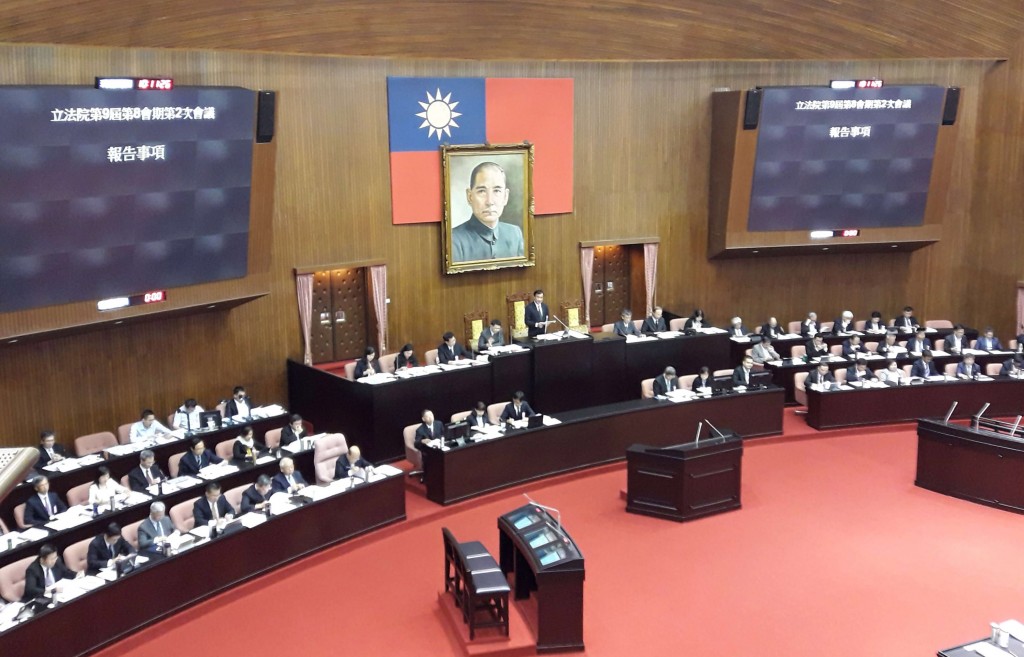 TAIPEI (Taiwan News) — As part of Taiwan’s efforts to expand ties with other countries, its legislature has welcomed hundreds of foreign lawmakers over the last three years.

Since 2016, the Legislative Yuan has received approximately 1,000 parliamentary and congressional delegations, totaling 11,367 lawmakers and representatives, from 107 nations, according to Legislative Speaker Su Jia-chyuan (蘇嘉全). During the same period, more than 200 Taiwanese lawmakers had gone on overseas trips to 65 countries, Su said.

Legislative diplomacy is an effort to foster interactions between those who represent the public opinion in their own countries, said Tsai Chi-Chang (蔡其昌), the deputy legislative speaker. It provides Taiwan with an alternative way to forge international ties since official relations between the governments of Taiwan and most other nations are hindered by a lack of diplomatic recognition, he added.

George Chiou (丘高偉), director-general at MOFA’s Office of Parliamentarian Affairs, said legislative diplomacy is vital to Taiwan considering the country’s circumstances on the international stage. In recent years, relations between Taiwan’s legislature and its European counterparts have significantly improved, he said.

According to the director-general, having a good relationship with these legislatures can be helpful in the interest of expanding relations, as European governments will be able to count on more support from their parliaments when dealing with pressure from China. In recent years, a growing number of legislative bodies in Europe have invited Taiwanese lawmakers to visit, while the number of European legislators visiting Taiwan has also increased, Chiou added.

A French parliamentary delegation led by Jean-François Cesarini arrived in Taipei on Monday for a four-day tour of the island. The delegation met with President Tsai Ing-wen (蔡英文) that afternoon and will hold talks with ministerial officials in the coming days.

Cesarini received Su at the French National Assembly last August, making him the first of Taiwan’s legislative speakers to pay the French parliament an official visit. Recalling his previous visits to France and the U.K., along with his participation in the memorials of the late U.S. President George H. W. Bush and Senator John McCain, Su declared that these trips were solid achievements for Taiwan’s legislature.