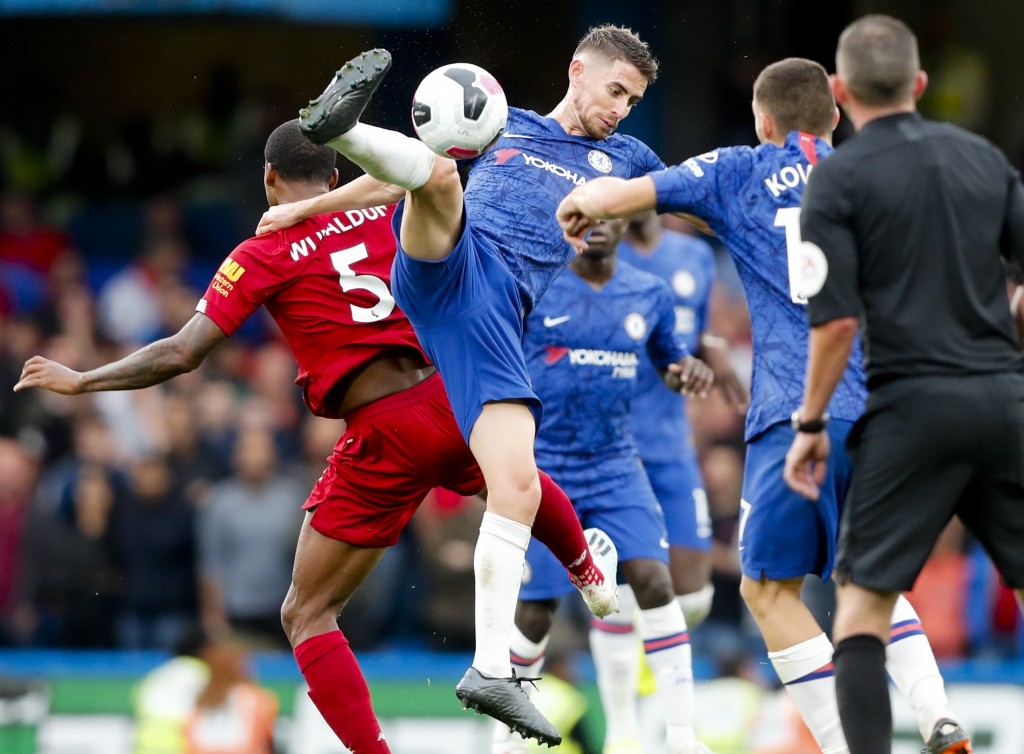 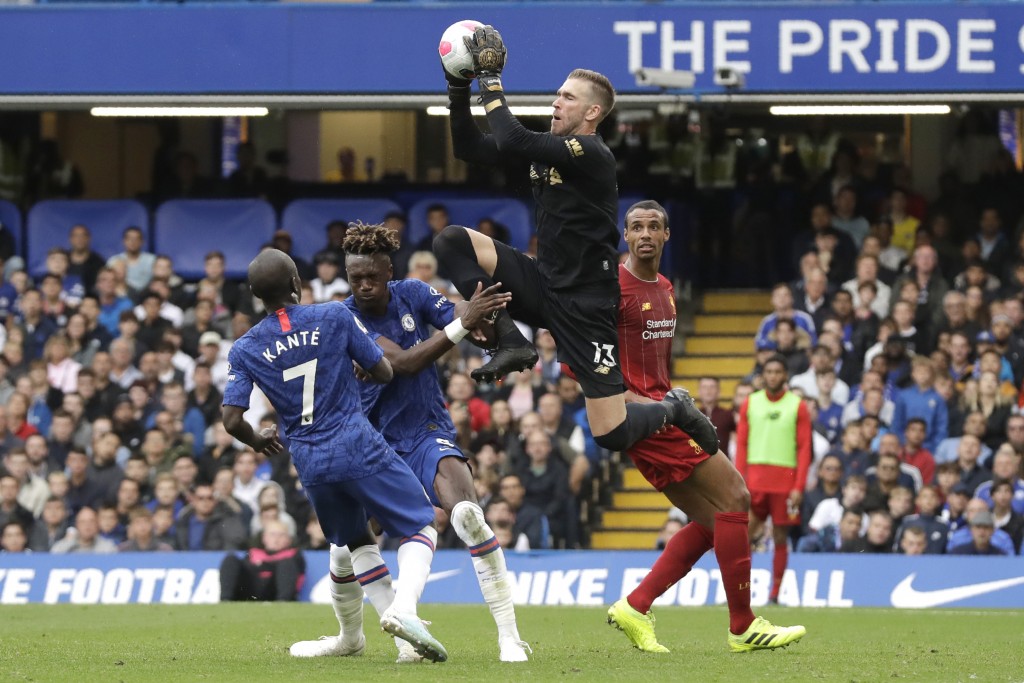 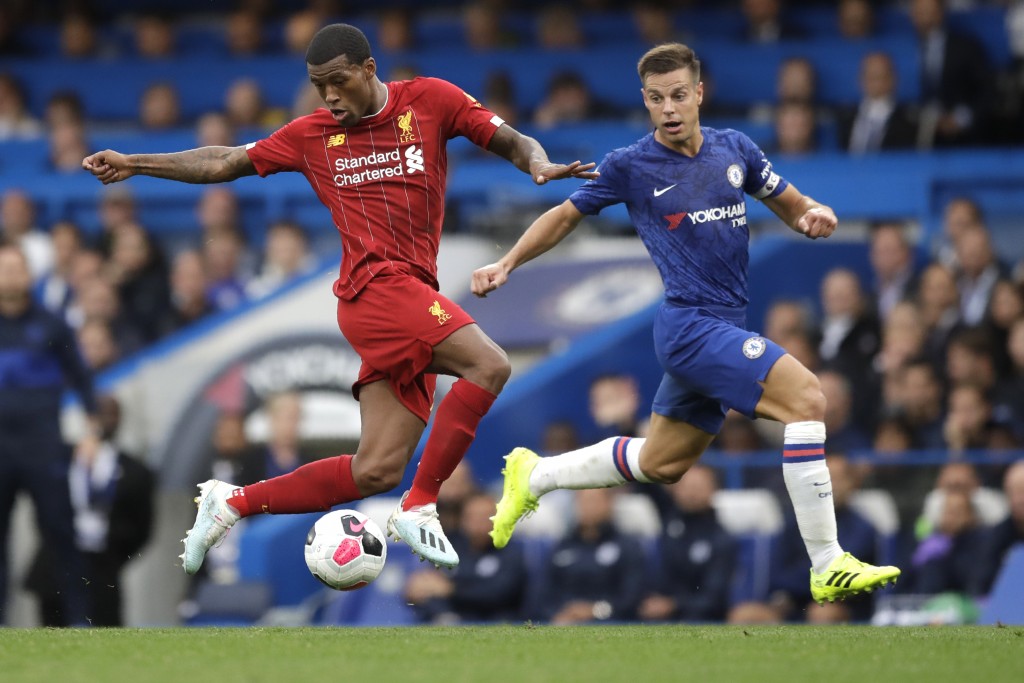 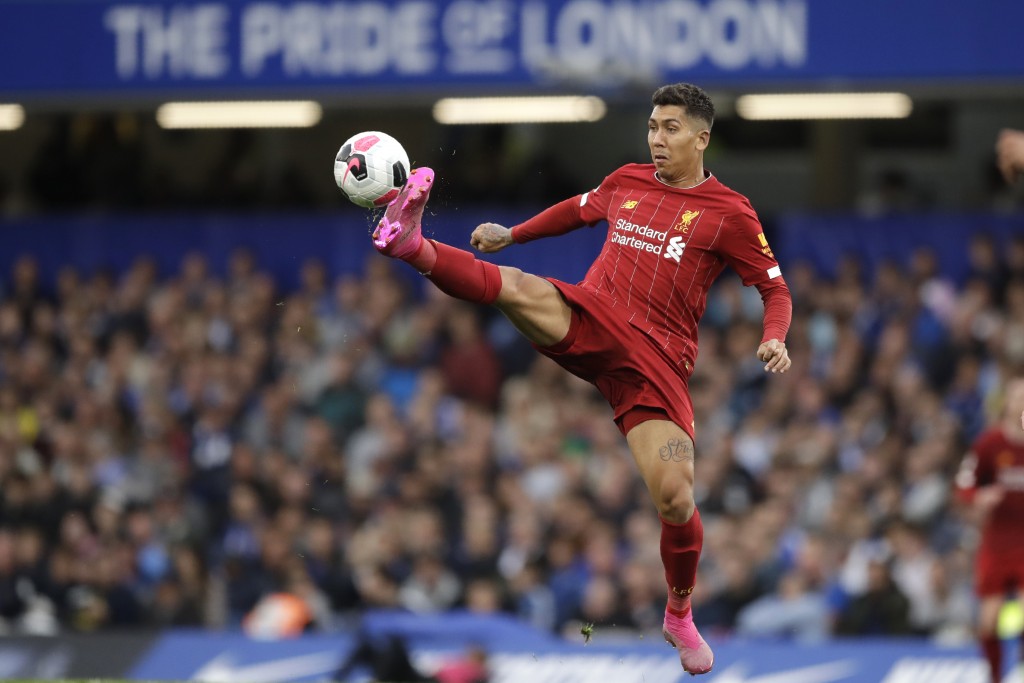 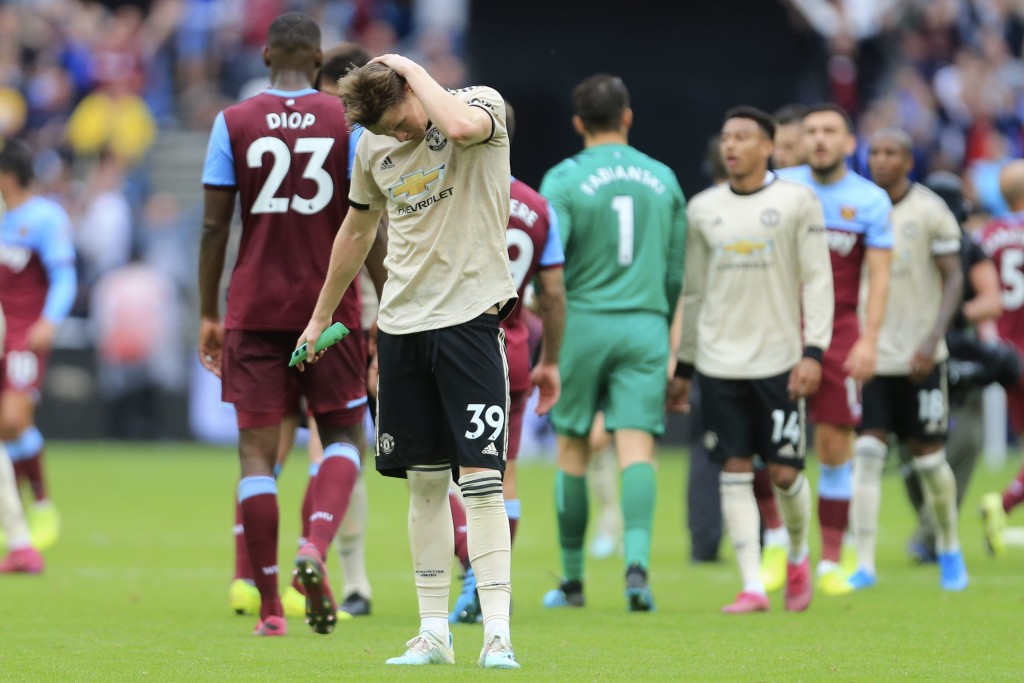 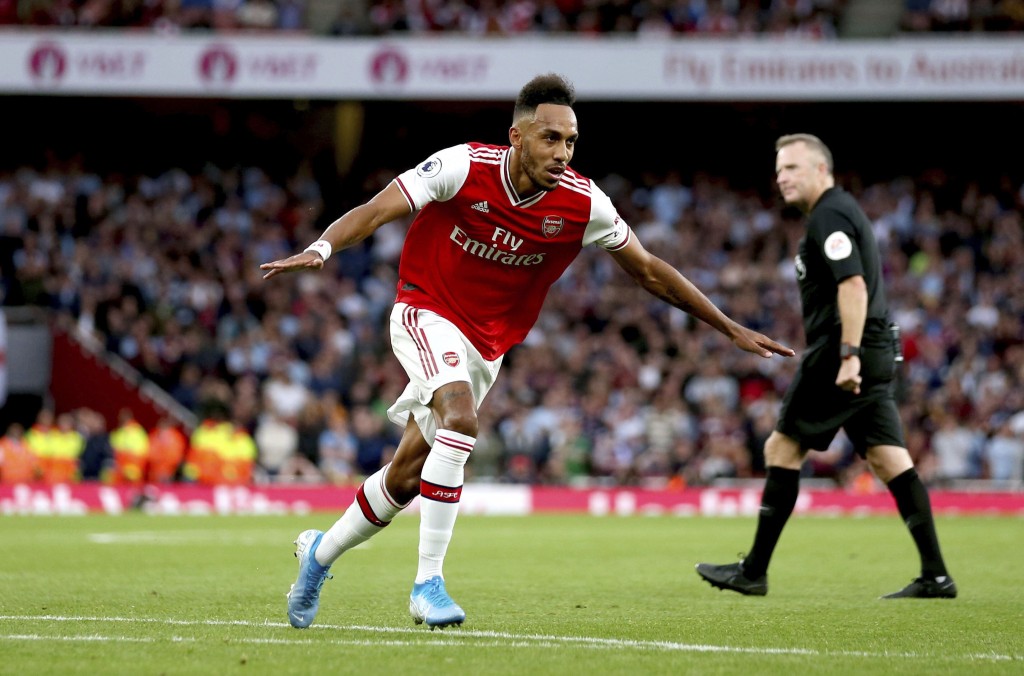 Within a few hours across London on Sunday, there was a snapshot of challenges and optimism for teams at the top of the Premier League, or with aspirations to be.

Liverpool restored its five-point lead over Manchester City by making it six wins out of six, overcoming Chelsea 2-1 by unpicking the Stamford Bridge hosts twice from set-pieces in the first half.

Trent Alexander-Arnold was teed up by Mohamed Salah's free kick to get the opener in the 14th minute. Roberto Firmino headed in Andy Robertson's cross on the half-hour after Cesar Azpilicueta's equalizer had been ruled out when the VAR spotted an earlier offside.

"Two wonderful goals, a lot of brilliant pressing situations where we won the ball in the perfect space," Liverpool manager Juergen Klopp said. "But then we didn't use the ball in that situation well enough, so we could have had much more chances in these situations."

But Chelsea has now conceded 13 goals in the opening six league games under Frank Lampard, leaving the team 10 points behind a Liverpool side chasing a first English title since 1990.

Chelsea's plans were disrupted by two injury-enforced defensive changes in the first half with Andreas Christensen and Emerson Palmieri forced off.

Chelsea did pull one back in the 71st minute when N'Golo Kante was given space to twist through the defense. Many might have been expecting him to release the ball to an opponent, but the Frenchman struck the ball into the top of the net.

"It's hard to accept congratulations after a loss, we can't be there but we must say that the way we played in the second half is towards the way we want to be," Lampard said. "Energy, passion, moving the ball quickly, changing the play, getting crosses in the box, things that we work on and we did it against Liverpool."

Not only did Manchester United lose 2-0 at West Ham but striker Marcus Rashford limped off in the second half with a groin problem. Romelu Lukaku and Alexis Sanchez were offloaded in the summer, leaving United short of options up front.

West Ham had no problem scoring, with Andriy Yarmolenko netting just before halftime and Aaron Cresswell scoring from a free kick after the break.

"The key moments, they grasped and we didn't," United manager Ole Gunnar Solskjaer said. "I have to say two fantastic finishes from two good left feet. And we didn't take our chances when we had them."

While West Ham has 11 points in six matches — after three wins from four — United is three points worse off. Solskjaer is tasked with returning United to the four Champions League places.

Pierre-Emerick Aubameyang's seventh goal in seven games guided Arsenal to a 3-2 victory over Aston Villa and up to fourth place.

Already trailing to John McGinn's goal, Arsenal was reduced to 10 men before halftime when Ainsley Maitland-Niles was sent off.

Villa was back in front inside 90 seconds later through Wesley but parity was restored by Calum Chambers in the 81st with his first goal in more than three years. Aubameyang's winner came three minutes later from a free kick.

"Playing with one less player, not easy," Arsenal manager Unai Emery said. "We lost some control but we took some risks to come back. We are creating good spirit with our supporters and the players are feeling that.

"Our commitment, our behavior, fighting each ball, taking some risks. That is good. That character, that connection with our supporters, that spirit. We can be happy."

A run of three straight losses in all competitions for Wolverhampton Wanderers was halted by Diogo Jota's stoppage-time goal clinching a 1-1 draw at Crystal Palace after Leander Dendoncker had scored an own-goal.