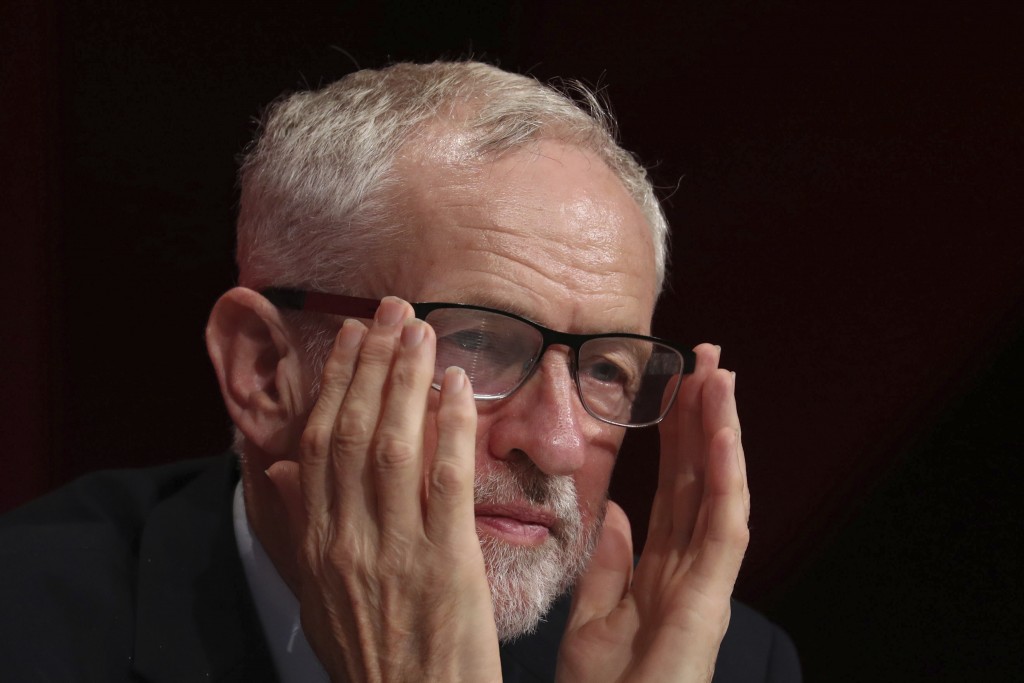 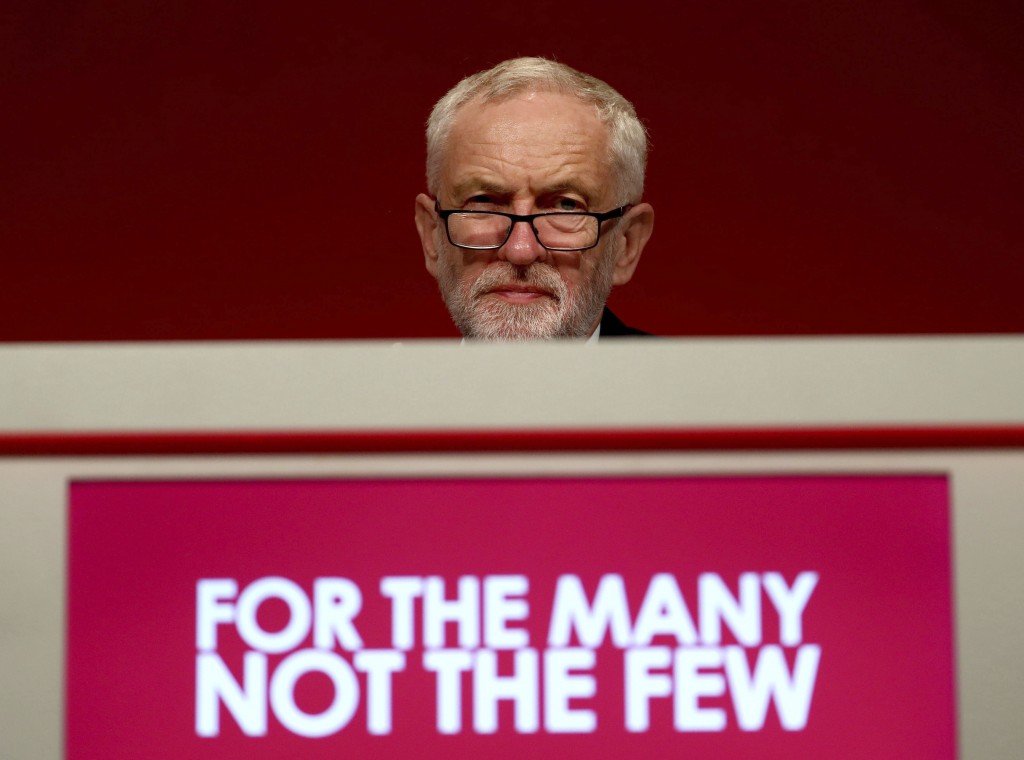 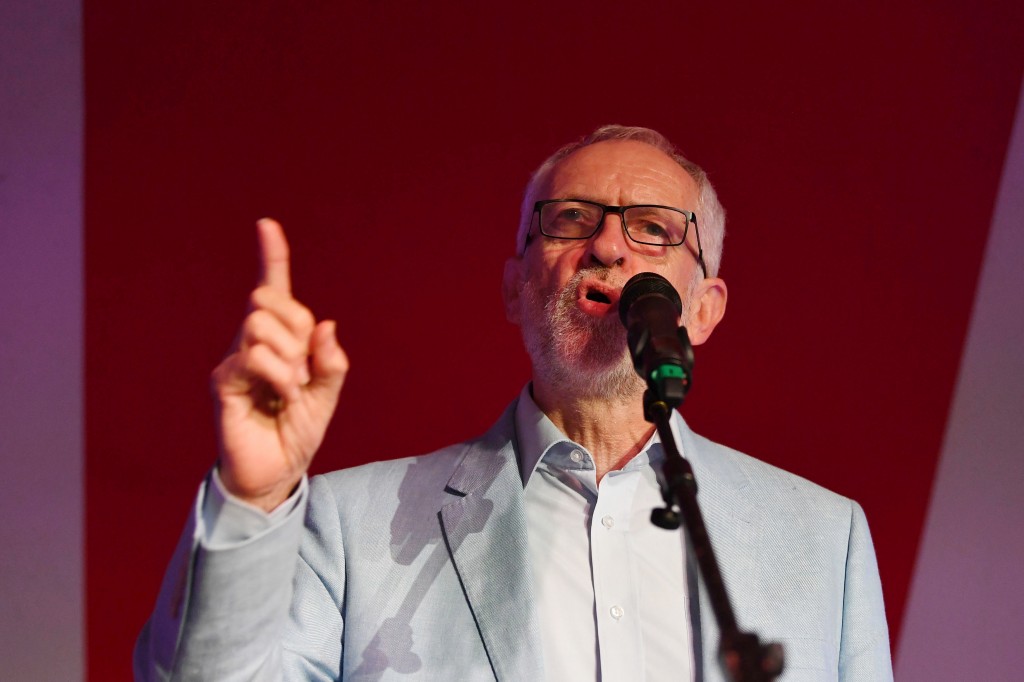 LONDON (AP) — Jeremy Corbyn, the leader of Britain's main opposition Labour Party, insists he would serve a full term as prime minister if his party wins the next general election, which is widely expected to take place in the next few months.

Countering speculation that the 70-year-old is considering standing down, Corbyn told the BBC on Sunday that he would lead Labour into the next election.

Asked if he would serve a full term, Corbyn said: "Of course."

Corbyn is at Labour's annual conference in the southern English city of Brighton. The gathering has been overshadowed by an attempt by a close ally of Corbyn's to oust his deputy Tom Watson, a move that was abandoned after Corbyn intervened.

Watson has upset many of Corbyn's left-wing supporters by seeking to make Labour an anti-Brexit party.