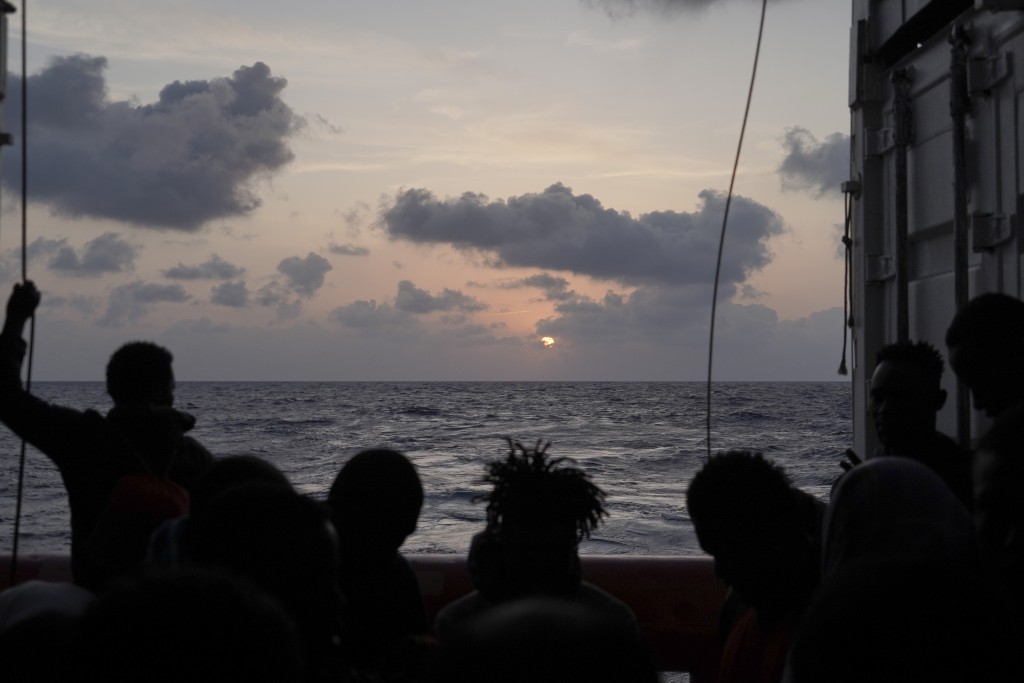 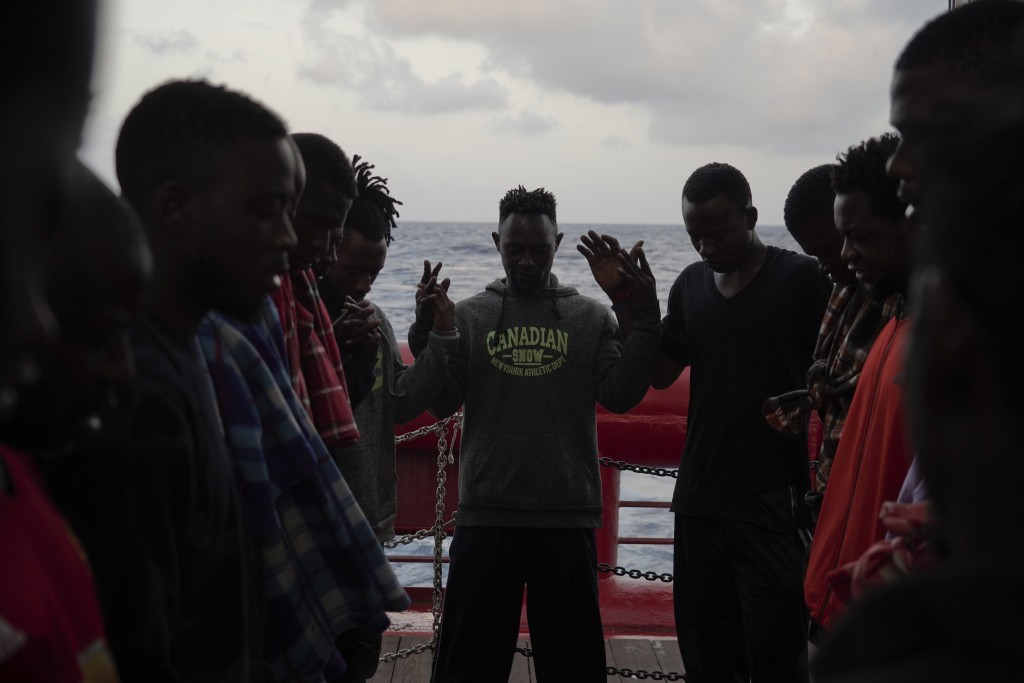 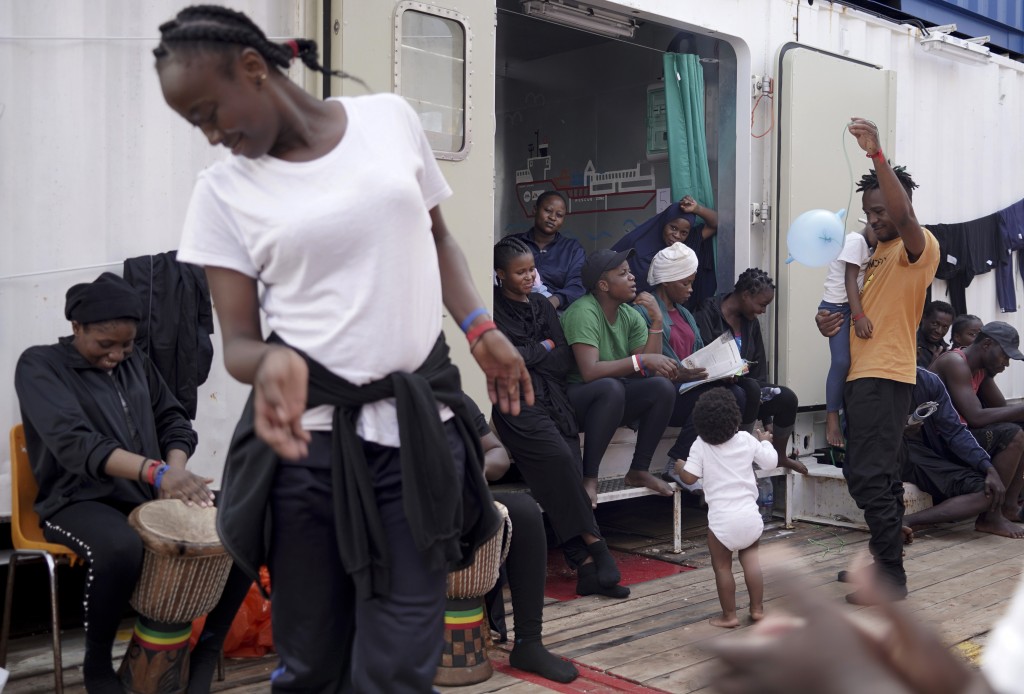 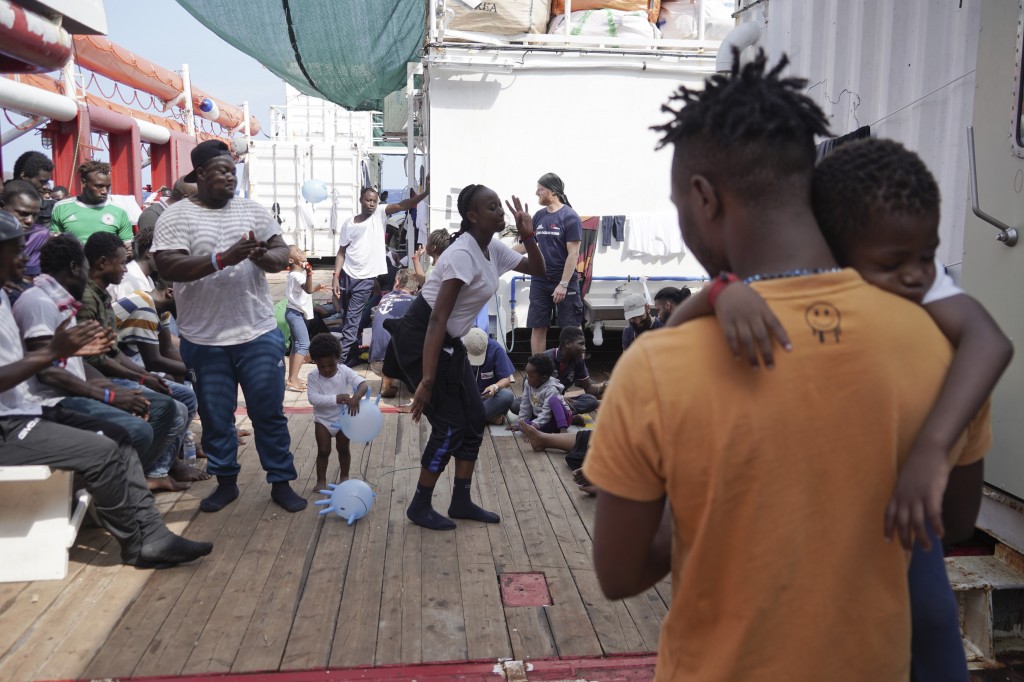 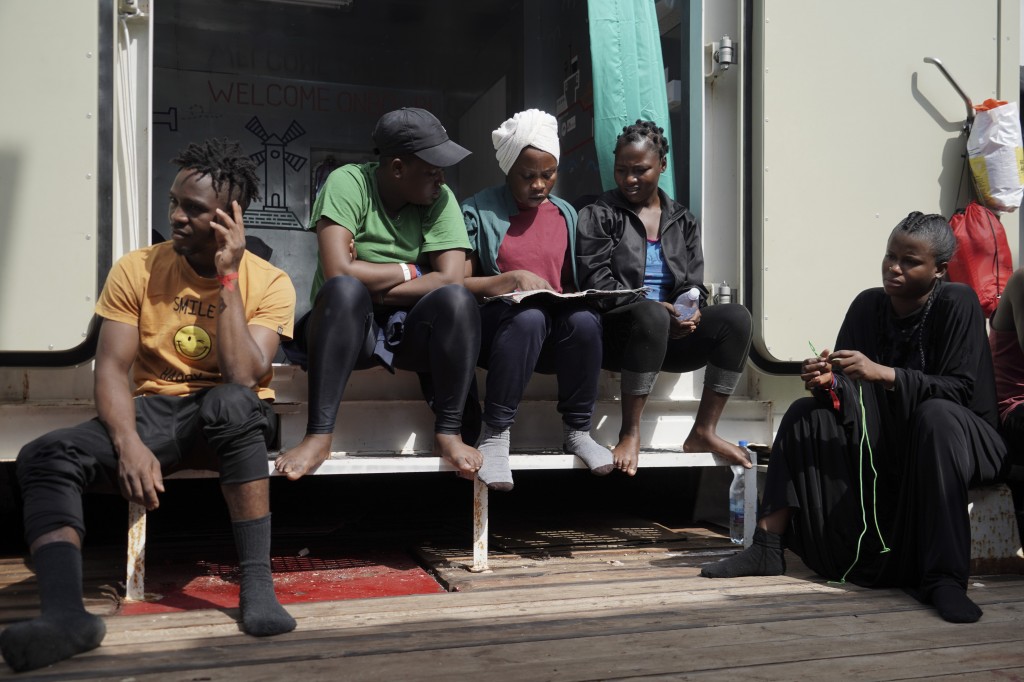 ABOARD THE OCEAN VIKING (AP) — A humanitarian ship with 182 rescued migrants is sailing back and forth Sunday in international waters between Italy and Malta as it awaits permission from some European government to dock.

On Friday it disembarked 35 people it had rescued under Maltese orders because their migrant boat was in a Mediterranean Sea region under Malta's search-and-rescue responsibility.

But the remaining 182 people, including 13 children under age 15 and a newborn, have so far been rejected by Malta and Italy, which contend that charity boats help Libyan-based human traffickers. Italy is demanding that other European nations take many of those rescued.