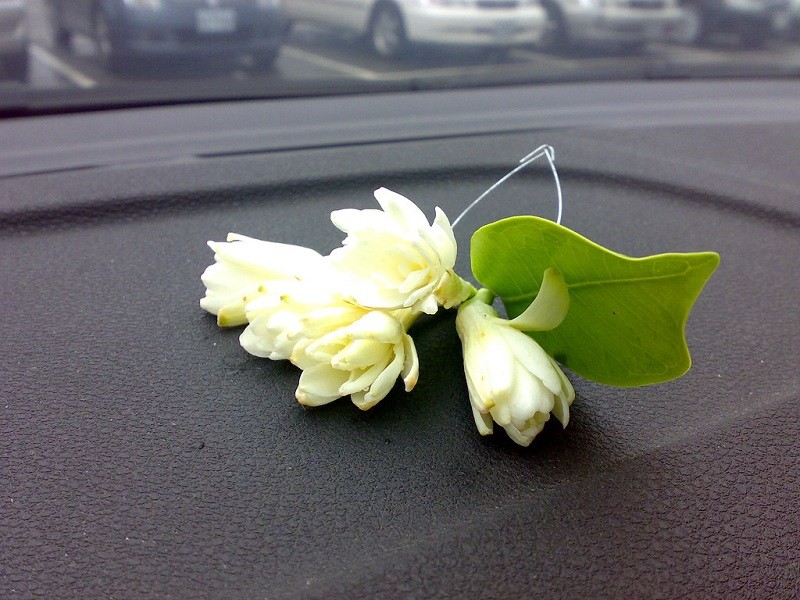 TAIPEI (Taiwan News) — An officer in Taoyuan City helped a 75-year-old woman selling magnolia flowers in the street late at night to return home early by buying up all the remaining flowers, according to a police department news release published on Sept. 18.

Beishi Police Station (北勢派出所) Deputy Chief Chou Chia Jia-chun (鄒佳淳) said that around 10 p.m. on Sept. 17, officers Hsu Ting-jia (許庭嘉) and Guo Feng-qing (郭豐慶) were patrolling the streets when they saw an elderly woman wearing a leaf hat and reflective safety vest peddling magnolia flowers to drivers stopping at the intersection of Huannan Road and Zhongfeng Road in Pingzhen District. Concerned for the woman’s safety, the officers advised the woman to discontinue the activity.

While talking to her, officers Hsu and Guo learned that the woman, surnamed Lee (李), had been selling the flowers at the intersection the whole night and that she still had 20 strings of magnolia blossoms to be sold, according to the police department release.

Lee told the two that if the magnolia flowers were not sold, they would become stale the next day, thus, she insisted on continuing to peddle the flowers, according to the release. With the night's chilly wind and drizzling rain, the officers were afraid that she might be hit by one of the cars due to poor visibility.

In order to get Lee home earlier, Officer Hsu took out NT$300 (US$9.60) and bought all 20 flower strings. The woman, who thought the officers had come to give her a ticket for selling flowers in the street, was touched by the officer’s kind act and, holding back tears, reportedly thanked the officers repeatedly. 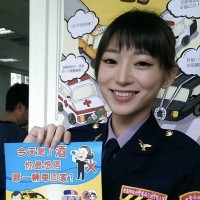 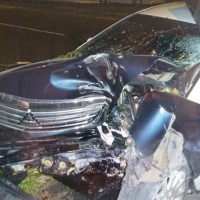