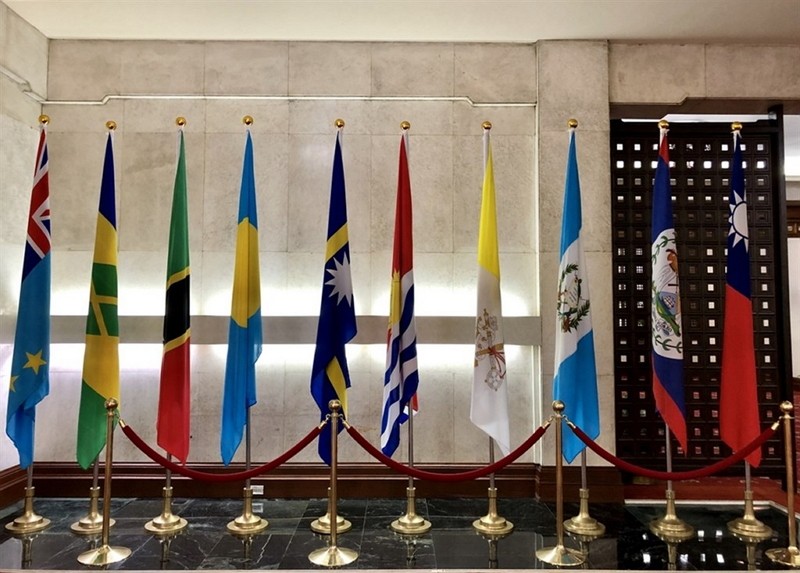 TAIPEI (Taiwan News) — Taiwan plans to redirect the budgets originally set aside for aid to the Solomon Islands and Kiribati to its remaining allies after the two nations dealt a blow to the island by switching recognition to China within a week of each other.

In response to the growing threat of China poaching its diplomatic allies, Taiwan will increase its investment in shoring up ties with allies remaining on the list of countries that recognize the island, said sources familiar with foreign affairs.

Taiwan is now left with 15 allies, four of which are in the South Pacific and have been flagged as nations that could be the next to break ties with Taiwan in a regional domino effect. These include Nauru, Tuvalu, the Marshall Islands, and Palau, which are all low-income nations and thus susceptible to China’s dollar diplomacy tactics.

Nauru and Tuvalu have elected a new president and a new prime minister, respectively, within the past month, raising uncertainty over the prospect of bilateral relations with Taiwan, sources told CNA.

In light of this, the Ministry of Foreign Affairs (MOFA) plans to channel the funds once intended for the Solomons and Kiribati into beefing up cooperation with Taiwan’s remaining allies while helping them counter Chinese infiltration.

The country submitted a 2020 budget of NT$28.2 billion (US$902 million) in diplomatic programs for review, an 8 percent increase from last year. The funds will be allocated to aid in the form of infrastructure and civil projects as well as support the operations of Taiwan’s technical groups stationed in allied countries.