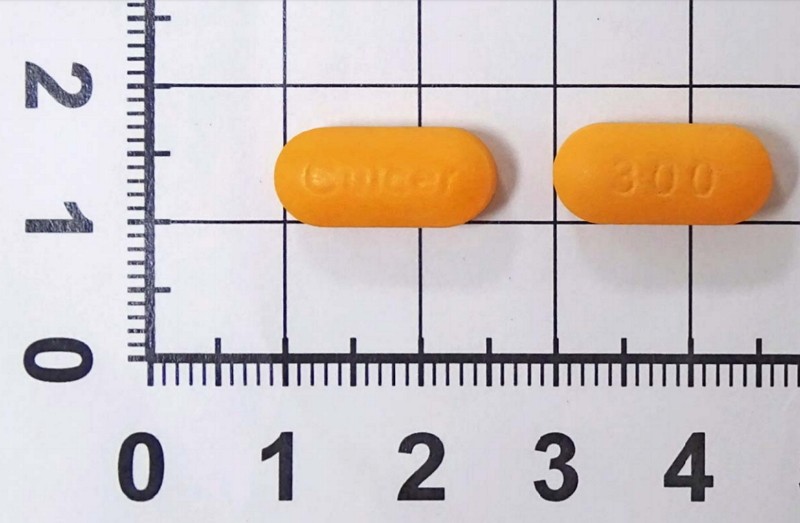 TAIPEI (Taiwan News) — At least 38 acid-reducing medications in Taiwan have been ordered to be taken off shelves in a precautionary measure over alleged carcinogen contamination.

The U.S. Food and Drug Administration and European Medicine Agency raised alarms over the safety of some ranitidine-based medications earlier this month, as they may contain N-Nitrosodimethylamine (NDMA), a cancer-causing substance, CNN reported. Ranitidine medications are used to treat stomach-related conditions, including ulcers.

The 38 medications in question are manufactured by both local and foreign pharmaceutical companies, according to a list published by Taiwan’s Food and Drug Administration (FDA).

The authorities have requested an island-wide halt in the distribution of the drugs by Monday (Sept. 23) to investigate the extent to which they are affected by the contamination. The companies that manufacture the medications are required to conduct inspections and submit a report of the results by Oct. 18.