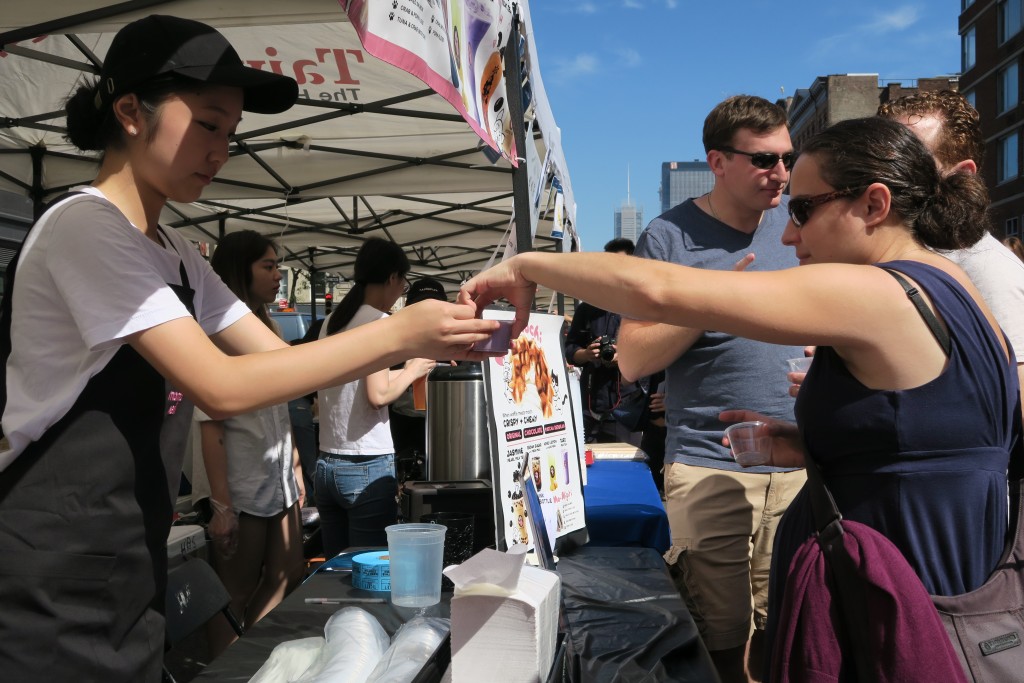 TAIPEI (Taiwan News) — The 2019 Hello Taiwan Bubble Tea Festival was back on the streets of New York on Saturday (Sept. 21), taking place in the Manhattan neighborhood of Chelsea.

Entering its third year, the festival was organized by the Taiwanese American community to promote the “national drink” of the island country.

This year, the outdoor fair featured a wide variety of bubble tea drinks and desserts spotlighting tapioca balls (or “pearls,” as they are called in Taiwan), from brown sugar bubble tea ice pops to shaved ice, reported CNA. Adding to the Taiwanese flavor of the event was a host of traditional local snacks, such as potstickers and pig’s blood cakes.

Street fairs are well received by New Yorkers, and the event was aimed at introducing Taiwanese’s passion for bubble tea, as well as their creative approach to making the signature drink, to a wider international audience, according to organizer Hsu Bo-cheng (許伯丞). Hsu said he hoped that “When it comes to bubble tea, people would think of Taiwan instead of other Asian countries."

The annual fair also featured brochures and services providing information on what Taiwan has to offer, in addition to allowing visitors to sample the island’s night market scene, in a bid to promote travel to Taiwan, said the Tourism Bureau. 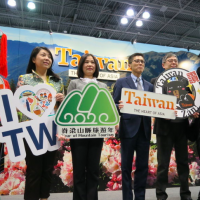 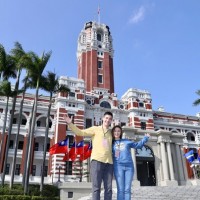 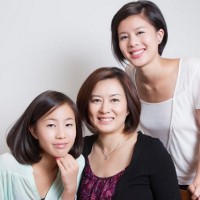 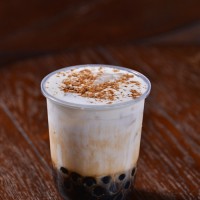 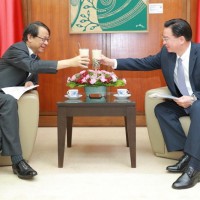