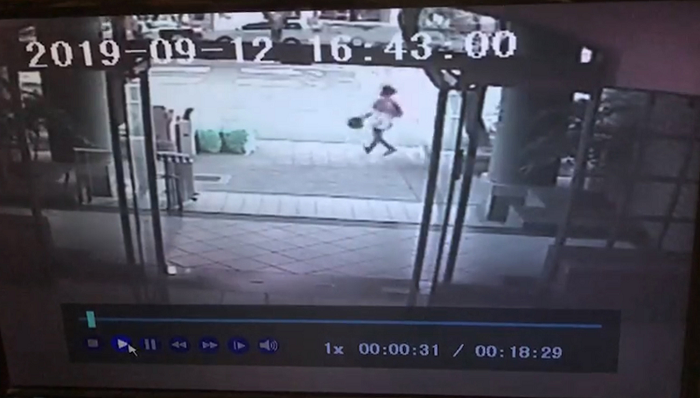 TAIPEI (Taiwan News) – A young woman and her father were the victims of a brutal acid attack in Taipei last week, it has been revealed by the Shilin District Prosecutors Officer.

The 23 year old woman, surnamed Tsai (蔡), was leaving her residence accompanied by her father, aged 55, when they were followed and attacked by strangers on the steet. The attack occurred on the afternoon of Sept. 12 at 4:45 p.m. on Shidong Rd. (士東路) in Shilin District, and was carried out by two assailants wearing helmets who fled the scene on a single scooter.

The sulfuric acid thrown by the suspects reportedly caused serious burns to the man’s chest and hands, and to the woman’s back, hands and legs. Despite their painful injuries, the two victims remained conscious and immediately contacted the police.

The following day (Sept. 13), police arrested two men, surnamed Zhang (張) and Li (李), which led prosecutors to discover that the men had been hired by Tsai’s ex-boyfriend, surnamed Chen (陳) to commit the attack. The two men have been refused bail due to the severity of the woman’s chemical burns.

After tracing Chen’s whereabouts, he was arrested on Friday night (Sept. 20), according to the report from CNA. According to the police, Chen and Tsai were both known to authorities, having previously been involved in disputes that led to police intervention.

Chen reportedly borrowed a significant amount of money, NT$500,000 (US$16,000), to hire the men to commit the heinous attack on his former partner and her father. The young woman’s burns are more severe that her father’s injuries and she is currently in an intensive care unit, according to reports.

Chen, arrested early Friday morning after a lengthy interrogation, has reportedly been charged with attempted murder and extortion with the intent to commit a crime. 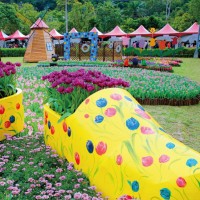 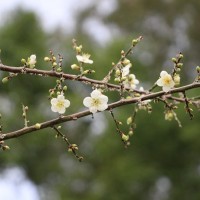 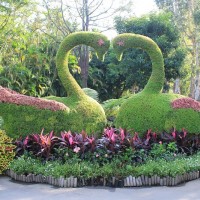 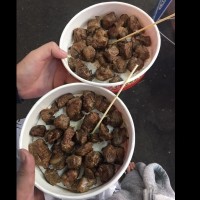 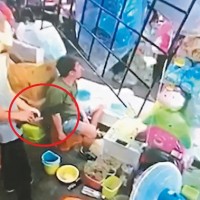