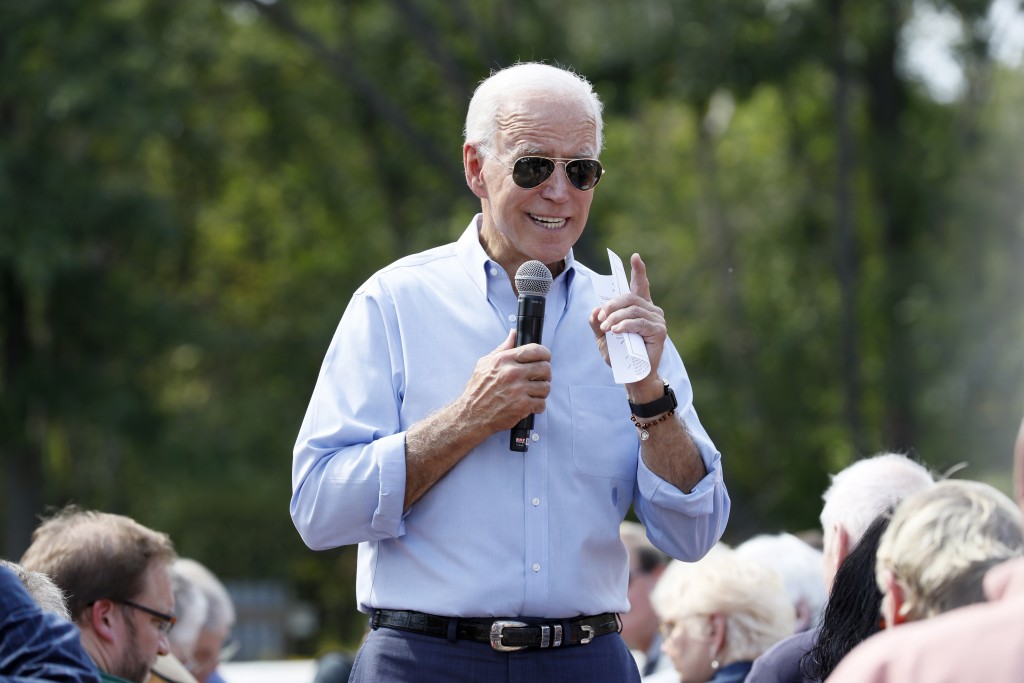 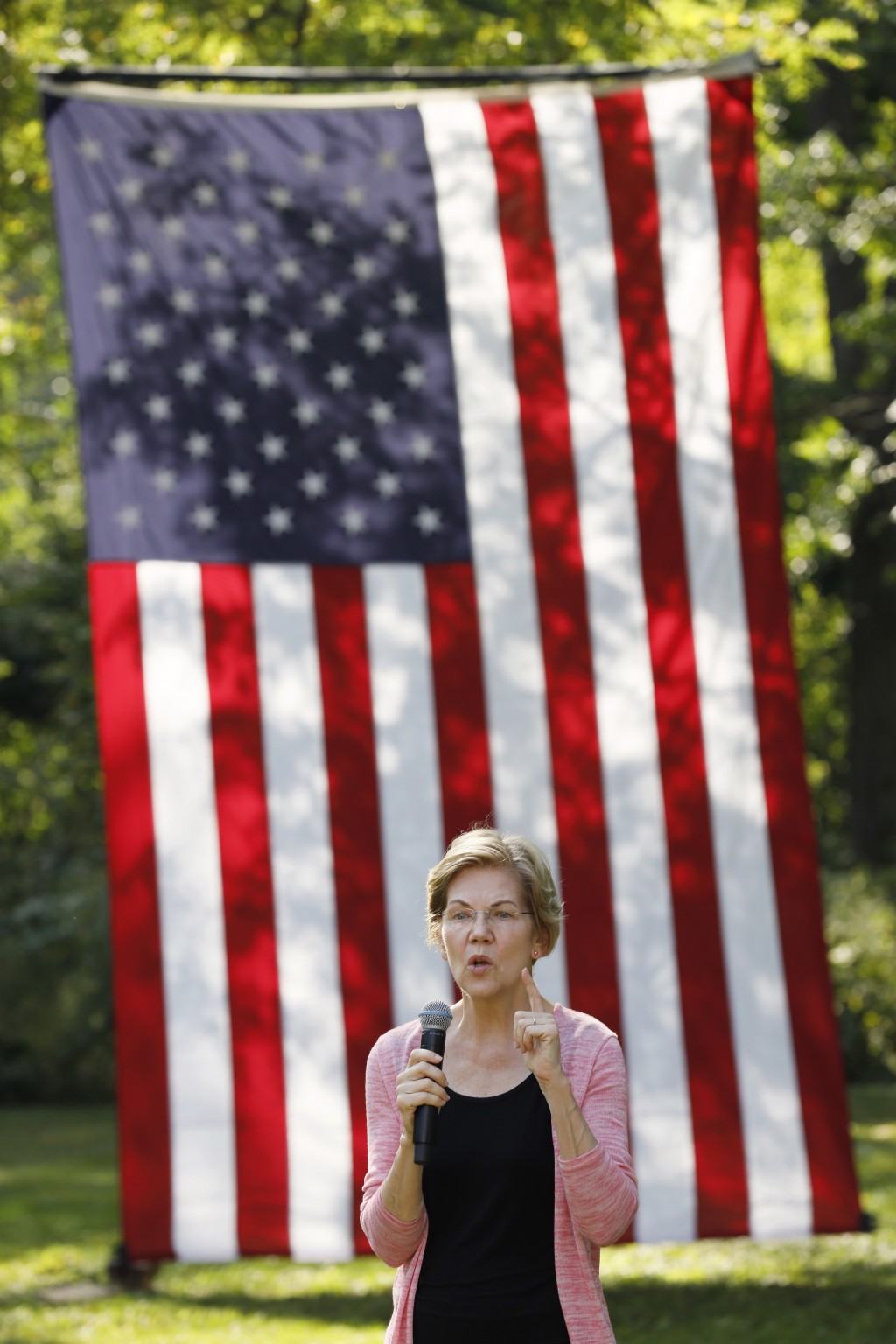 DES MOINES, Iowa (AP) — When Barack Obama marched into the 2007 Iowa steak fry flanked by 1,000 supporters, skeptical Iowans were put on notice that he could win the caucus. A dozen years later, a new generation of Democratic White House hopefuls are looking to pull off a repeat performance to turbocharge their campaigns.

Saturday's steak fry is part parade, part organizing show of force — and quintessentially Iowa. It began as a fundraiser for Tom Harkin's first congressional bid, where the 53 attendees could buy a steak and a foil-wrapped baked potato for $2.

Harkin is out of politics now, but the steak fry lives on as a fundraiser for the Polk County Democratic Party. This year, 11,000 people are expected to join in addition to 19 presidential candidates. Attendees can listen to bands, munch on 10,500 steaks or get food from food trucks, a vegan grill or a craft beer tent.

There are even camping grounds, where supporters of former Texas Rep. Beto O'Rourke spent Friday night.

The festival vibe has some Iowa activists calling the steak fry the "Coachella of the Caucuses," referring to the weekend-long music festival in California. Polk County Democratic Party Chair Sean Bagniewski said the event purposely has a "modern twist."

But what hasn't changed is the significance of the event for the presidential candidates. The steak fry comes as a number of candidates are reconfiguring their Iowa approach.

California Sen. Kamala Harris this week announced she would focus more heavily on Iowa in hopes of finishing in the top three. Meanwhile flagging campaigns like that of O'Rourke and Minnesota Sen. Amy Klobuchar are campaigning beyond Iowa in an effort to broaden their national appeal.

Bagniewski said that, like 2007, Democrats are looking for someone who can show they've got the organizational strength to win.

"Everyone wants to beat Donald Trump," he said. "Everyone has a top 5, but when you actually see that your candidate of choice has 1,000 people supporting them at the Steak Fry, it gives you more liberty to make that decision."

Over four decades, the event has seen plenty of rock-star moments.

In 2014, the final year Harkin hosted the event, Hillary Clinton returned to Iowa for the first time since Obama beat her in the 2008 caucuses. She was welcome by a jubilant crowd chanting "Hillary, Hillary," as speculation about a second presidential campaign swirled. With a cheeky smile, she stretched her arms out to the audience of thousands, saying "Well, hello Iowa. I'm back!"

This year, a number of the candidates will kick off the festivities by hosting celebrations for their supporters beforehand, featuring everything from live bands to carnival-style games.

Many are planning an Obama-esque march into the event — amping up the pressure on their teams to turn up big numbers to the event, as any flagging campaigns will be painfully obvious. Campaigns are bussing and flying supporters in from out of state to boost their numbers, and the Polk County Democratic Party says they've sold tickets to attendees from 48 states. Former Vice President Joe Biden is widely believed to have sold the most tickets to the event, with South Bend Mayor Pete Buttigieg not far behind him.

The former Vice President will host what his team is calling "Bidenfest" beforehand, featuring a bouncy castle, an ice cream truck and bands, and he'll be marching in with a fire truck and a marching band from a Waterloo-area Baptist church.

California Sen. Kamala Harris will march into the event with striking McDonald's workers demanding a $15 an hour wage, as well as the Isiserettes, a local Des Moines drumline that appeared regularly at Obama events, including the 2007 steak fry and later his inauguration.

But Vermont Sen. Bernie Sanders and Massachusetts Sen. Elizabeth Warren are skipping the march into the event. Warren has come under growing criticism from some of her rivals and her staff has said she's looking at the Steak Fry as more of an opportunity to connect with potential new supporters, rather than organize those she has already won.