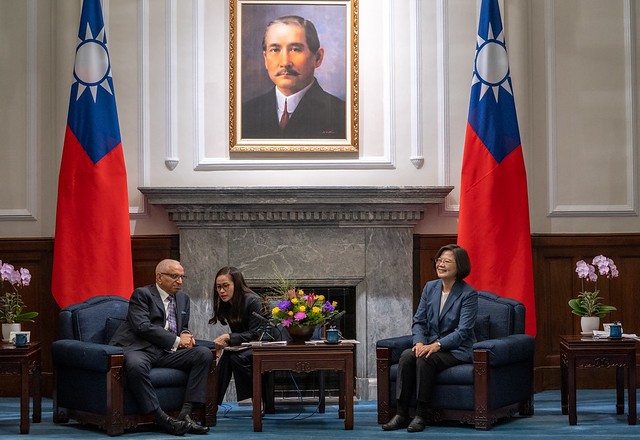 President Tsai Ing-wen said Sept. 19 that the government is committed to developing Taiwan’s semiconductor industry to ensure the country remains one of the top investment destinations for high-tech multinationals.

Domestic and foreign investment in the sector has increased over the last year, Tsai said. The trial launch of a 5-nanometer chip manufacturing process by Taiwan Semiconductor Manufacturing Co. Ltd. based in the northern city of Hsinchu demonstrates the local industry’s continuing position as a world leader, she added.

According to Tsai, the government’s five-plus-two industrial innovation program will cement Taiwan’s standing as a global semiconductor hub, adding that all requisite measures will be undertaken to help local firms upgrade their competitiveness and retain top talent.

Tsai made the remarks while receiving a delegation of industry heavyweights as well as representatives from U.S.-based SEMI, a global association for the micro- and nanoelectronics industries, and Taiwan Semiconductor Industry Association at the Presidential Office in Taipei City.

The delegates, including SEMI President and CEO Ajit Manocha, are visiting for the annual Semicon Taiwan expo.

The output value of the local semiconductor sector stood at NT$2.6 trillion (US$83.9 billion) in 2018 according to statistics in the Industry Economics and Knowledge Consulting report conducted by state-backed Industrial Technology Research Institute based in northern Taiwan’s Hsinchu County.

A key plank in the government's national development strategy, the five-plus-two program centers on the high-growth sectors of biotech, green energy, national defense, smart machinery and Internet of Things, as well as promoting two core concepts: the circular economy and a new paradigm for agricultural development. 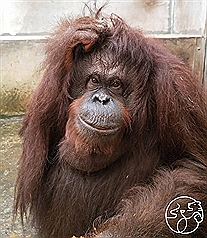 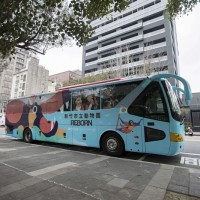 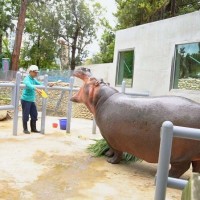 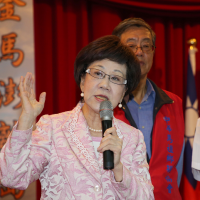